From a very young age, I've been interested in language. I studied English and journalism in college. I've written for various publications. So for me, one of the best parts of living and teaching in Korea is the inexplicablly bad English print found everywhere.

Korea is a first world nation. Nearly every Korean under the age of 40 understands at least a little English, and there is a number of Koreans who speak very good English. So I have no idea why or how some of the following copy was allowed to be printed. It must be a thing. What follows are just some of my curious English finds in Korea: 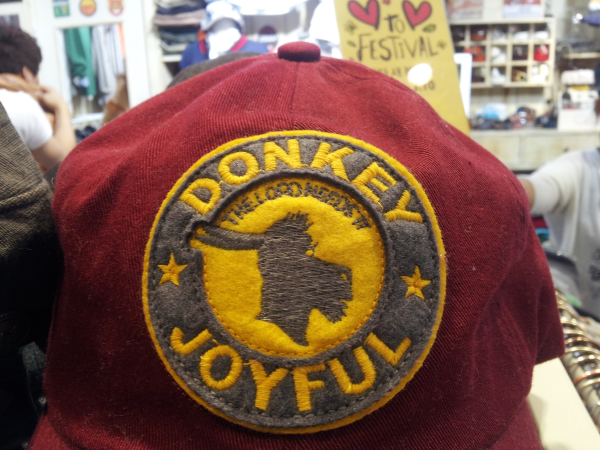 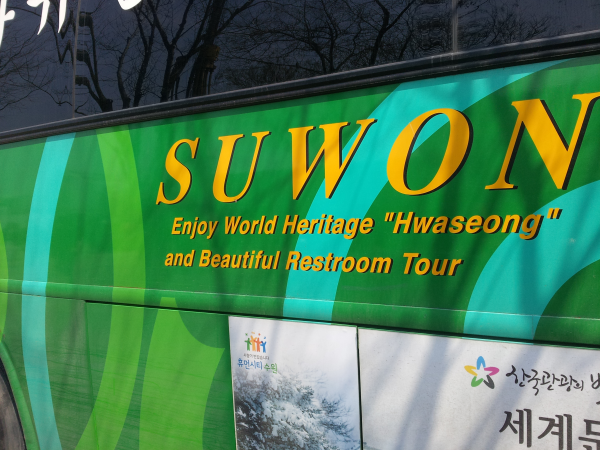 There are some, perhaps many, who say Korea has the least tourists attractions when China, Japan, and Thailand are in the mix, but this bus-side slogan takes it too far. I think the bus is referring to an actual toilet museum I've heard about. It's on my to-do list... 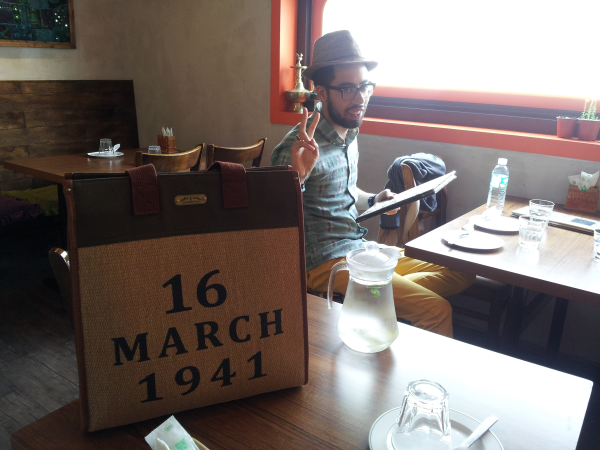 So the most stylish guy I know, Craig, found this bag in a Korean boutique. Having the good eye he does, he snapped it up without much care for what occurred on the 16th of March 1941. Well, he looked it up when he got home and discovered that on this day Hitler gave a famous speech revered by modern Nazis. The speech was titled, "England Will Fall." ... Curiouser, Korea. 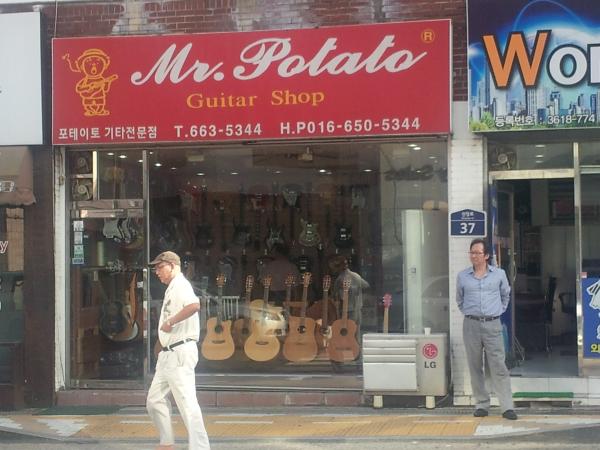 It really goes with the theme of this post: Why not? 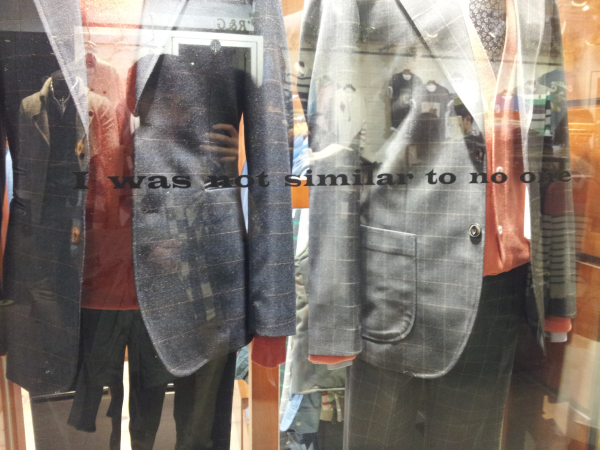 It reads, "I'm not similar to no one" ... Then I'm not shopping here. This seems to be Korea's slogan. 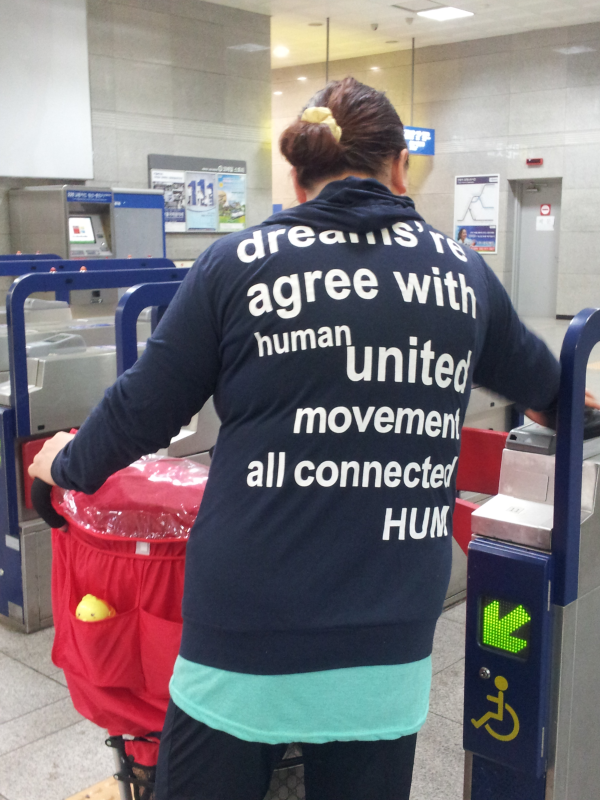 This is what I don't understand. How did this get on the back of this sweater? HOW?! I've seen this sweater several times while teaching English in Korea. 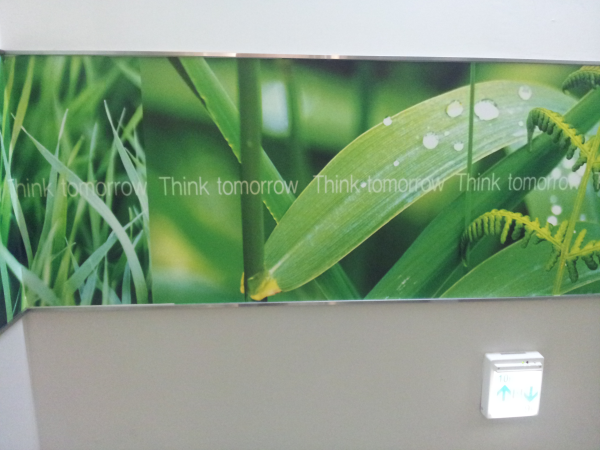 The slogan of a large mall in Busan, a beach city, is a great idea. Perhaps they forgot to add "Shop Today."

That's it for round 1. Let me know if you enjoyed these. Korea is a large, confounding country.