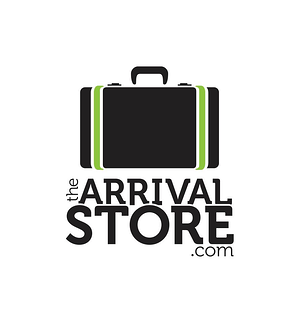 Frankly, smartphone contracts in Korea can be expensive and inconvenient. After waiting between 3 and 6 weeks for an Alien Registration Card, a foreigner on an E-2 visa can sign a one, two, or even three year contract. The longer the contract, the cheaper the monthly bill is. One year contracts tend to be so expensive, many expats opt for a two year contract. After their year is up, they usually plan on transferring the second year of the contract to a newly arrived teacher. This isn’t a bad option. The only downsides are the wait for the ARC and the small hassle of finding a teacher to transfer the phone and contract to. But why not avoid those downsides if you can?

The Arrival Store (TAS) offers a service where somehow they are able to provide you a contract through one of Korea’s major cellphone networks immediately upon arrival. The contract is for nine months and then monthly thereafter. They actually deliver the cell phone to Incheon Airport. I picked my phone up within an hour of arriving in South Korea. It was already charged and ready for me to use. I already had a cellphone number and unlimited 3G access.

While the other newbie teachers were hopelessly getting lost in Seoul, I was connected with maps, review sites, and every other internet resource. I was able to trade phone numbers with random Korean friends I just made. I was able to take pictures without carrying around another camera. I was even able to call home without going on an endless search for wifi. 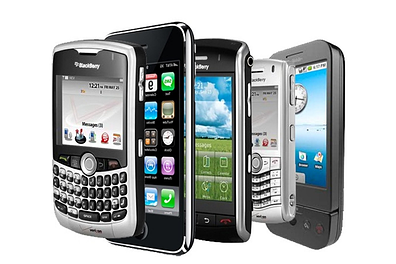 You might be asking, “What’s the catch?” But I don’t believe there is much of one. I pay about $75 per month for unlimited data, 300 minutes, and 300 text messages. But I almost never use any minutes or texts because nearly everyone in South Korea uses Kakao Talk, a internet based messaging and calling app. You can find cheaper contracts. I’ve heard of ones as low as $55 a month. But you will have to hassle with finding that contract after about a month with no phone, communicating with a Korean seller who hopefully speaks decent English, and eventually transferring that contract and phone to someone after your year teaching is finished. You could just cancel the contract, but the cancellation fees are so exorbitant that their price shall not be named here. So I opted to pay a little more than the average $65-$70 a month so I could have unlimited data immediately upon arrival.

Moreover, I lost my phone last week. And TAS was great about getting me a replacement. Within a week, I had the same kind of phone with the same number. I did have to pay a second deposit on the phone because TAS leases the phones instead of selling them. But as long as I don’t lose this one, I’ll get back all the money I paid for the phone.

And lastly, I recently extended my teaching contract by 7 months. If I had a normal phone contract, I’d have a heck of a time finding someone to take over the last 5 months of the contract because it’s such an odd number. But with The Arrival Store, I can cancel the contract without fees in any month after the first nine.

Needless to say, I highly recommend The Arrival Store’s phone services to expats about to arrive in Korea. It is immediate and convenient. It is nearly the same price. It provides you with everything you may want in a phone. And it’s stress-free