Sleep, who needs it? Korean Nightlife for an English Teacher

If you decide to teach English in Korea, then you will be spoiled for choice when it comes down to social activities to do during the week, or weekend. Whether you want to play board games, read books, play videogames, or have a drink (or two), Korea will really cater to your pallet. What makes Korea even more appealing is that the nightlife culture here is a late one. Pubs and clubs don’t tend to close until it’s bright out, and even then you will always find somewhere to go (like a 24/7 Korean BBQ for example). 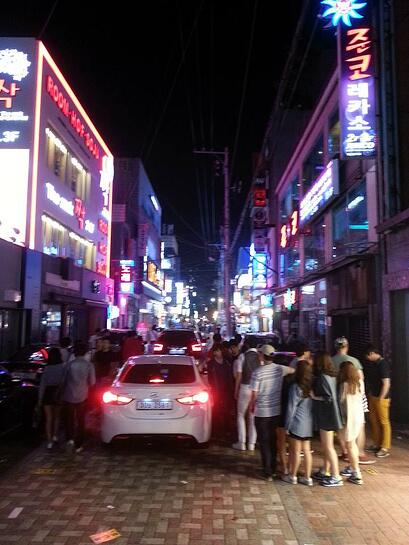 (One of the many crowded streets in South Korea)

One of the things I enjoy doing most during the weekend is heading downtown in Daegu and having a nice drink at one of the many Korean bars around here. And while these bars are Korean, they tend to attract a lot of other foreign English teachers. My favourite bar, (or one of them at least) is called GoGo’s. This place is a great spot to stop off at on a Friday or Saturday night. 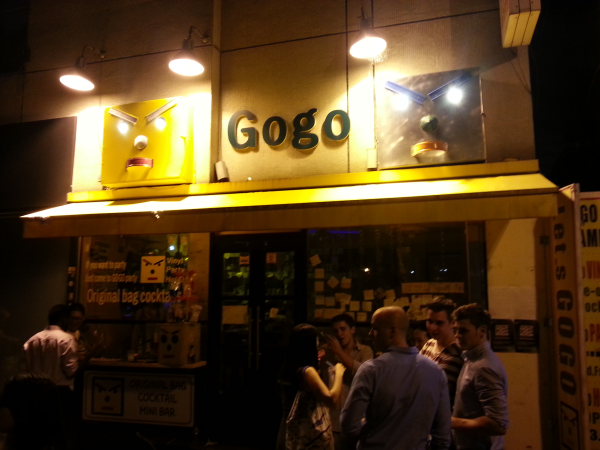 (It's vacation season here, many of the teachers are away - but there is still a good crowd)

Imagine a Capri Sun type bag, (only bigger) filled with your favourite drink; well this is what GoGo’s is all about. For less than $5 or €3 you can get almost any drink you’d like in a plastic bag, and you can drink it inside or take it outside and talk to one of the 100+ English teachers who also visit this spot on the weekend. (Be Careful! These 'drink-in-a-bags' are strong). 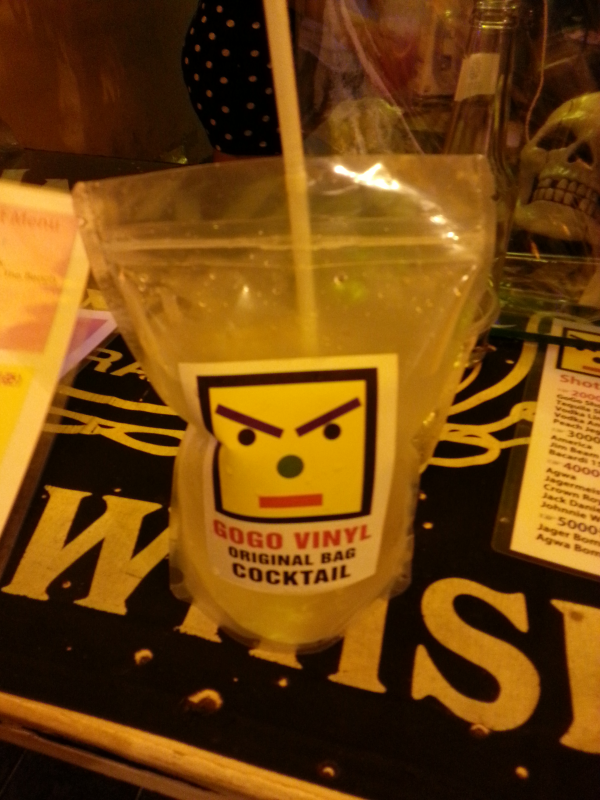 At this particular drink-in-a-bag bar, (They are very common here in Korea.) they give you a coupon every time you have a drink. And while I have been to GoGo’s several times now, I always forget to bring my coupon, which means I have amassed a collection of them! 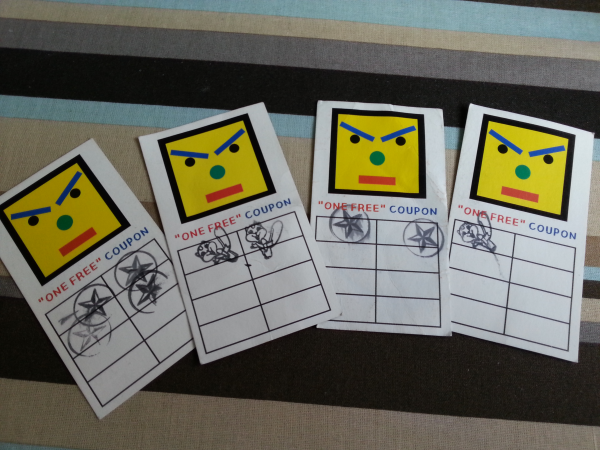 After GoGo’s, my colleagues and I usually head to another bar and get a game of Beer Pong going. This is a good game to play downtown, and even if you do not drink alcohol you can still join in, as you don’t have to play with beer! (Other popular games are pool, darts, or cards.) 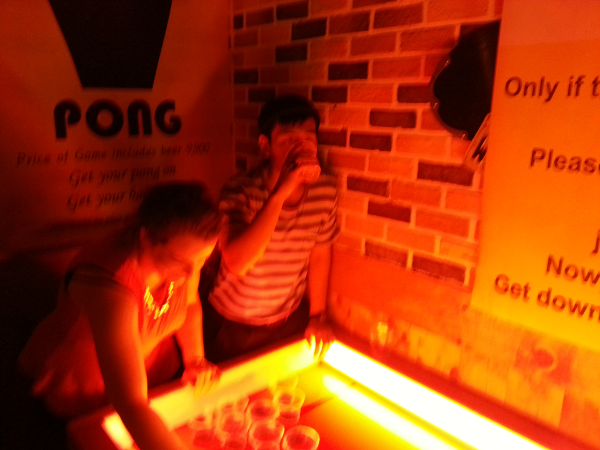 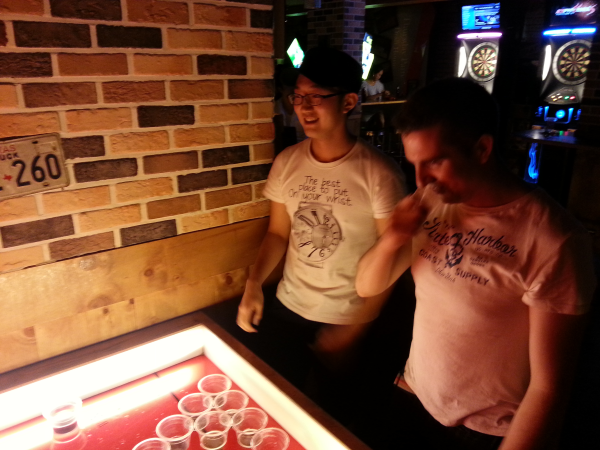 Of course there are plenty of things to do here during the weekend that do not involve alcohol, and many of which I have tried & enjoyed. If you do not like bars and clubs then why not try the alternatives, from bowling to shooting pool, (which are also open very late) to book clubs and hiking clubs, Korea really has a lot to offer. This place really does cater to everyone’s needs.

Tags: teaching in Korea, a year in Korea, abroad, Activities to do in Korea, nights out in Korea, Nightlife in Korea