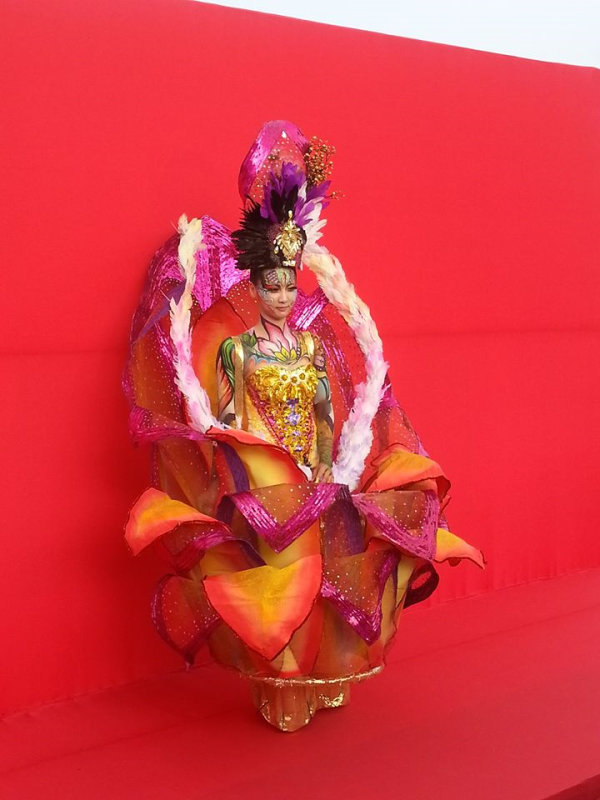 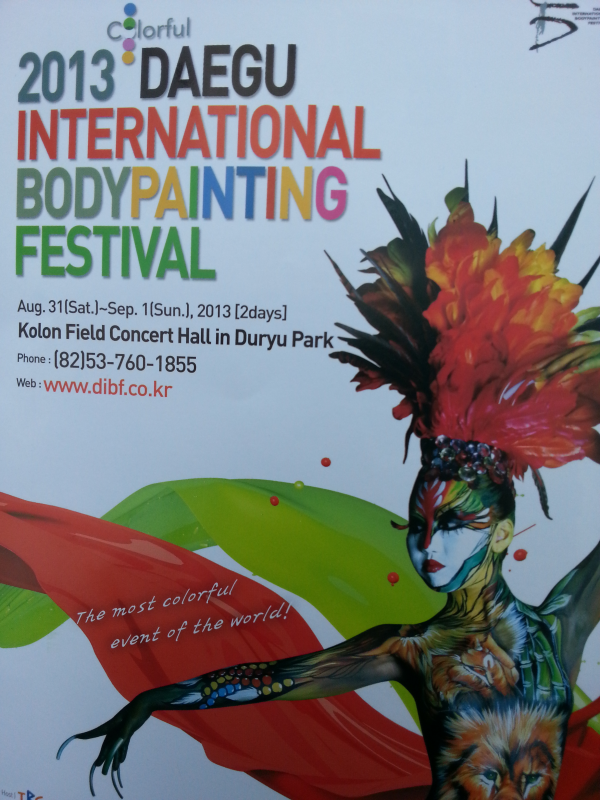 Once a year, in Duryu Park (Which is in Daegu) artists from all over the world including: China, Japan, Korea and America come here for this two day event. There are two categories, the first is body-painting and the second is fantasy make-up. This blog will look at the fantasy make-up and next week's blog will look at the body-painting. The best part about this amazing festival is that it is completely free. From walking around the open tents, where you can see the artists sketching the outlines and then painting the models, to the staged show, which is several hours long, to the award ceremony and fireworks - you don’t pay a cent (or Korean Won as the case is here). The prizes for the winning artists are quite generous too, with first place worth nearly $10,000 or €7,500, so the fact that there is no entry fee for visitors is amazing! 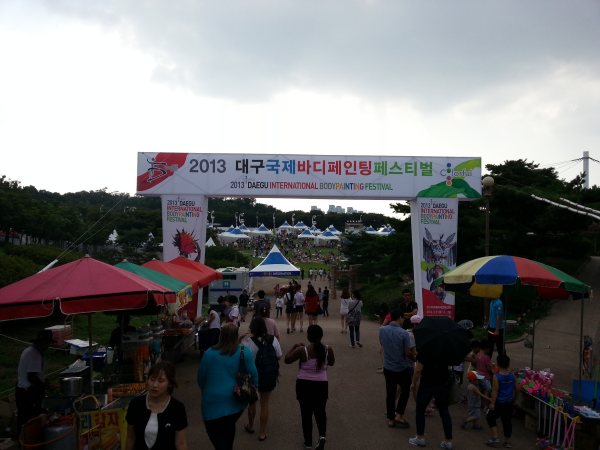 (We arrived at around 3.30pm which was an ideal time)

When we arrived the artists were still painting the models, so we had a chance to walk around and see the models and how the artists worked step-by-step. After a couple of hours we headed toward the stage where the finished models displayed their artwork and we were lucky enough to get almost front row seats in what was a packed stage area. Even better, we were sitting beside an old Korean lady (ajumma) who gave us all some apples.

(The seats we had were really great, so close to the stage we could see everything) 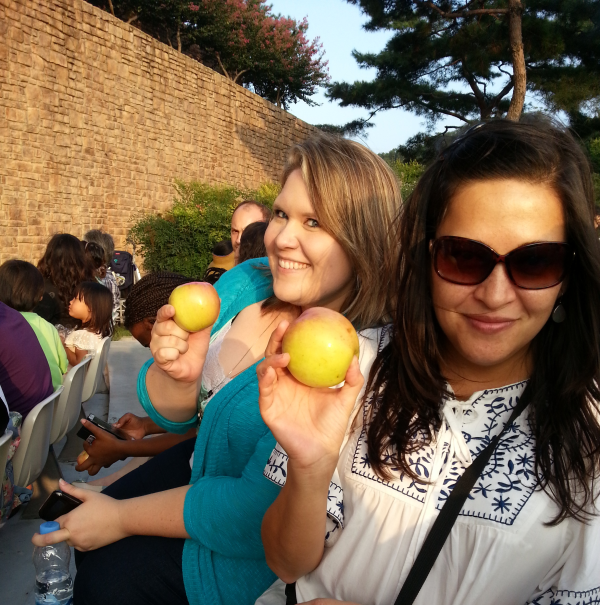 (Some free apples thanks to a very nice Korean lady)

Some of the models were so detailed; it was incredible to think that somebody had actually painted them in a window of less than four hours. The fantasy make-up section is body paint plus costume, which made for some very interesting viewing.  The hours that must have gone into making some of these costumes - it's almost inconceivable. 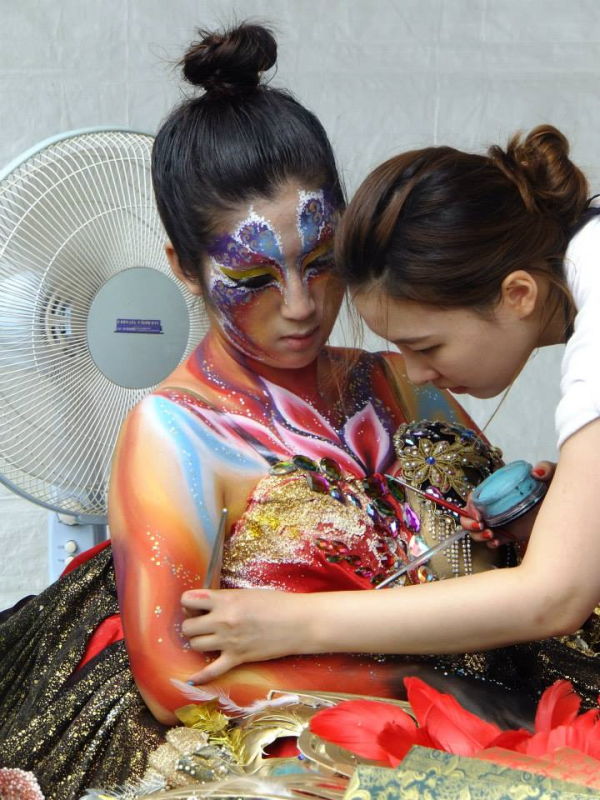 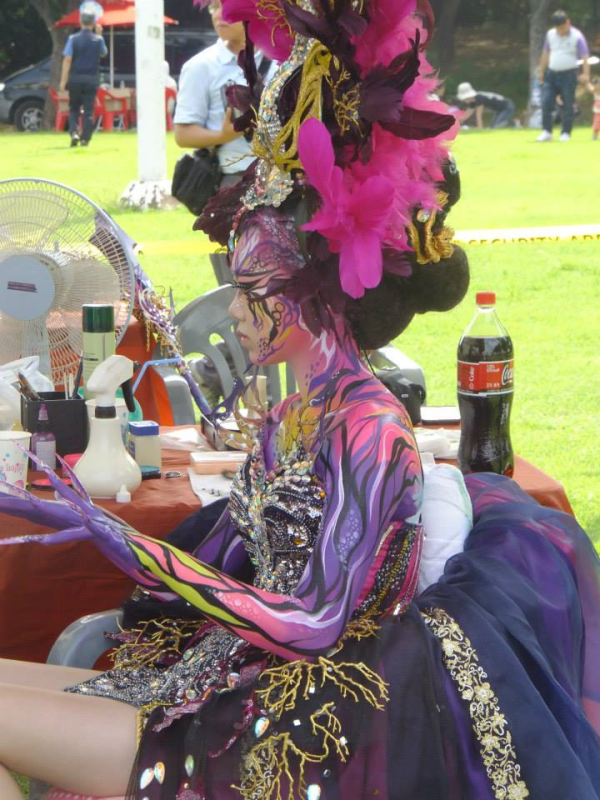 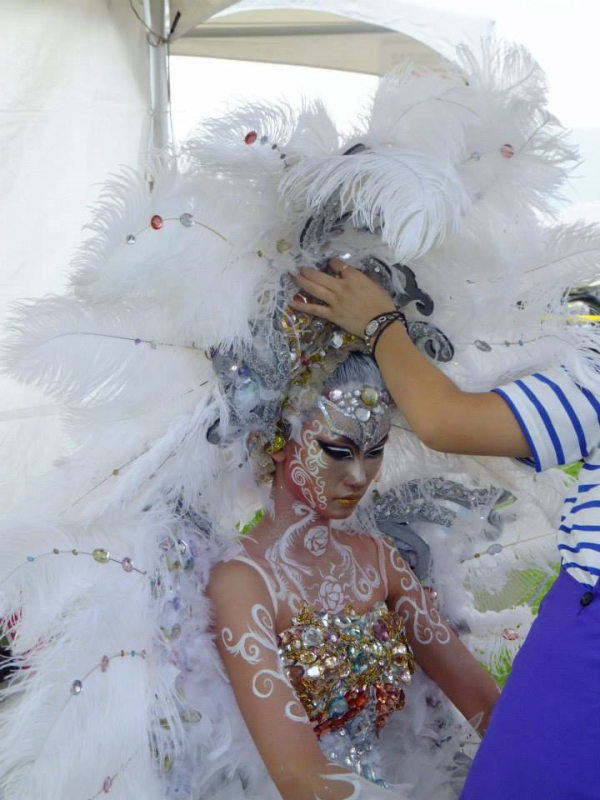 (Just some of the models being prepared for the show)

In total there were around 20 Fantasty Models and the rest were Body Painting Models. Below is a selection of some of the best: 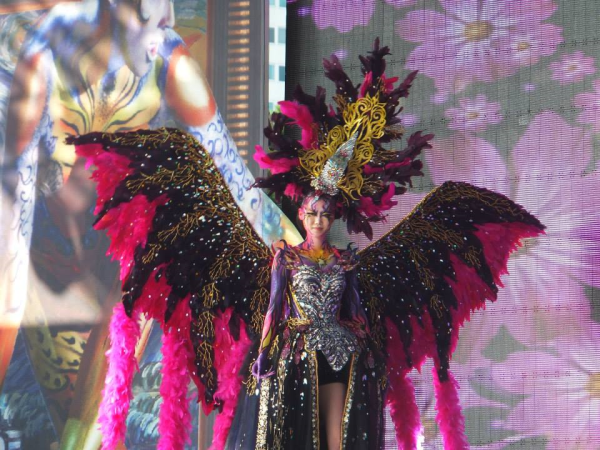 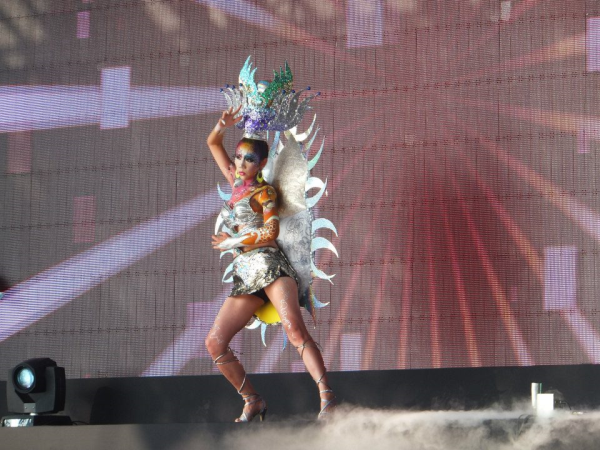 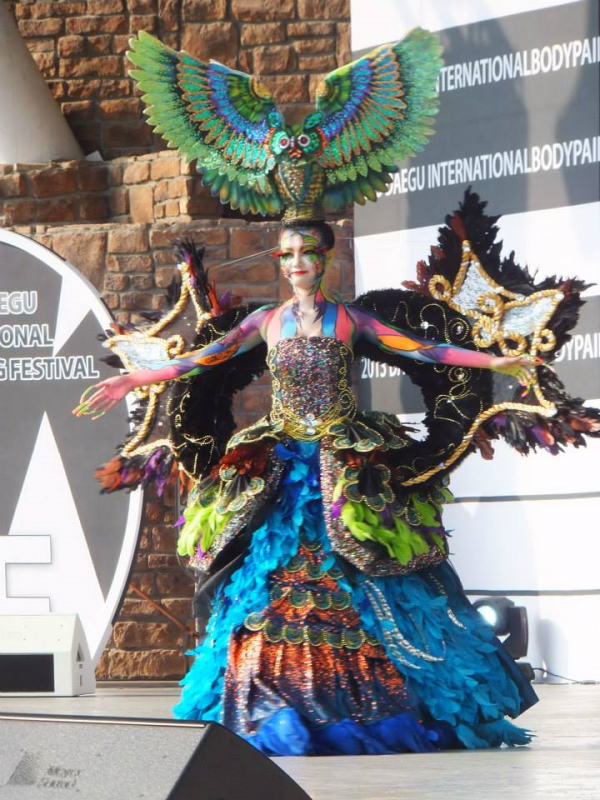 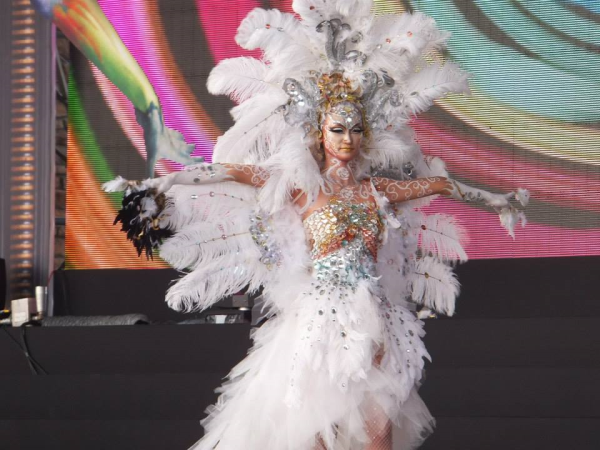 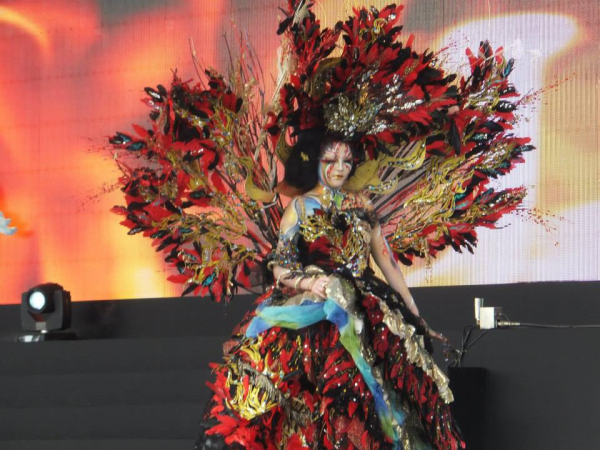 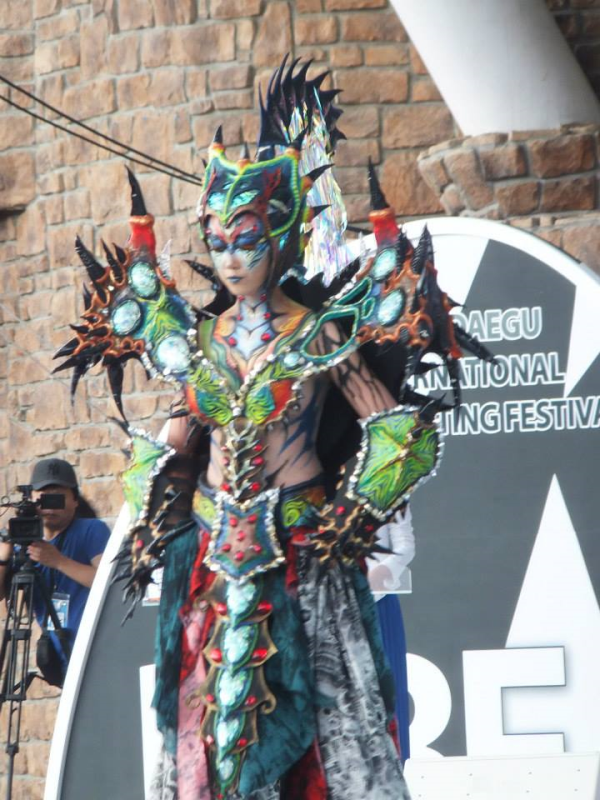 It was nice and cool on Saturday for the festival, and there was a gentle breeze, which as you can imagine meant some of the models were literally blown off their feet as the wind caught their costumes like sails. I’ll be honest, it made for some interesting viewing. The other English teachers really enjoyed the costumes, however, the body-paining category was amazing. The models were painted with such detail and because they didn’t have huge costumes on they could move about and interact with the stage (without blowing over).

SNEAK PEEK INTO NEXT WEEK'S BLOG: 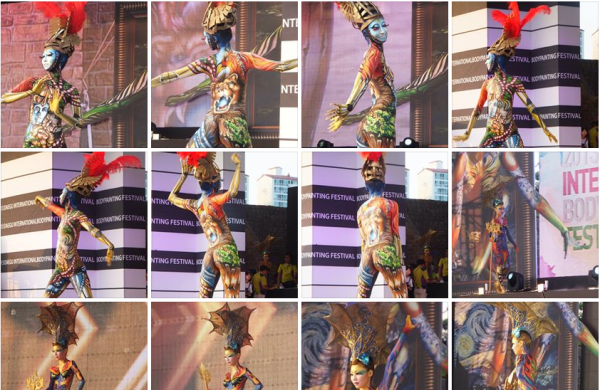