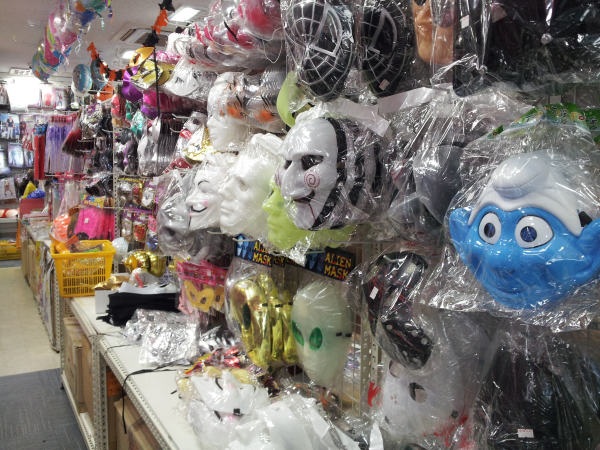 In comes Joy’s Party. My fierce stripper friend Roxy and I found another blog that wrote about Joy’s Party and another Halloween store. We thought about checking out both places, but Joy’s was such a success, we didn’t really need to visit the second. 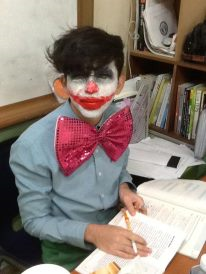 I have been stressing about how to top my costume from last year. I was a Joker themed clown dude, and that was pretty successful at scaring my students. This year,  I’ve decided to be a zombie teacher. I needed some fake cuts and sores. Joy’s had what I was looking for. The store didn’t have liquid latex, but I figured that was a tall order. Roxy planned on being a pirate. We were both very satisfied with the store’s selection. 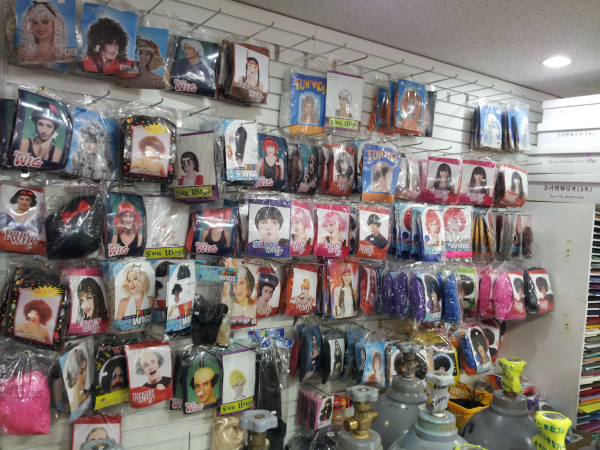 Joy’s Party boasts a large wall of wigs, another large wall of pre-made costumes reasonably priced at around 35,000 won, and several aisles of random accessories and decorations. 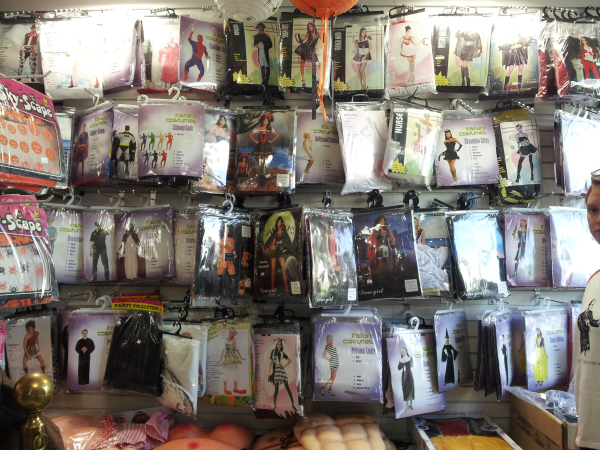 I did notice that a majority of the costumes were for girls. I imagine that Joy’s caters to mostly Korean clientèle and that Korean girls are far more likely to dress-up than the guys. That being said, there were still some men's costumes and more than enough knick-knacks to put together your own costume.

The store evenly split itself between Halloween supplies and general party supplies, which could come in handy if you ever want to throw another kind of party. Their balloon selection was huge, as was their selection of utensils and other tidbits that every party needs. 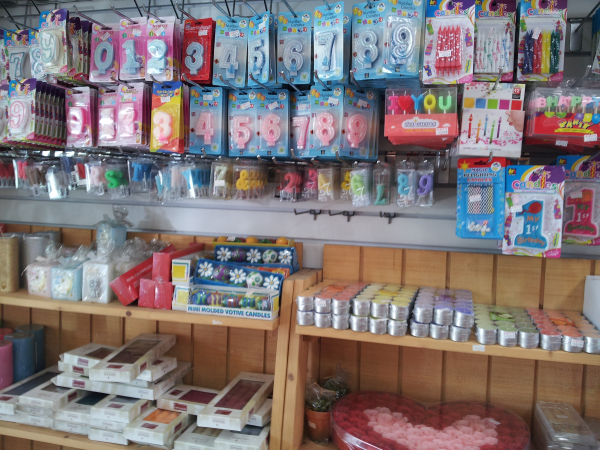 Also, the store was pretty well organized. I heard of another Halloween store that is a bit more chaotic. Joy’s Party was neat, and the owner was very helpful. Her English was pretty decent. I imagine if I went early enough in the year, she could have ordered some items for me. 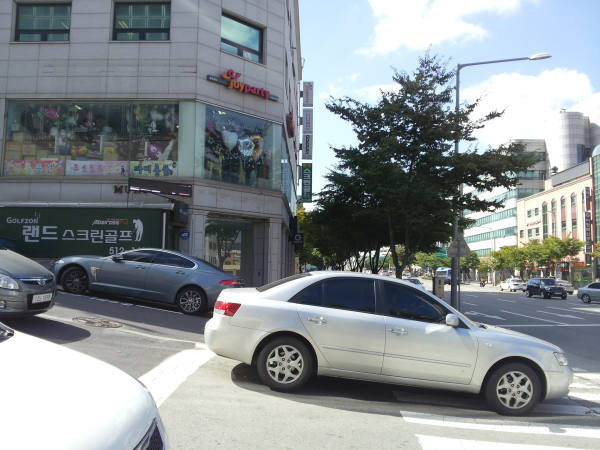 Definitely check out Joy’s Party for all your Halloween needs. It’s a way better option than Korea’s 99 cent store, Daiso (although I love Daiso…) To get to Joy’s Party, hop on the dark green line 7 subway and get off at Gangnam-Gu Office. Walk straight out exit 3 until you get to the first major intersection. You should see Joy’s Party on the other side of the street.
Happy Halloween!!