4 Major Differences Between Living in Korea and The U.S.

After 2 years of not being in America, I found myself somewhat out of place when I visited my family back home in Las Vegas, Nevada this past July. I guess I have really adjusted to Korean life. While talking to my friends who I’ve met and worked with at ChungDahm, they said the sense of normalcy would return to me after at least half a year. As much as I tried to become ‘American’, I found it hard and I tended to miss Korea more. Although I do love America, my heart is split among the two lands that I call home. In this blog I will talk about the 4 big differences that I felt had the biggest impact on me when traveling back to America. 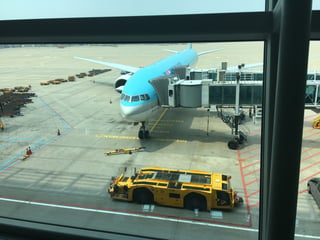 Living in Korea, you kind of get used to eating fresh ingredients and having some source of spice in most of the dishes. But in America, the portion size was much greater than I remember. The food was tasty and my mother always said ‘if you can’t eat it all, make sure to eat the expensive stuff first’. I found myself eating more than I normally would thus causing my stomach to be in pain for the first couple of days of my trip. I will admit however that I really enjoy eating in America because the food options are far greater and much cheaper than here in Korea. Another thing that I loved to do was to go to the supermarket and look at all of the produce. Produce from a Korean grocery store like E-Mart and Home Plus is quite pricey, so buying fresh fruit, especially avocados, felt like a luxury to me. Although cooking at home in Korea can be expensive, eating at restaurants can be quite cheap which tends to be the opposite back in America. 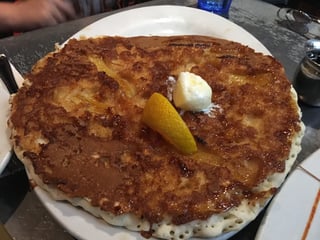 Seoul for me is extremely fast pace and it appears from my experience that it is a rarity for a Korean to be late to an appointment. Taking one’s time in Korea doesn’t seem to exist. Even riding an escalator is structured (left side is the walking lane while right side is the non-passing lane). However,  when I first got to LAX in America it just bothered me that people would take up all of the space on the escalator. I needed to make an airline transfer and I couldn’t get around a group of people. People just seem to take their time doing things. I found it really hard to adjust to the speed of my life when I was in America.  Sometimes the stress being in Seoul can be high, so I always need to find time to make it out of the city where life is at a much slower pace. 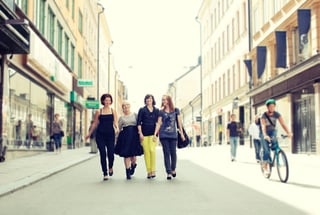 Being a bigger body for Korean standards, I definitely feel out of place sometimes. Shopping can be an ordeal and there are only a few places that I can purchase my shoes and clothes at. Uniqlo and H&M are the two places in Korea that tend to carry clothes closest to Western sizes. Needless to say, when I got to America I went on a clothes shopping spree. It was nice to be able to buy things and not have to pay extra because I wear a bigger size. However, the one thing that I missed compared to Korea was how Korean attendants greet and take care of their customers. For me, it feels like there is a higher sense of professionalism while I do my shopping in Korea. I actually missed having someone greet me and say goodbye when I visit their establishment. In particular, when I buy facial products from Innisfree or Skin Food, they always take care of me and they also have really low prices. 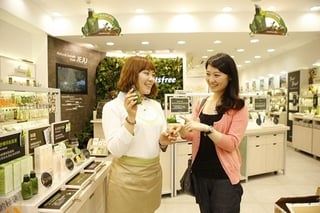 In general, eastern philosophy is much more reserved as you do not want to bring shame to your family, whereas Western philosophy focuses more on individualism and what one can do to stand out from a group. This is the one thing that I missed the most and found myself conflicted with while being in America. Because I had been in Korea for so long, I felt like I had a personality split. I was a bit envious when my friends and family members could express themselves freely, but I was unable to do so. I think there are a lot of pros and cons to these philosophies that we are taught, so being caught in the middle, I felt surprised because I wasn’t sure which was the appropriate way to act. 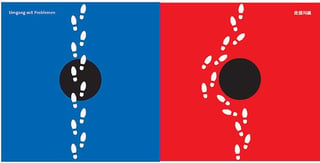 I’ve heard many different stories from expats who have felt the same emotions and feelings that I have had. When they go back home, they feel like they are a ‘stranger in their homeland’. I honestly feel that leaving Las Vegas was one of the greatest life choices I have ever made. But now that I will be permanently leaving Korea in the next few months, I am starting to feel nervous on how I will adjust to a completely different lifestyle. I will miss having students and parents greet and respect the teacher. I will also miss learning about Korean traditions, history,  and drinking culture. One thing is for sure, I have had zero regrets living in Korea.