A great place to visit on your day off from teaching is the Bukchon Hanok Village in Seoul. One can make a whole day of places to see and things to do due there. It is conveniently located in between Gyeongbokgung Palace, Changdeokgung Palace and Jongmyo Shrine. Recently, I had a memorable day visiting Bukchon Hanok Village and found it a must go to location for three main reasons.

The architecture in this area is what draws in the crowds. A hanok is a Korean traditional style house. They are the style that was built during the Joseon Dynasty. The village consists of many small streets lined with traditional homes. A lot of these houses are no longer residential. Instead, they function as restaurants, tea houses and guest houses. There are a few that function as cultural centers and galleries, too. Also, in some areas one can even see how European architecture mixed with Korean architecture when missionaries began moving into Korea. Considering the majority of  buildings I see in Seoul are tall and modern now, a walk through the hanok village really allows me to appreciate that Korea’s history and culture contrast significantly with that of other parts of the world. 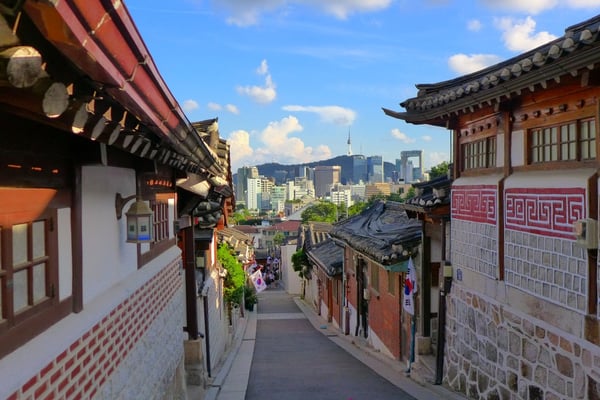 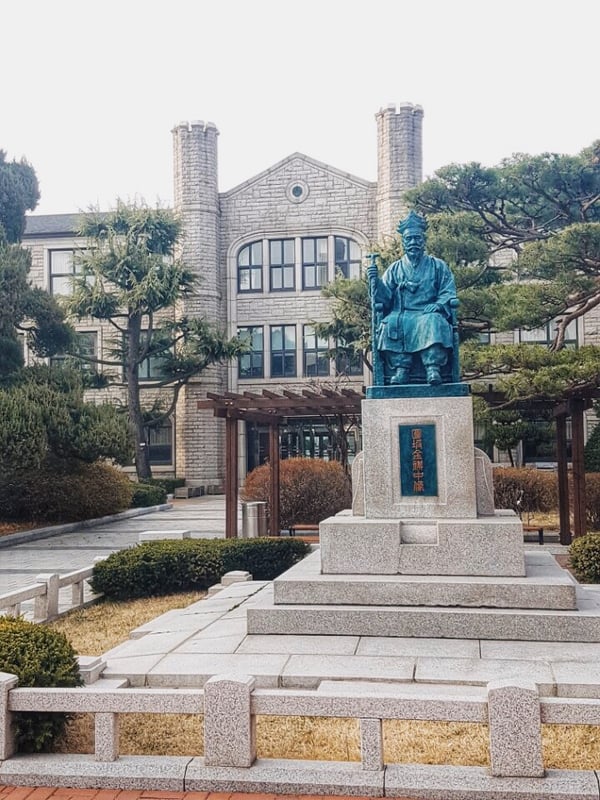 A hanbok is a traditional Korean style of dress. Hanboks are the kind of outfits used during the Joseon Dynasty. They are characterized by the many vibrant colors and symbolic patterns. They are absolutely beautiful. One can rent a hanbok for a day with friends or with a date. It is a great experience and using one's Joseon Dynasty outfit in the Joseon Dynasty village makes for great photographs. Also worth noting is that the surrounding palaces allow free entry to anyone dressed in traditional style clothing. Everything is within walking distances from each other so all one needs is a comfortable pair of shoes. 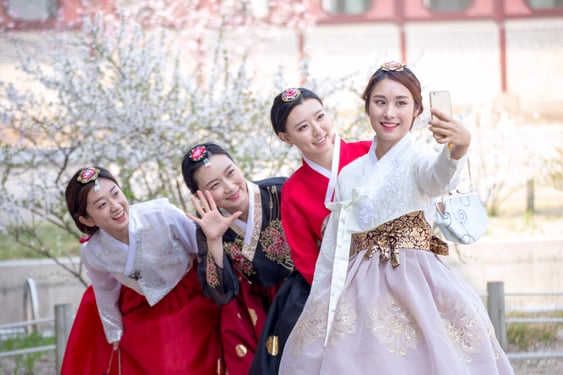 My absolute favorite reason to go anywhere is the food! As I previously mentioned, many of the hanok houses are now restaurants and tea houses. I found that quite a few of them prepare and serve food in a traditional manor staying true to the atmosphere and theme of the area. I would go back just to grab a quick meal with a friend any time. Not only are the restaurants and tea houses charming, but there are a lot of great street food stands. The fruit rice cakes are my favorite. 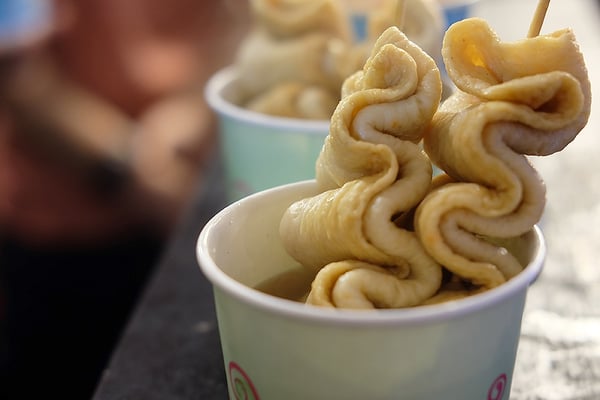 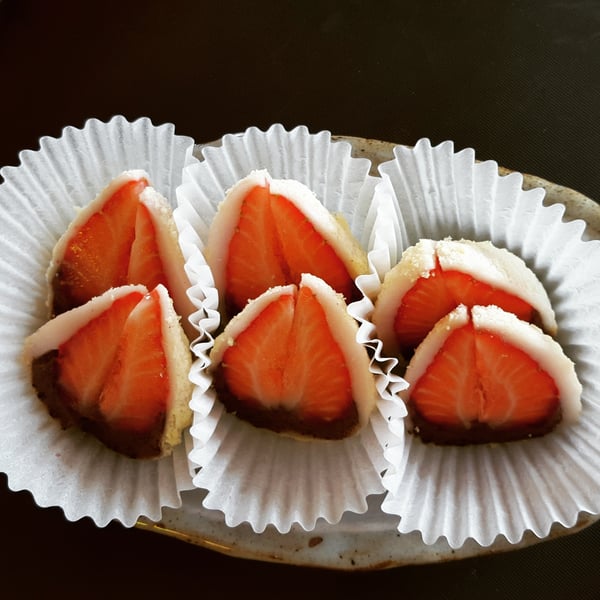