Discovering the Musical Arts in Seoul

My best friend took me to an amateur musical production. I enjoyed it so much that I thought it would be worthwhile to share. I am not much of a lover of the arts, nor am I musically inclined. However, for those who do love the arts, there is plenty to do and see in Seoul. Amateur productions are a great way to meet like-minded individuals at an economic price. 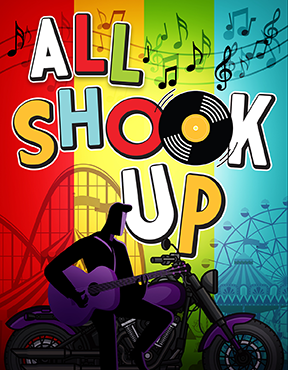 I saw a musical titled ‘All Shook Up”. The musical I saw was only 10,000 won. The story is a gender-bending romantic comedy that is themed around Elvis Presley and his music. The production is almost entirely in Korean, but the beauty of a musical is that it doesn’t require understanding of the language to understand the story progression and enjoy oneself. After the musical, I was able to talk with some of the cast. I took a few pictures as well. My best friend used to perform with the lead actor of the production. The cast practices for four months together, then they perform for two weekends. After that, they prepare for their next musical. There are various teams, so there is always something new to look forward to watching. Sadly, the place I visited doesn’t have a website, but I will add the address information below. 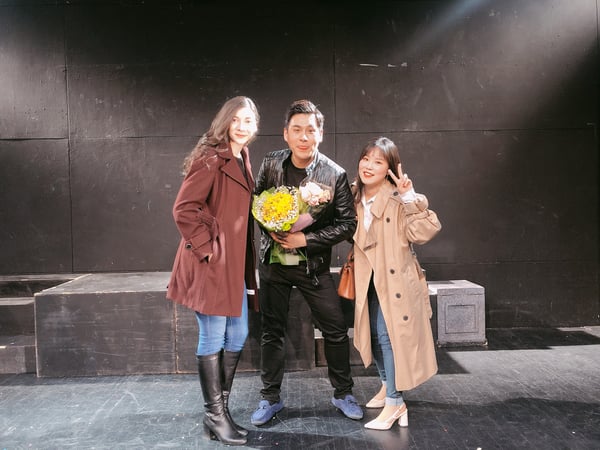 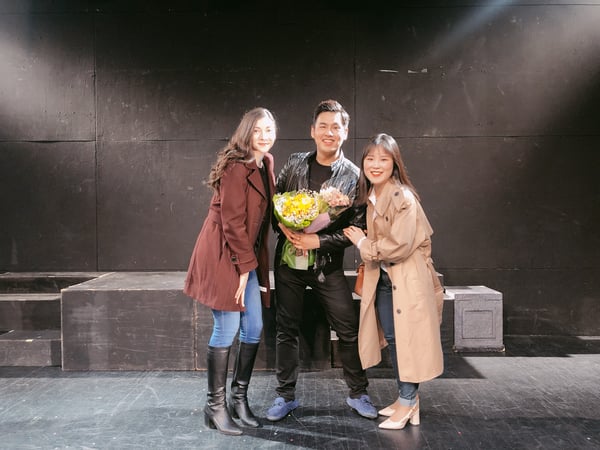