Recently, I was finally able to convince a few of my friends to go on a DMZ tour with me. I say ‘finally’, because going to the DMZ isn’t particularly popular among Koreans. My male friends in particular said they dislike their time serving their military service, thus they whined saying “why do I have to go back” when I would suggest it. Still, I got my way!

We headed to the DMZ at noon from the center of Seoul. The trip took only about an hour by car. Upon arriving, there are many places to park outside of the actual parking lot to avoid paying the parking fee to park in the parking lot. My first impression of the DMZ was that of confusion! There is a small-scale amusement park on site called Great Land to my right. Many families were in this area having a great Sunday out. By the way, the best ride there is the Viking. Then, to my left was a nice park where many families had tents set up and many enjoyed the windy weather to fly their kites. Yet straight ahead of me were many street food stands, shuttle buses picking up and dropping off those taking DMZ tours, and a small exhibition dedicated to those families who are requesting contact with their relatives in North Korea with whom they’ve been separated from during the Korean War. I couldn’t stay in that area long due to the stir of emotions I had - staying any longer would have resulted in tears.

Anyway, shifting focus to the food! There is so much delicious street food! I made the mistake of not taking enough money in cash. Some stands only accepted cash. I stuffed my face with street foods while I waited for my tour time.

The tour itself cost only 9,000 won for adults! And take your Alien Registration Card or passport!!  This price is for a 3-hour tour with four stops - The Third Tunnel, Dora Observatory, Dorasan Station, and Tongilchon. The last stop, Tonglichon, is also known as Unifiction Village. It’s just a souvenir store stop. The other three stops are where the fun happens.

At this stop, one places all their belongings into a free locker. Then, everyone must go through a security check. After that, everyone gets a safety helmet and starts walking into the tunnel. It is very steep. You go down and go up the same way. Thus, there is a warning that only those in a good condition can go into the tunnel. The first portion of the tunnel is comfortable to walk through. The walls are a perfectly concreted arch. However, the second portion truly is a tunnel and as a tall woman, I had to crouch down and walk trying not to fit my head against the top of the tunnel. My male friends are even taller than me. Thus, we all looked very silly together. It was as fun as it was physically demanding. This was my favorite part of the tour. At the end of the tunnel, one can peek into an opening that gives view to part of the tunnel that turns into North Korea. 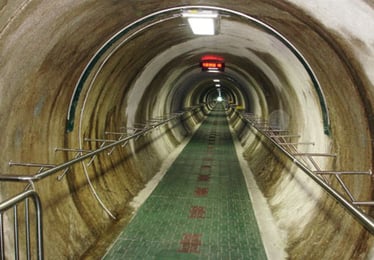 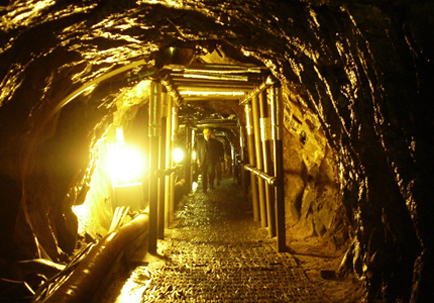 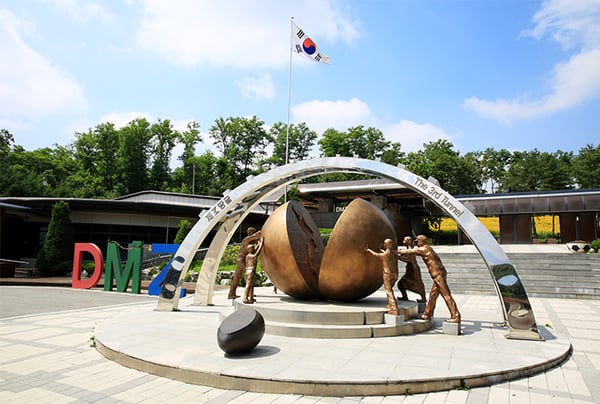 This observatory is famous for being the location to peek into North Korea! On the top floor there are many binoculars for visitors to look into North Korea. One can get a view of the North Korean flag, the old propaganda village and more. There is a floor with an auditorium where one can comfortably sit and look out at North Korea through the floor-to-wall glass walls. 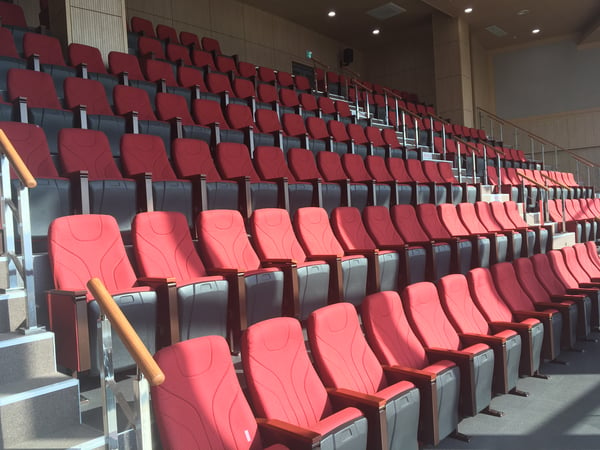 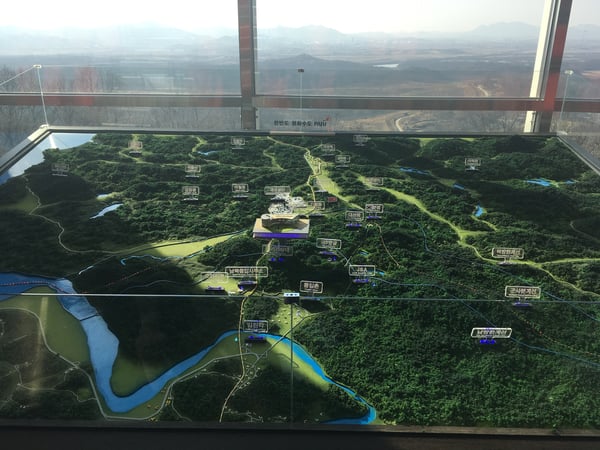 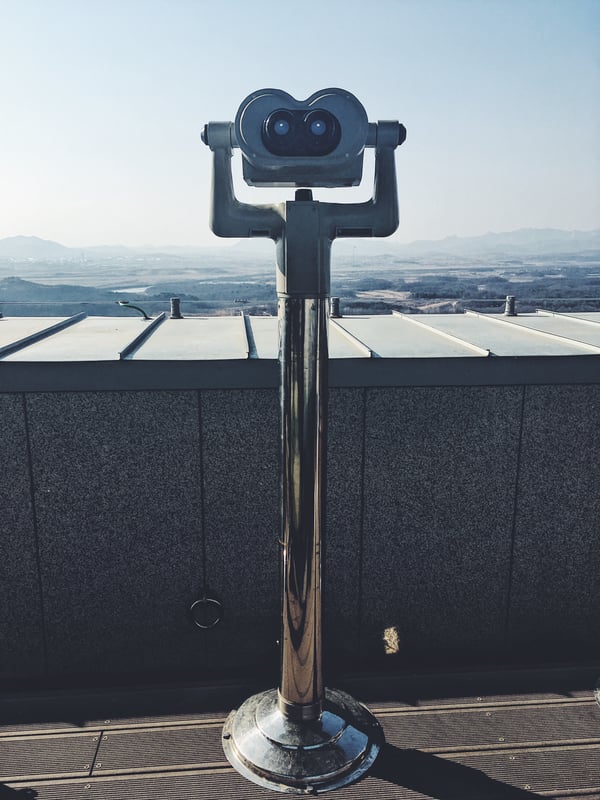 This station was opened in 2002 during the time of the Korea-Japan World Cup. It is the northernmost stop on one of South Korea’s railway lines. This station also has a spot where it can work as a customs check spot. Ideally, once South and North Korean relations permit, then this station will expand all the way through North Korea and lead all the way up to Russia. The station is not operating at the moment. It is only a tourist stop now. 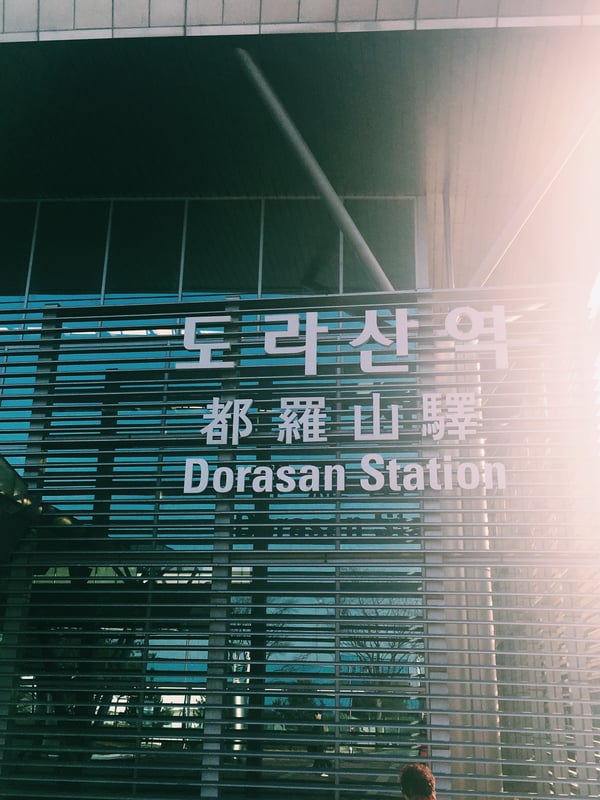 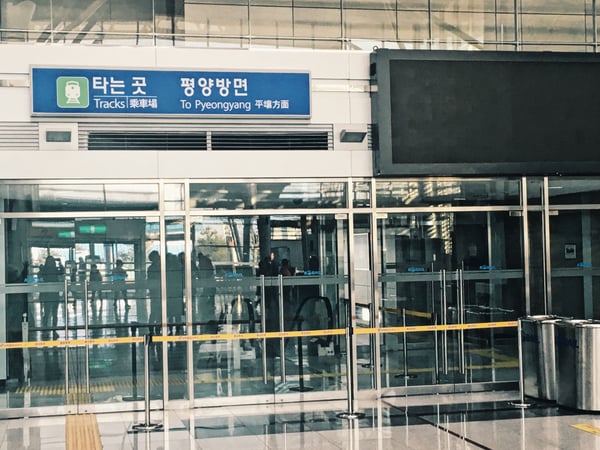