Giselle's Weekend Trip to Gangneung: Where You See the Sun Rise

Gangneung is coastal city located in the eastern province of Gangwon-do. Amongst Koreans, Gangwon-do is a favorite vacation spot. When compared to Jeju-do, it is the cheaper and less foreign tourist filled alternative. It is most famous for Jeongdongjin, Gyeongpo Beach and Gangneung Olympic Park. 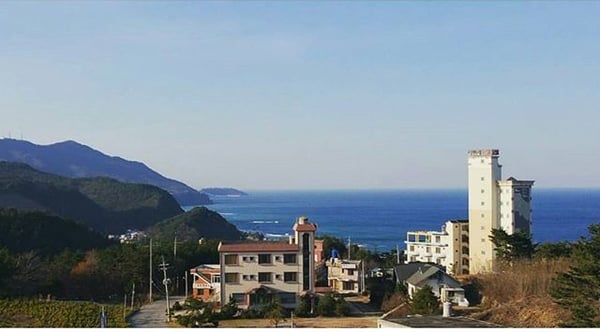 When I traveled to Gangneung, I started from Cheongnyangni Station. I didn’t take bus, but rather traveled using a KTX train. My train left at 10:40pm and arrived at 4:40am. I know 5 hours is a long trip, so pack snacks. The seats are comfortable, and they recline. When I went, the round trip was only about 40USD, but prices have changed slightly.

An alternative is to take a bus, which I hear is faster. One can catch a bus from either Dong Seoul Bus Terminal (Subway Line 2, exit 4) or Seoul Express Bus Terminal ( Subway Line 3, exit 1).

Now Jeongdongjin isn’t actually in Gangneung, but is a neighboring small town. The town is known as Korea’s most popular sunrise watching spot. It is particularly visited during on New Years Day, when one can begin the New Year viewing an absolutely breathtaking sunrise.

When I visited Gangneung, Jeongdongjin was my first destination. I took the night owl KTX train to catch the sunrise. It was my first time seeing a sunrise of its kind. Jeongdongjin was also the last destination on my trip. There are vendors that sell fireworks at night. You can buy a few, stick them in the sand facing the ocean and enjoy a perfect ending for your Gangneung weekend trip. 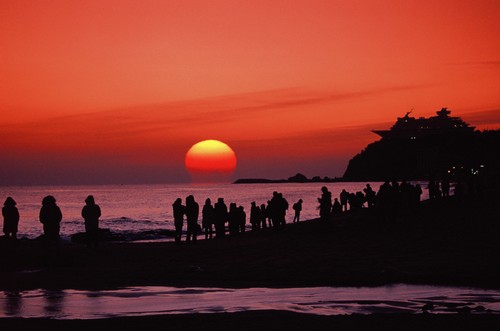 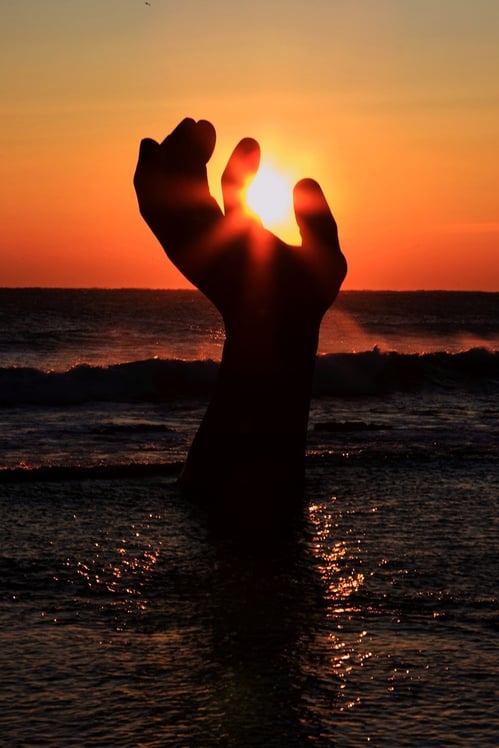 This destination is perfect for beach trips during the summer. One can spend the day basking in the sun and having a nice swim. The restaurants that line this beach offer delicious, fresh seafood dishes at a low price. Moreover, this beach is where various cultural events are held throughout the year - e.g. Cherry Blossom Festival and Beach Festival. 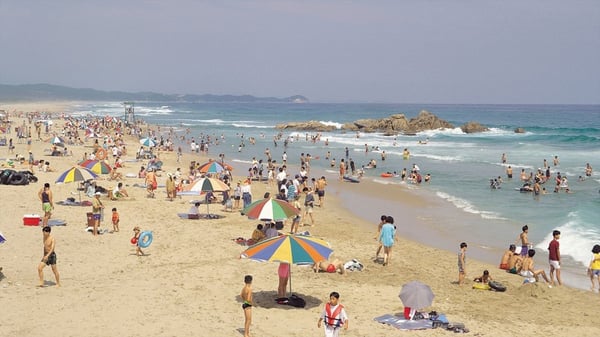 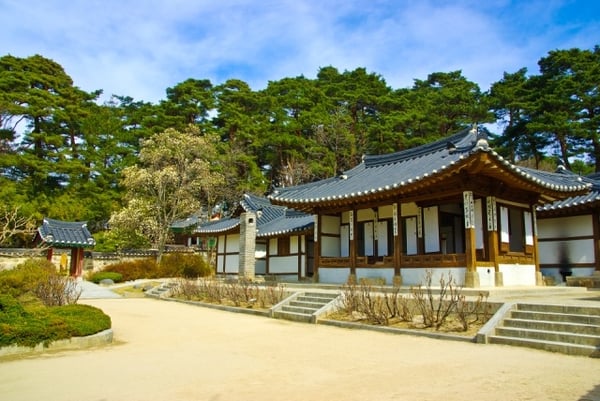 This olympic park held the ice games during the 2018 winter olympics - figure skating, hockey, short track and curling.  There is a lot to see, do and photograph at this historic site. 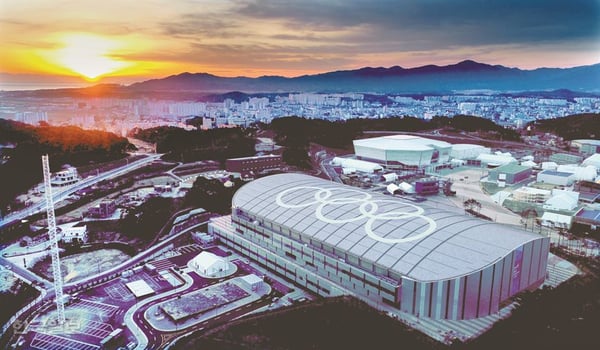