I’m Lucky to Live in Korea During the COVID19 Pandemic

While in late February, the world may have looked down on Korea for being the first country outside of China to face a covid-19 outbreak, it didn’t take long for the world to see how the Korean government and people have handled dealing with this pandemic. Now, many world leaders from powerful countries around the world turn to South Korea for knowledge and supplies to overcome the outbreaks being faced in their homelands. My family no longer expresses concern for me being in Seoul, and much like I’ve heard from colleagues and fellow expats, they now advise me to stay in Korea. While I can go down a rather impressive list of reasons why I feel I am in the best country to live in during this pandemic, I will condense my list down to my top three main reasons.

Korean culture places value on community success and harmony. Consideration for others, social politeness rules and harmonious co-existing are strong remnants of ancient Asian philosophies of life that Koreans have held onto despite the introduction of individualistic point-of-views due to globalization. Overall, in times of crisis, Koreans don’t go into a frenzied panic, but take necessary measures to protect themselves, family and community. Shortly after the cluster outbreak in Korea was announced, Koreans started all wearing face-masks and taking some social distancing precautions on their own. The only shortage experienced in South Korea was a mask shortage at the start, but mass-panicked shopping didn’t spread throughout the nation leaving everyone without ability to buy things like toilet paper and pasta. 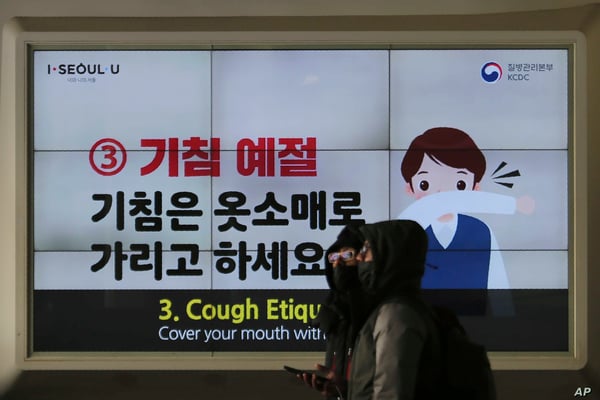 Trust in the Government

Majority of Koreans take the government's advice seriously. Once the news outlets started informing Koreans social distancing was necessary for containment, the streets in Seoul quickly became quiet. Most people only went out when necessary and everyone took precaution when being out. The Korean government already has access to a lot of the public’s information, so after patients were tested positive extensive searches for anyone that had contact with a covid-19 would occur. Through the extensive CCTV systems throughout the nation and cell phone tracking, it was possible to quickly and effectively test people, find cases and start containment. Not many nations have this ability, due to some nation’s people being very skeptical of trusting their government with a lot of their personal information. Whenever a new case was confirmed, the person's identity would be concealed, but the whereabouts would be disclosed, so all people could stay clear of places that needed to be disinfected. Moreover, Korea has a dependable, competent and well-equipped universal health care system in place. Thus, people were ensured free covid-19 testing and hospital treatment and felt like they would all willingly go and get tested. 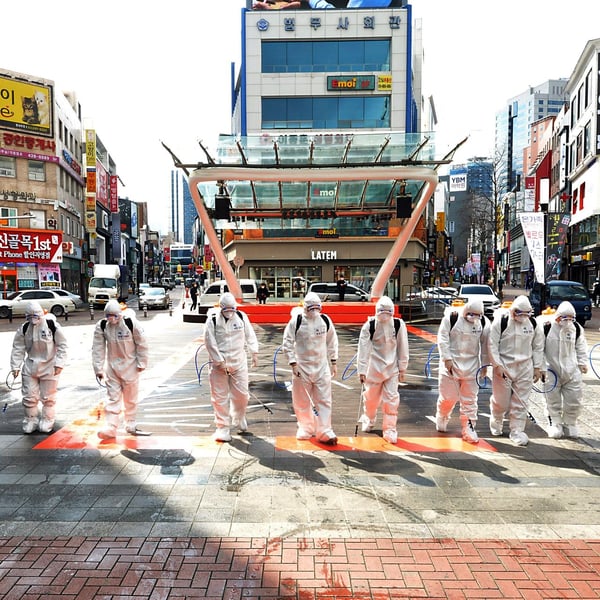 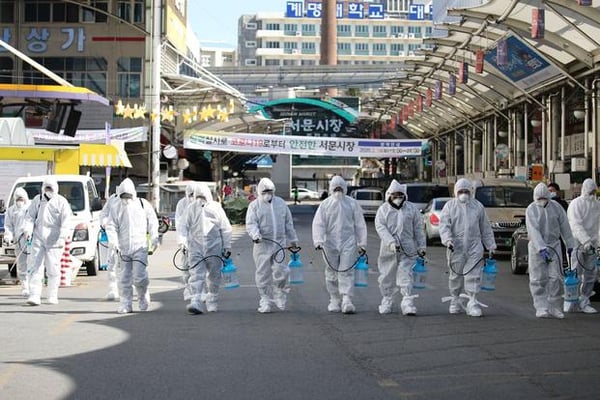 
Now, I can’t say this point applies to all, but it does for me. Today, it was announced that there were only 8 new cases of covid-19 in the nation. Yesterday, it was 18. There is the light at the end of the tunnel, which I am sure every nation will experience finally seeing in due time. Luckily, I never felt like I was in a tunnel though. I was able to keep working in a safe manner with online classes, so I was kept busy working. I got to interact with my students through the online classes platform. My routine was only slightly disturbed. In Seoul, and most of Korea, the government didn’t need to enforce a lockdown - the exception is Daegu. I could freely go about taking the occasional trip to a restaurant, cafe or jog around the lake at one of the many beautiful Han River parks. 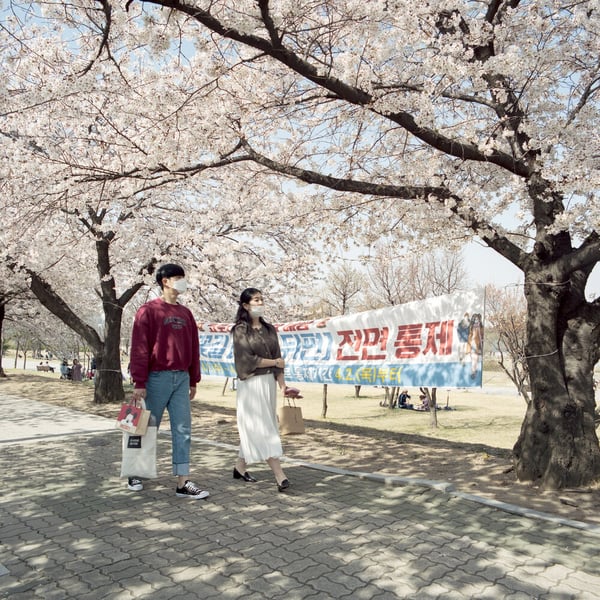 In the end, all I can say is that I’m lucky to live in Seoul, South Korea right now.