Valentine's Day is now an international holiday that many celebrate around the world. Like many holidays that get adopted around the world, the manner of which it gets celebrated can change as it is combined with a country’s culture. I am used to viewing Valentine’s Day as a day to celebrate love - in a family, in platonic friendships and romantic in relationships. As for in romantic relationships, when I think of Valentine’s Day I think anyone can ask someone of their interest to be their Valentine. Growing up I recall being told I should wait for a guy would ask me to be his Valentines. This simply isn’t the case in Korea. 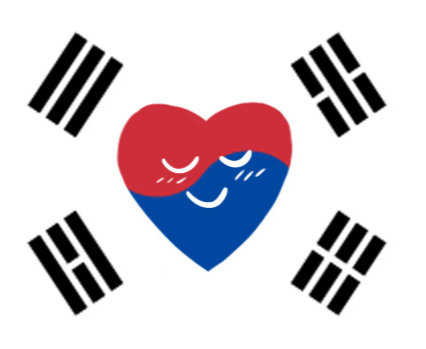 In Korea, Valentine’s Day has been successfully adopted as a holiday for couples and a celebration of romantic love. Here is the twist, it is the woman who is to ask a man to be her Valentines with a chocolate offering. A Korean male friend told me that when he was in high school, he intentionally arrived slightly late to his classroom to give girls time to place their chocolate presents on his desk. He stated that the homemade chocolates were his favorites. Homemade! There is the culture here that some woman take the time and effort to make homemade chocolates to express their affections towards their crush or lover. Personally, I find this impressive. However, I didn’t try to make my own. I just bought them from a convenience store. It wasn’t hard to find, because stores everywhere stock up with a variety of assortments of chocolates for this holiday. The day is mainly targeted towards students and couples. 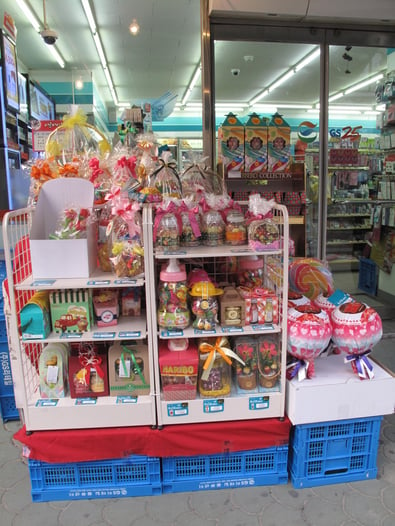 In addition, since women are the ones to have to put the effort on this day, Korea didn’t want it to all be for not. They created ANOTHER holiday called White Day a month later - March 14th. This holiday is when, ideally, men who accepted a Valentine’s Day chocolate offering, return the gesture by presenting women with a gift - a white gift. 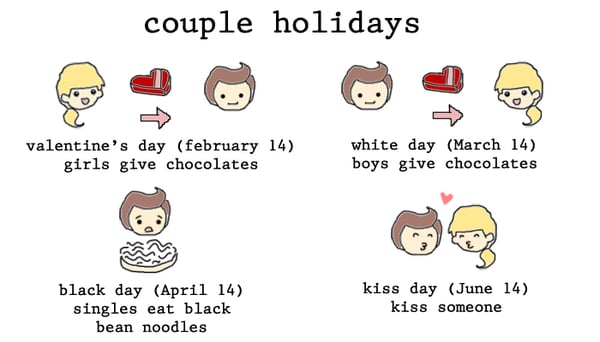 To make things even more interesting, April 14th is Black Day. Another couples day? Actually, after all the love related holidays, this day is for the single people. For the singles that didn't have a Valentine or White Day date, they can wear black. It is a day to complain about not having a significant other while eating black foods such as black bean noodles. 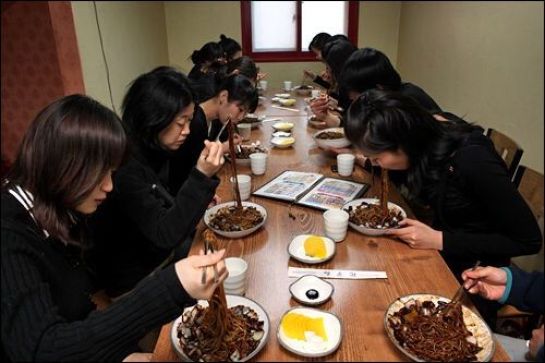 Korea has an impressive couple culture and a long list of unofficial holidays meant to mainly target students and couples. It’s definitely interesting to learn about Korean couple holidays. Since I’m in Seoul, I’ll keep following along with the norm here, so I guess I’m looking forward to White Day. After all, the best way to learn about something is a firsthand experience.