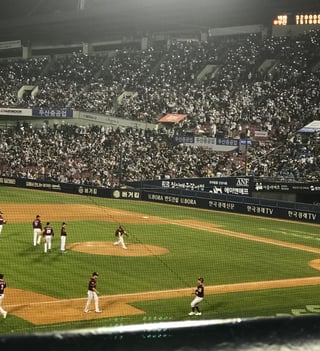 The biggest difference between games in Korea Vs. games in the U.S. is the culture. In Korea, games are loud! By that I mean fans are loud. They sing songs, they cheer, and fans use different noise makers. The songs they sing are based on two factors. The first is the team song. It is generally the longer song, and very cheery. The other songs are for individual players. Every player has their own song. Now you should be wondering, how in the world do the fans have a song for each player? And how do the fans all know the same songs? Well, actually, there is one person for each team with a loudspeaker in their fans’ section. They start each song, usually with a couple of words, or a dance. Then there are also cheerleaders for each team who have very intricate dance moves for each song. Overall, between the songs, the dances, and the cheering, games are a lot more enjoyable. You feel like you are actually doing something while watching the game, and it gives you some team pride. 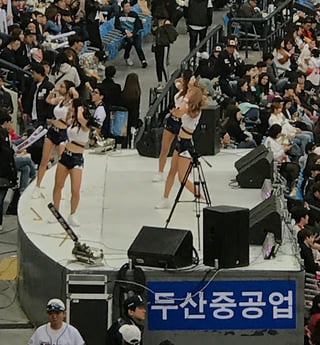 Aside from the cheering, the singing, and the dancing, Koreans are quite jovial, fun, and social. Generally, every game I have gone to has had one or two groups of people who try to talk with me or the people that I am with. They interact between the two groups, as well as my group. They ask questions about which team you support, they joke with one another about the opposite team, and they tease you if they root for opposite teams. But there is also the component that if you like the same team, there is the, ‘you are one of us’, mentality. It is really fun, and makes me feel part of Korean culture just a little bit more. It gives the feeling that there are no barriers, and that we are all just one people, enjoying a game, and the only difference might be which team we cheer for. 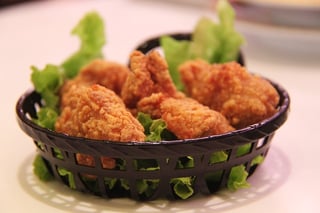 The last, and one of the most convincing arguments to be made, is baseball food. Actually, Korean baseball games have most of the same foods you can find throughout Korea, but all in one place. They have fried chicken, pizza, hamburgers, hot dogs, squid, lots of convenient stores, and all sorts of drinks as well. You might be thinking that this isn’t special. And that’s the thing. These foods are all over Korea, but they are delicious and they are located all in one general area. Also, compared to US stadium food where everything is overpriced, the pricing of food at a baseball game is pretty comparable to what you would normally find an item to be sold for outside of the stadium.

The Teams and How to Choose One:

Korea has exactly ten baseball teams. Instead of being named for their places, example Chicago White Sox, they are named for the company. For Example, SK and KT are both Cellphone Companies. I have provided a list of the teams in alphabetical order. They are:

As far as teams go, the winner of the Korean series in 2016 was the Doosan Bears with the second place team being the NC Dinos. For the current season, we are only 8 games in, so it is too soon to make a judgment when there are nearly 100 games played per team. However, KT Wiz has won7 out of 8.

Which team should you like best? Well, there are a couple of different methods to go with. If you are a baseball fan back home, typically you want to find the team you most identify with. For example, one of my close friends just came to Korea. He is a huge Chicago Cubs fan. Therefore, for him, choosing The Doosan Bears was a no-brainer. He bought all of the fan gear, and eagerly cheered them on. I am however a Minnesota Twins fan so initially I cheered for the LG Twins. But in general, I don’t really care which team I am cheering for.  For instance, I found a hat that had Winnie the Pooh on it, which said, ‘I am a bear, I like bears,’ and was quickly won over to be a Doosan Bears fan. 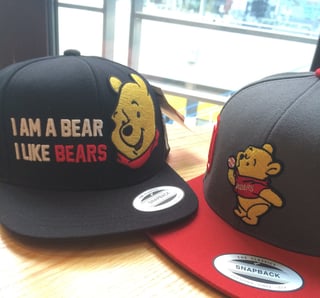 Another way is to choose the team that is doing the best, or worst. In my opinion, it is a bit shameful to just pick the winning team. It is kind of like cheering for the New York Yankees. Where is the struggle? Therefore, choosing the underdog would be a great method. Every match is a struggle, tickets will be easy to get, and you’ll get to see a very high scoring game, even if it is against your favor.

The last method is the most logical to use. Consider where you live, and where the stadium is for your team. You will get a lot more points from students if you cheer for their team, and most people in the stadium will be fans for that team as well. You will also have a lot more opportunities to see them play, because it is there home base. Lastly, home games are a lot more fun. There are usually a lot more fans, which means louder, and more excited cheering.

How to Get Tickets:

At this point, you are hopefully wondering how much are tickets, and where to get them? First, tickets can be relatively cheap. The first time I went to a game, I got a ticket in far left field for around $7 US. Very affordable. While there is not one site that has all of the seating prices, I looked at the LG Twins seating costs. Here, the cheapest seats are only $5. While the most expensive, the premium seats, are $70. Still, not that bad when compared with U.S. prices. And these are the BEST seats in the house. Table seating is $48. So, I’m not entirely sure what premium seating entails, but I definitely want to try it. While this is only the LG Twins costs, I’m nearly positive that all of the other stadiums maintain around the same prices.

Buying the tickets can be a bit of a hassle. This is because, in order to purchase ONLINE tickets, you need to either speak Korean, be good at guessing, or have a Korean friend. More than likely though, your academy should have several Korean speakers, whom I’m sure would be more than happy to help you purchase tickets. To purchase the tickets online, it depends on which team you want to see. There are several sites to look at, and like I mentioned, there is currently no way to buy them using English. Here is the site with all of the links.

Buying the tickets at the stadium is also definitely possible, and is fairly straight-forward. The biggest difficulty would be communicating that you want to purchase tickets and finding the ticket box in order to purchase them. After this is accomplished, it is smooth sailing.

Also, if you want to cheer for your team, but can't make it to the game, the games play on TV. For foreigners, having a TV is quite a luxury, and also a choice. But purchasing cable for your tv is an added expense. After looking for a livestream of the games, it seems that all livestream options through YouTube have been eliminated. However, there are clips of games, and older games to watch. This is a channel that has the highlights of the games. 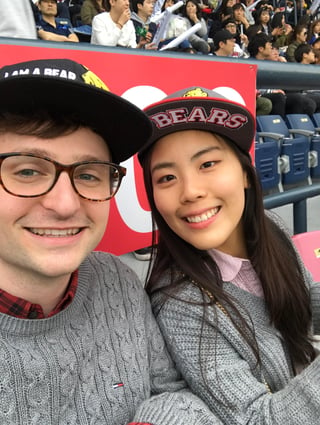