Managing Your Utility Expenses While Teaching in Korea

Regardless if you your contract includes housing or not, you still need to pay your utilities. I work in Gangnam, Seoul and work for April’s Daechi Branch. Thus, I live in one of the most expensive neighborhoods in Seoul. Considering real estate prices are considerably high in my area, I didn’t know what to expect when it came to my utility bills. As a person who didn't take into consideration how much electricity, gas or hot water I used during my first two months teaching in Korea, I believe I am able to tell you with certainty that there is no reason to fret.  It’s very inexpensive. Don’t believe me? I’ll break it all down for you.

The electricity bill arrives once a month and below are the total from my first two months since I've been in Korea: 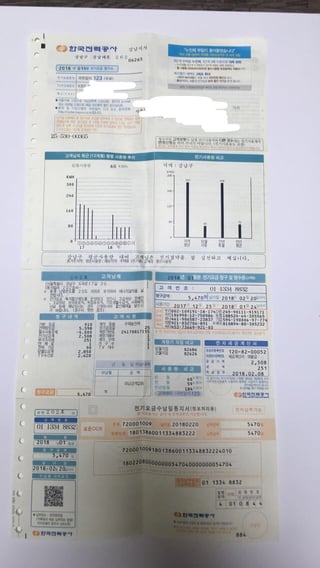 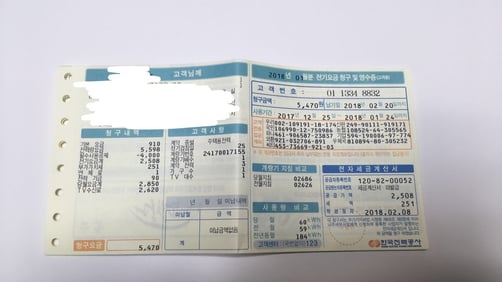 Similar to the electricity bill, the gas bill arrives once a month and below are my totals again for my first two months: 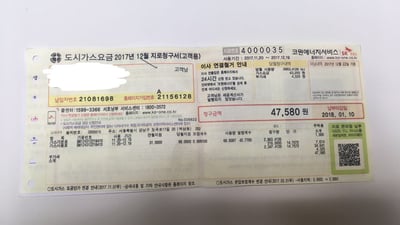 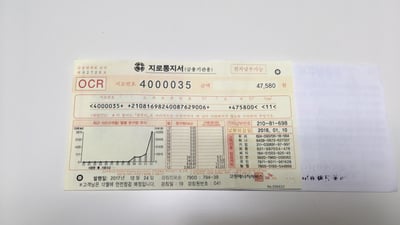 Unlike the electricity and gas bill, the water bill arrives every two months and total December and January was 21,060 won. 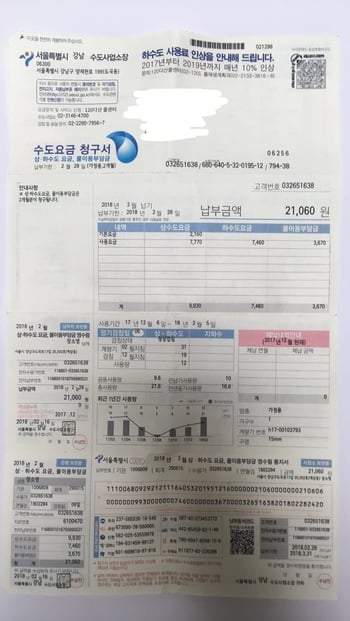 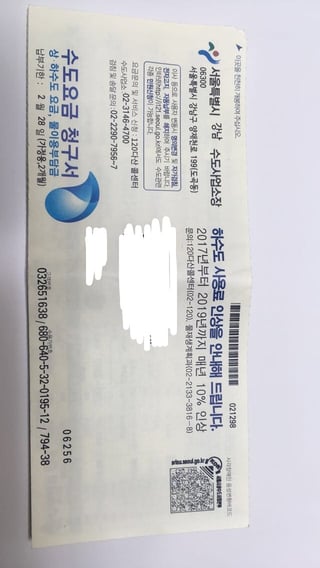 How to Pay Your Bills

By the time you have to pay your bills, someone at your branch will have already helped you set up a Korean bank account. You simply go to an atm and select that you wish to make a transfer. Each bill will contain a section with a list of Korean bank names and next to each bank their will be a unique wire transfer number. Input the transfer number next to the bank that corresponds to you. Then, input the amount you wish to pay. Send. There you go, you just paid your bill! 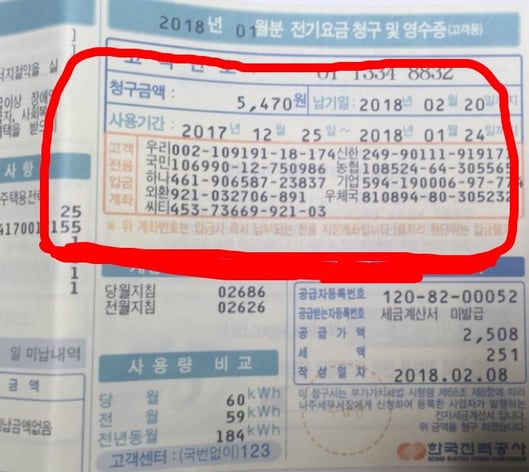 It’s really that simple and inexpensive! I hope I have convinced you that it is okay to take a breather and relax when it comes to your utility bills. It really won't put a dent into the money that you had planned to save, use for fun activities or pay your student loans.