Like the rest of the world, South Korea does celebrate the December 31st, as New Years Eve, and January 1st is a public holiday, which means most people do not have to work. Public transport will generally operate longer, which means you can get to and from downtown with ease. There are fireworks and many celebrations.  As an English Teacher, you can celebrate it in style, just as you would at home. 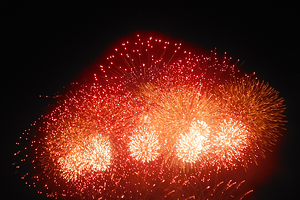 This year, my friends and I went to one of our favorite bars and at midnight we sang “Auld Lang Syne". We then went onto the roof to watch the fireworks’. There are a couple of really nice traditions associated with New Year's in South Korea; one of my favorites is the custom of bowing. Many Koreans bow, while doing so, they wish for good health and happiness for their family and friends for the coming year. One other thing that is different about New Year's day is that many Koreans consider this their birthday and will become one year older, even if they were not born on January 1st. 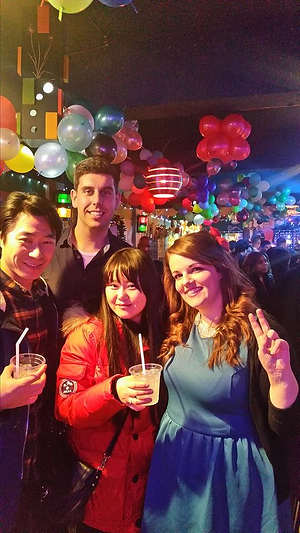 Many of my Korean friends sent me pictures of them bowing – to wish me good luck which was really cool. Also, my students showed me how I should bow, and for how long. (I love when my students explain about Korean culture).

While New Year's Eve in Korea, as we know it, is celebrated in South Korea, the official New Year is Lunar New Year or Seollal, which is in February. This year Seollal will be on February 19th.  It is a national holiday, and depending on what day it falls on, it can turn into a nice long weekend, giving you the chance to explore more of Korea, or even other parts of Asia for a few days.
Being in Asia for the Lunar New Year is an amazing experience, and many English teachers look into taking part in the celebrations, and the chance to experience Korean culture first hand.