The first thing you should do before you even enter the country is to check if your current phone is able to be unlocked. When I first moved to Seoul years ago, my Verizon phone didn’t allow me to remove its SIM card, which as many foreigners know, can prove to be expensive, stressful, and altogether a huge hurdle. However, many newer phones, especially in the last four or so years, come unlocked. Check with your carrier, and double and triple check with them to see if you can cancel your current plan and allow your phone to roam free into the 5G terrains of the South Korean digiworld. 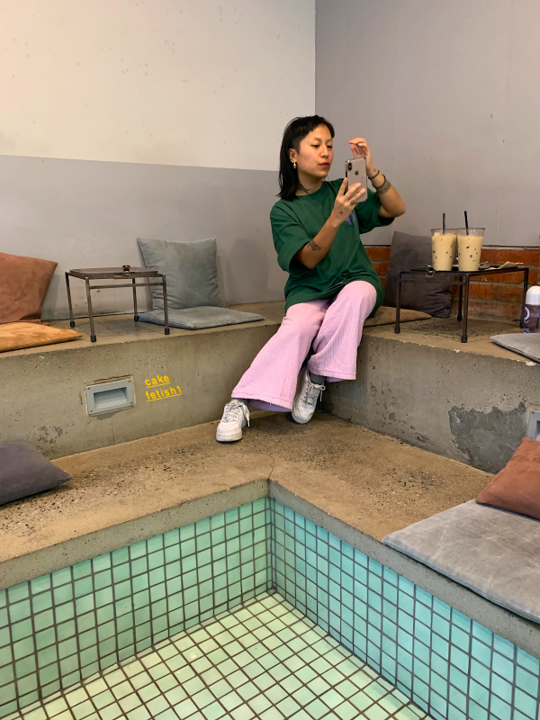 Before you even exit immigration, just know that you will be in luck, for South Korea is a mecca for those special words we all want to hear in our lives...free WiFi. This is a pretty good sign for what is possible for the days, weeks, and potentially months to come. Signing up for phone plans can be a bit tricky in relation to the documentation and verifying that you are indeed a real soon to be functioning professional in the country. I have only been based in Seoul during my duration here, so I can only speak for it and not for rural areas of the country, but dare I say it’s quite easy to get around with a brick of a phone only tethered to a life vest of the connection at Starbucks and Lotteria. 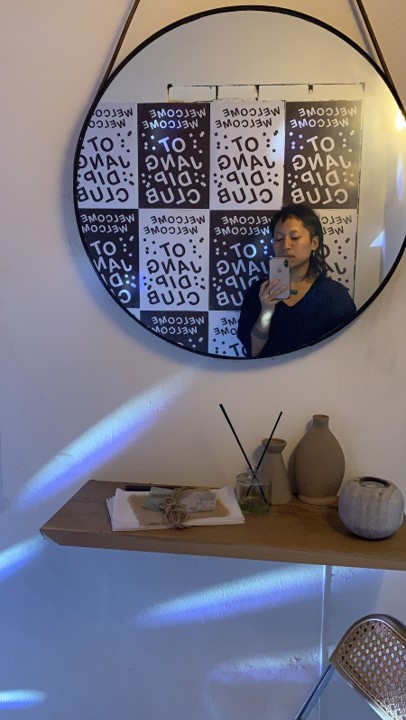 I spend a fair amount of time on my phone, especially for researching establishments I want to go to and how exactly to get there. I also look a lot on Naver blogs and things to look for reviews. So I’m not exactly one of those people who is unplugged or off the grid. But you’d be surprised that I actually spent the first four months here only surviving on WiFi whenever I found it. My school had it, as did my apartment, and those places are where I spend the bulk of my time. Although it may be different in more rural areas, if you can help it, I’d recommend waiting out phone stuff until necessary because you never know. It’s also a pleasant realization to find how little you may need it.

After four months, I decided to give in and get a proper working number. This I found to be even easier than last time I was here. So from here, you have three main choices: Olleh, SK Telecom, and LG U+.  If you do a bit of googling, you’ll see that they all have pretty similar profiles in terms of services and price points. But one thing I’ve heard from friends is to steer clear of LG U+, because their data is not as good as other companies.  Since I already had my alien registration card and my bank account, it was easy to sort it out. I went to an SK Telecom branch in Itaewon just to be sure there would be an English speaker to guide me. They gave me a few options for phone and data bundles, and I ended up picking the cheapest one, which is 43,000KRW a month, that includes 2GB of data, and then if you run out, it gives you 1GB per day. This may seem like a little bit of data for others, but I have wifi in my apartment and also at work, which I spend most of my time. When I’m out, I can connect to WiFi on the train, or good old “iptime” network. On average, I use about a little more than 1GB a month. 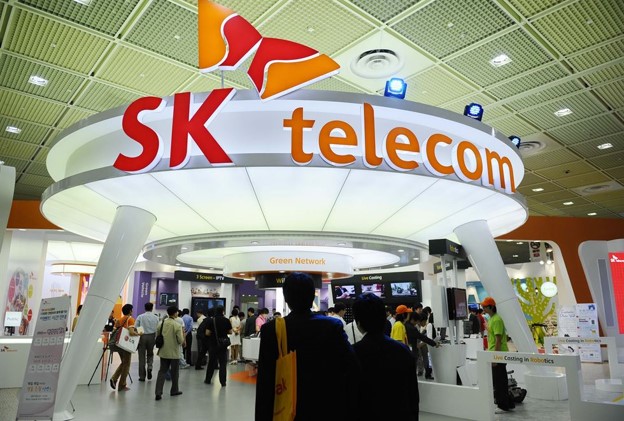 That may not be possible for you, depending on your accessibility to wifi, so you can choose a more inclusive plan. Even so, the prices are very doable, and you can get unlimited data for as low as 50,000KRW to 60,000KRW a month. What’s good for me at SK is that I can change my plan at any time, which you can’t say for our favorite very kind, very flexible American plans that lock you in for this life and a half. When it comes to cancelling your plan, that is equally as easy. You can show up to any branch, and they will calculate how much you owe and will give you a refund if you are leaving before your allotted time for that month.

I remembered years ago when starting up a phone plan in Korea seemed like the world’s most confusing TOEFL test, but because of the rapidly changing population, it is actually now a process smoother than a Melona ice cream bar. However, I challenge you to see how long you could go on without one, because the results may surprise you. Either way, don’t fret, you will find the way that works best for you.