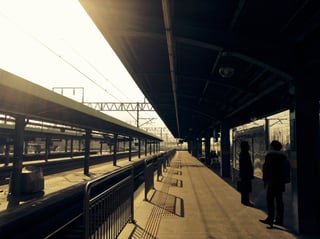 I know that I am unlike a lot of other people, but driving gives me a crazy amount of stress. Driving in traffic makes my head spin with anxiety. Not only do I worry about getting in an accident and making people angry because I drive so slow, but I also get anxious about having to pay for repairs, insurance, and gasoline. Cars are ridiculously expensive, and from the moment you pull off of the lot, they depreciate in value at an exponential rate. They are literally a money pit. 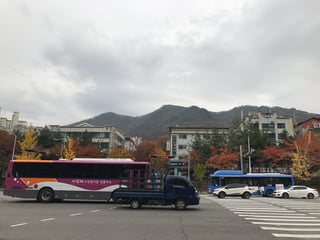 So, when I first came to Korea, I came to a wonderful conclusion. I never had to drive again. So long as I lived in Korea, I never had to have the anxiety of parallel parking, the anger of someone cutting in front of me, or the shock of someone giving me the middle finger. In Korea, I can go anywhere and everywhere with incredible ease, with little to no stress. If I need to go an hour north of Seoul, I can just get on the subway or a bus where I can leisurely play on my phone and listen to music while I enjoy the scenic view. The ease of using public transportation is one of the many reasons I love Korea. 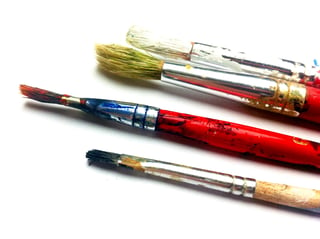 Living in Spooner, Wisconsin, a city with a population of 2,600 people, it was very difficult to spend time with people my own age, primarily because they had all left. On top of that, it was hard to find people with similar interests as me. It was always a challenge to not be lonely, to find myself, and to grow. Now, I live in a city with around 10 million people and with just a little effort, I can find people my age with similar interests. Recently, I wrote about an app, called Meetup. This app has tons of groups for all kinds of activities. There are two groups that I really want to try. One is a philosophy group that meets and discusses different ideas, with a potential debate. Since coming to Korea, I’ve been able to better formulate my own opinions and thoughts, and challenge them regularly and this kind of group would really help me to see other people’s perspectives. The other group that I want to join is an art group. This group gets together and simply paints and creates other types of art. With the transportation system, even though some groups maybe an are an hour away, I know that I could easily join in. 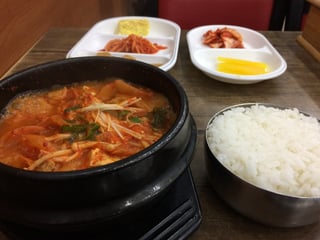 Eating healthy in Korea has been so much cheaper and easier. I am not a person who loves cooking by any means. If I cook, it means that I am using my time for something that I could be benefiting someone else with. So, rather than cook a lot of food, I typically eat at a cheap restaurant for one meal, and then have something light at home. Getting that cheap food at a restaurant, I usually choose something healthy. While there is a plethora of unhealthy restaurants available, there are also restaurants that serve simple Korean dishes. Some of my favorite healthy foods can be purchased for around $5. They are Bibimbop, a vegetable mix with rice and an egg, Kimchi-Chigae, a Kimchi stew with a warm yet sour flavor, and also Ttukbaegi Bulgogi, a slightly sweet beef soup. These are foods I can eat every day with no regrets. They are chock-full of vegetables, and they are low in salt and fat. 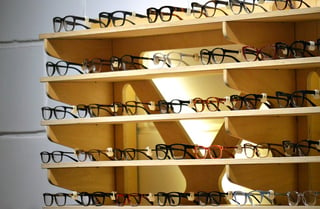 My last secret benefit may not be geared to those who don't have vision problems, but it is one that has greatly benefited me personally during my time in Korea.  When I was in High School, my mom and I bought my first pair of glasses. It was found that I had an astigmatism, so the doctors tried to correct it. However, the glasses we had purchased hurt my eyes. They left me feeling off balance which gave me frequent headaches. Also, the glasses were super expensive. I remember my mom paid around $600 for two pairs of glasses, and we got them because they were on sale.  Due to the high costs of finding potential replacements, I wore those glasses for a total of five years.

When I came to Korea however, I quickly discovered that if I threw a rock into the air there was a strong chance it would hit either a coffee shop, a cell phone store, or an eye care shop. Within the second month of living in Korea, I visited one of eye care stores. I remember the feeling of looking for multiple hours, with multiple visits until I picked the pair that I liked. Not only did I finally have money, but the cost to buy a pair of glasses was so much cheaper. For getting the top lens that I could, the total cost of a pair of glasses was a little less than $100. Yes, less than $100. I couldn’t believe it.

That wasn’t the only benefit, the glasses that I had purchased didn’t make me dizzy. They corrected the problem that was actually occurring with my vision. The $600 pair of glasses that I had purchased had a completely wrong prescription. Here, all they did was take me to a machine that looked at my eye shape and how it reacted to different visual stimuli. Then they checked with me to see how everything looked with the new lens. I was in awe. I was so joyful that my vision had been corrected. I no longer had headaches, and my eyes were so much happier.

These are my secret benefits of life in Korea. If they sound good to you, and you’re ready for a positive change in life, then consider using Aclipse to help you begin your teaching abroad adventure in Korea!