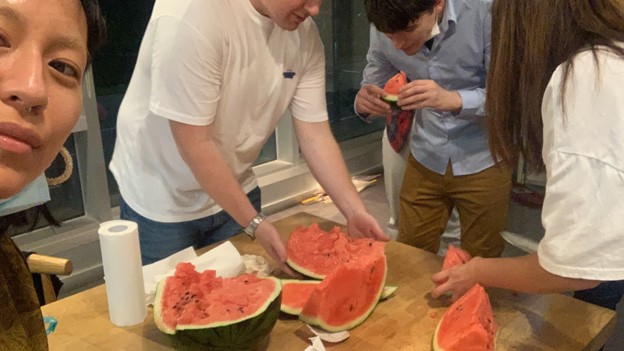 Flash forward to September, the year almost over. I’m sure I’m not the only one who would happily write off 2020 anyways. But I laugh at how ironic it’s been. Considering the abysmal state of healthcare and general care for others, the United States is the most dangerous place to be in relation to Covid-19, among other structural violence. Hundreds of thousands of people becoming infected month by month makes Korea’s daily spikes of 300 seem like a snow day. But life in Seoul has obviously been changed forever from the way I used to remember it a few months ago. People always ask me how it is over here, and how my social life has changed, so I wanted to share with everyone. 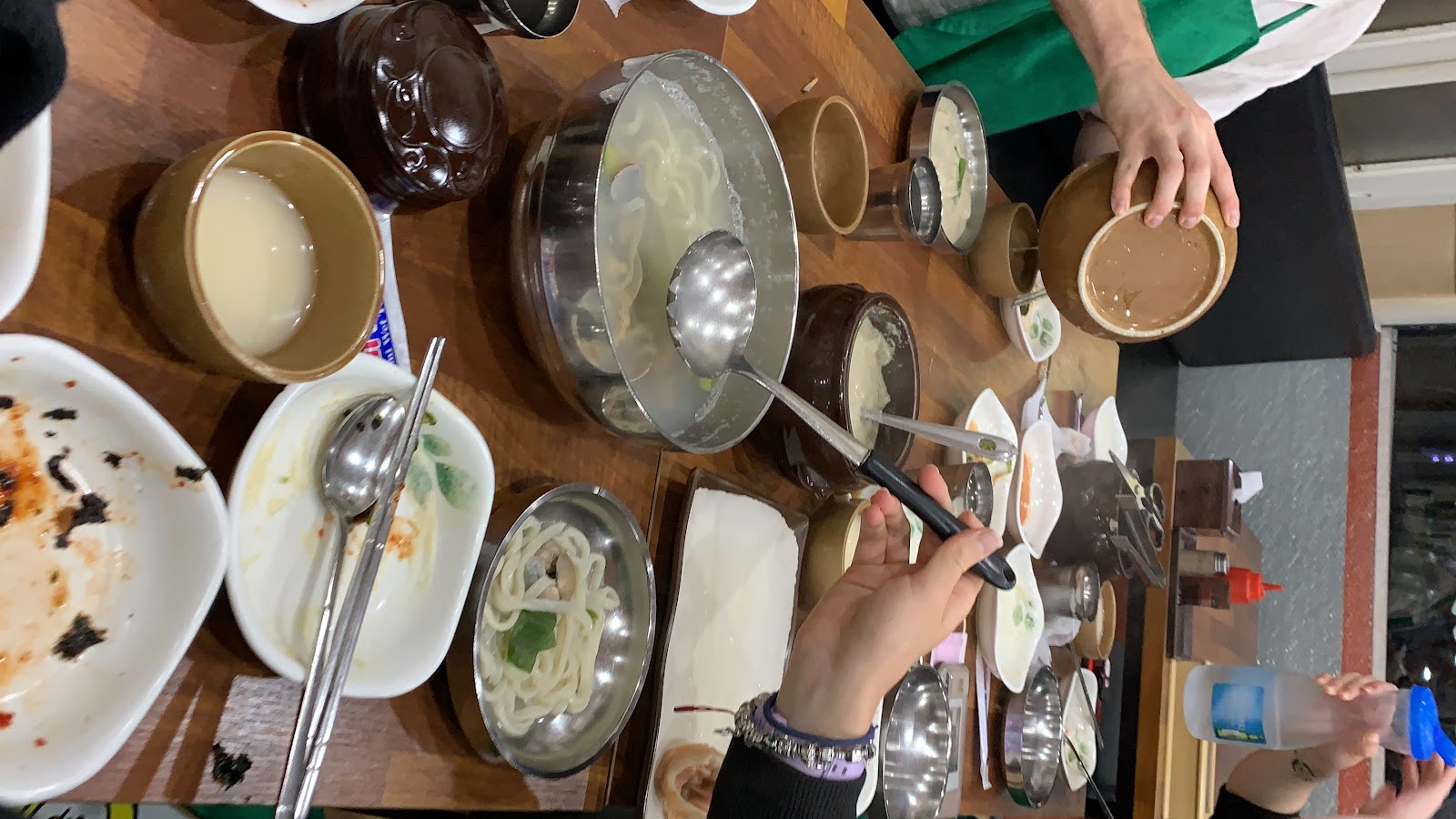 The first six months of this contract were obviously unlike my previous ones, and about half of the time was spent on zoom. In the beginning, it was such a challenging time acclimating to everything, so frankly my social life was already in the backseat anyways. Or rather, it was in the trunk, as I was too exhausted from online class to even think about what I’d do on my time off. This was a blessing also, because I wasn’t itching to be around people or do things outside of the house. I’ve heard cases of people defying quarantine rules, like a mother and daughter who flew in from the United States, ignoring the regulations, and flying to Jeju Island, testing positive. The island subsequently sued the pair. I was content to spend the late spring in my new apartment. 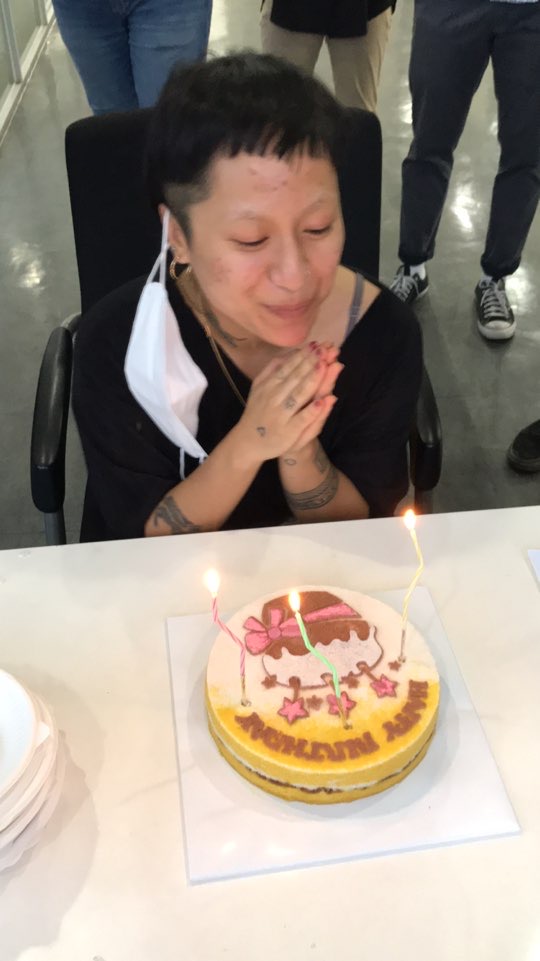 However, as summer arrived and the cases dropped down to less then ten a day, or to even zero a day, I was more keen to be out and about, with extreme caution. The most noticeable things that changed socially for me were jjimjilbangs (saunas), noraebangs (singing rooms), and clubs. I wouldn’t frequent those places too often pre-covid, but for the majority of the year they have been shut down. Week to week they have changed the policies of opening based on the gravity of the situation, and many have been closed more often than not. Itaewon, one of the three main hubs for nightlife in the city, had its own scandal when an outbreak occurred stemming from a queer club in April. The person who caused it to spread was a Korean, but it changed the landscape of the foreigner-heavy neighborhood. Foreigners were blamed for the spread and clubs and bars were mandatorily shut down. I have some friends who DJ and in the last few months they’ve been on a rotation of live streaming shows from empty clubs and studios, to performing in front of masked attendees who are required to write down their phone number and information upon entry. For me, these three types of places aren’t worth the risk by a longshot. Although I do miss them, I do so marginally and haven’t gone all year. 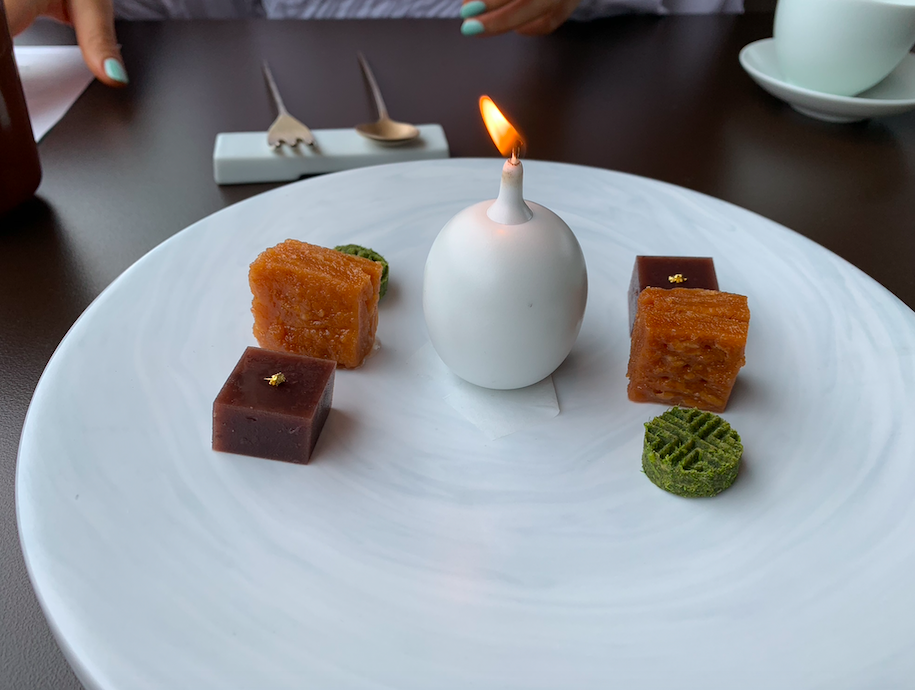 On the upside, Covid reinforced that my life actually hasn’t needed to change that much because most of the things I like to do are social distancing friendly. When I videocall friends and family abroad, they are surprised that I’m still out and about. Summer in Seoul is one of my favorite things in the world, but this year monsoon season, which usually lasts a couple of weeks, lasted about two months. So that really impacted my time away from work. I spent the summer going to the outdoor market by my house and making different types of nameul (vegetable dishes) and hosting dinners for friends. Another thing I have made a practice of doing at least weekly is biking along the Han River. It’s safe, spacious, and you can pick a spot in the grass and spend the day picnicking. This past weekend was one of the last nice summer days, and there were seemingly hundreds of people out there, but every one was distancing and had their masks on. Even runners and cyclists have their masks on, which is so reassuring to see...in comparison to say, other places in the world. 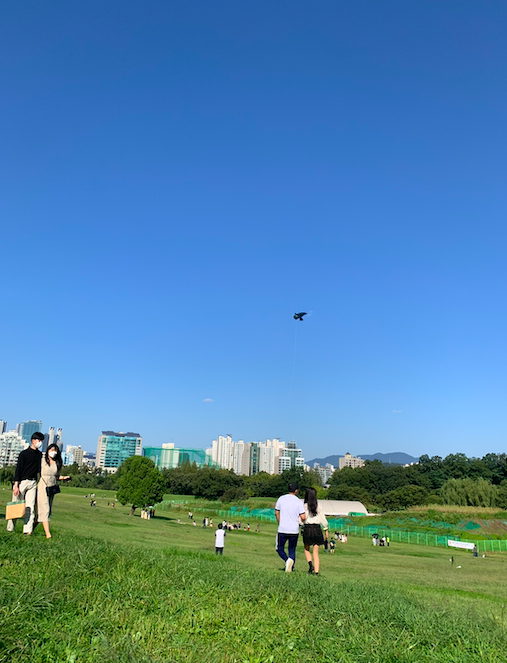 Another way I’ve filled my time is visiting small galleries and museums. They take your temperature and contact information upon arrival, and I make sure to go at off peak times. For my birthday, my best friend and I went to a Korean fine dining restaurant and had an incredible tasitng menu lunch, and everyone from the wait staff to the chefs, have their masks on and spread the tables out adequately. There was a spike period in late August, and to curb it the city set the social distancing campaign level to 2.5, which meant that restaurants closed at 9 pm, and coffee chains were only allowed to do carry out. But many restaurants and bakeries also had their chairs up on the tables to curb crowds. Either way this didn’t affect me too much, because fortunately for me and unfortunately for my wallet, I caved in and started using the food delivery apps. Coupangeats is one and it’s in English! You can set your profile so that the delivery person rings your bell then drops off your food outside the door rather than waiting for you. 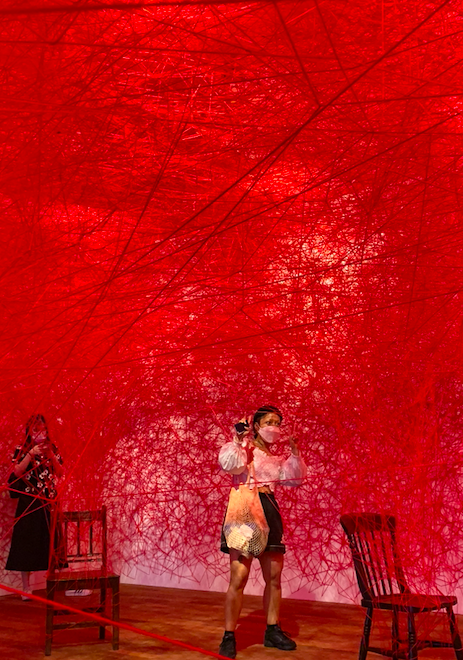 Covid-19 is far from over in South Korea, but I look back to six or seven months ago and I am so grateful. Little measures like these, with hand sanitizer bottles in every elevator, masks being sold at regular price rather than the surge when there was a low supply, and constant communication via the government, are such sighs of relief. When I look at the state of things, the grass is definitely greener on this side.