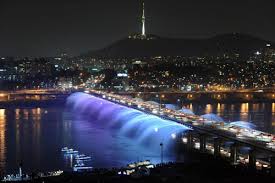 Top 6 Things To Do Along the Han River in Seoul, Korea 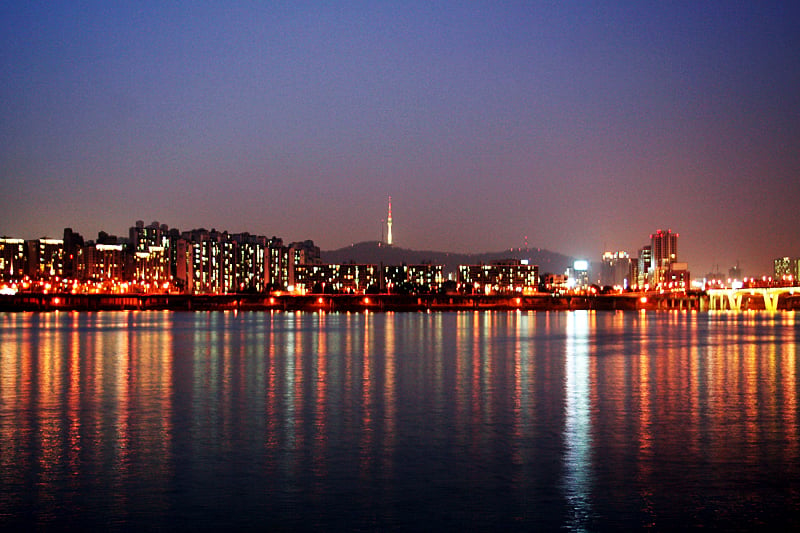 The Han River is one famous strip in Seoul, popular for everyone of all ages, with so much to do. For the most part, it is great for bonding time with others with an amazing view and a breeze that will keep you cool during hot summer days.

Tags: river, banpo bridge, Korean culture, things to do, drink in Korea, Activities to do in Korea, Han river, date night in korea, Relaxing in Korea, Weekend activities in Korea 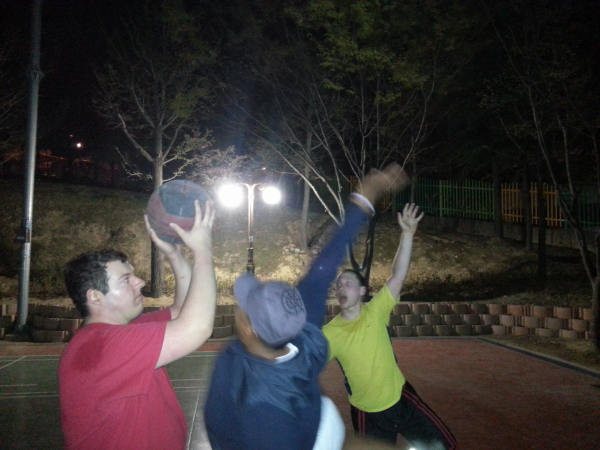