Why I Chose Aclipse and Chungdahm for the Second Time 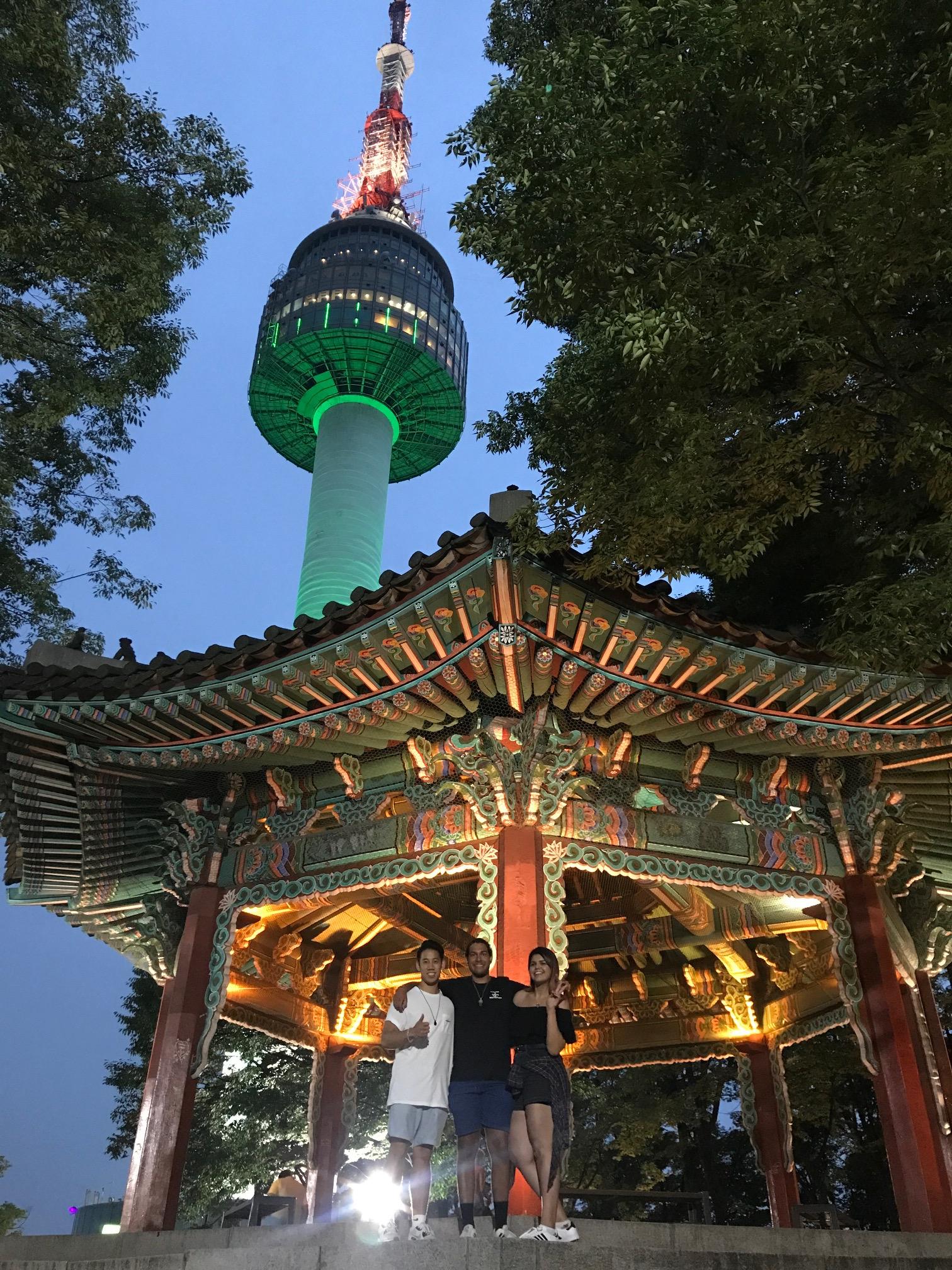 Taking the first steps of an adventure is almost never an easy ordeal. You have all these questions that zoom in and out of your head adding to the list before you can even answer the first ones that popped up. Will it work out? Will I be happy? What if I get lost? What if I do something wrong? What if a giant prehistoric creature ascends from the oceans and battles a giant moth? Ok, maybe that last one was a horrible reference to Godzilla vs Mothra but you get the idea. 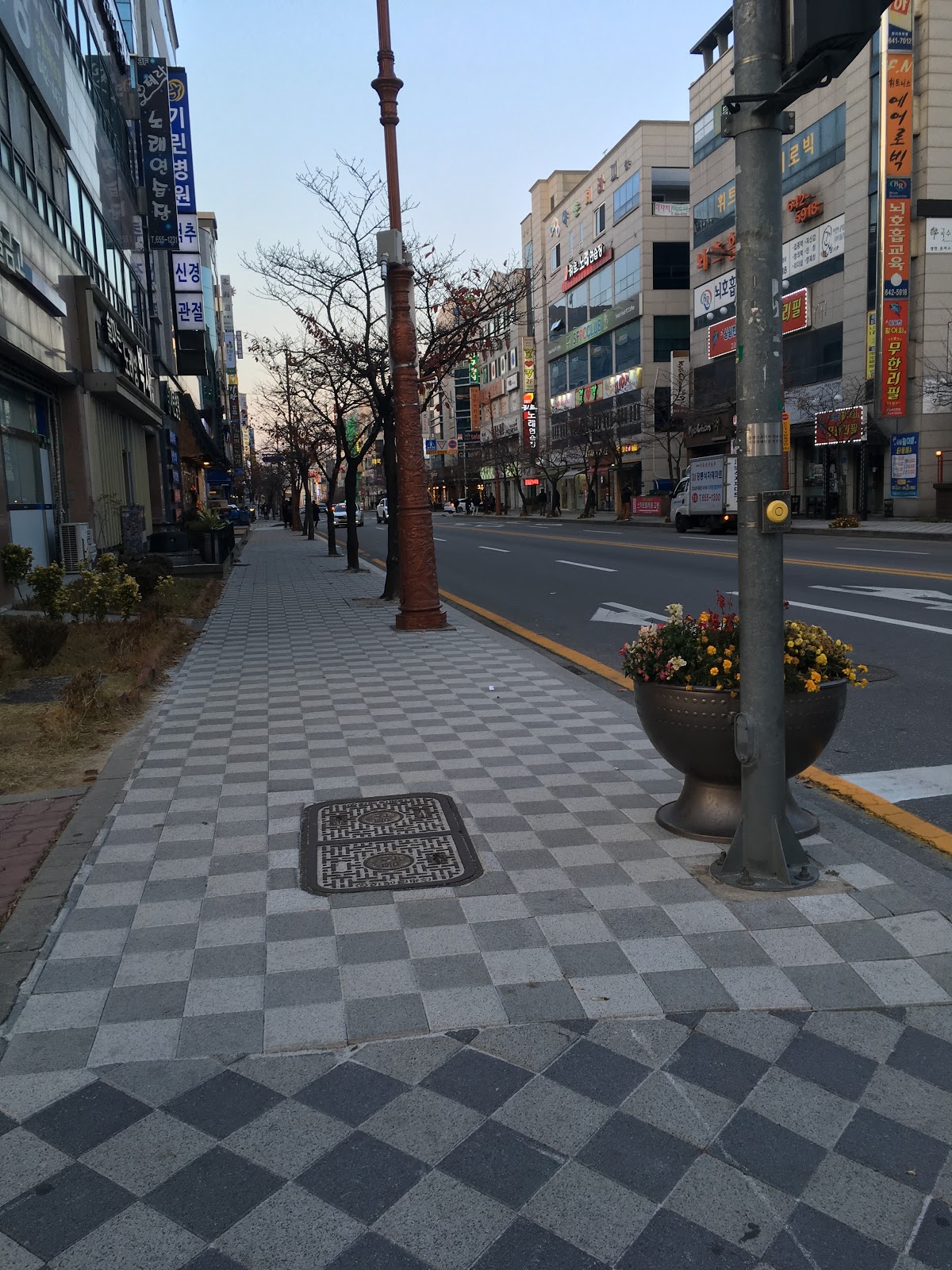 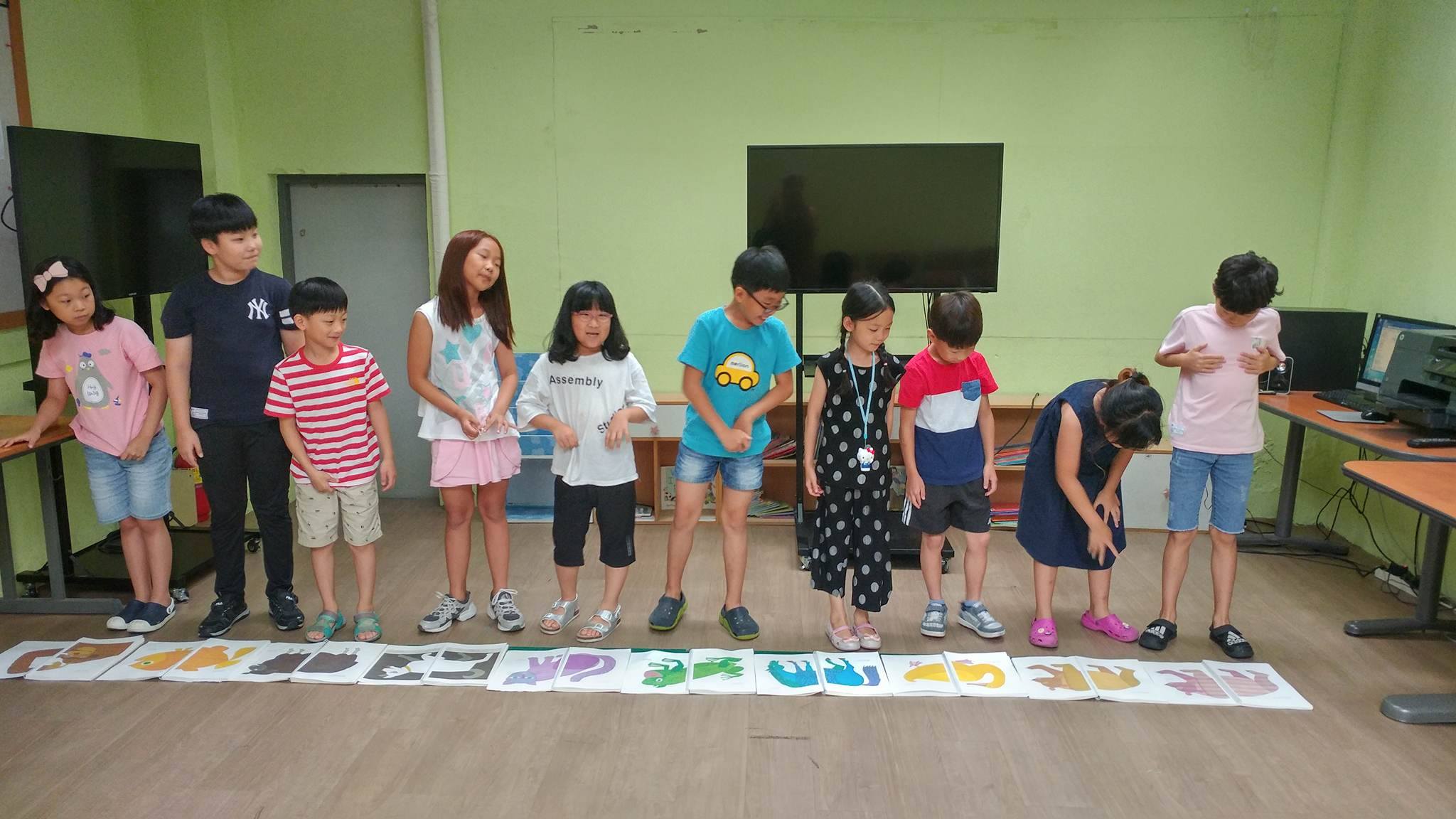 Five Professional Skills You Will Gain by Teaching for ChungDahm 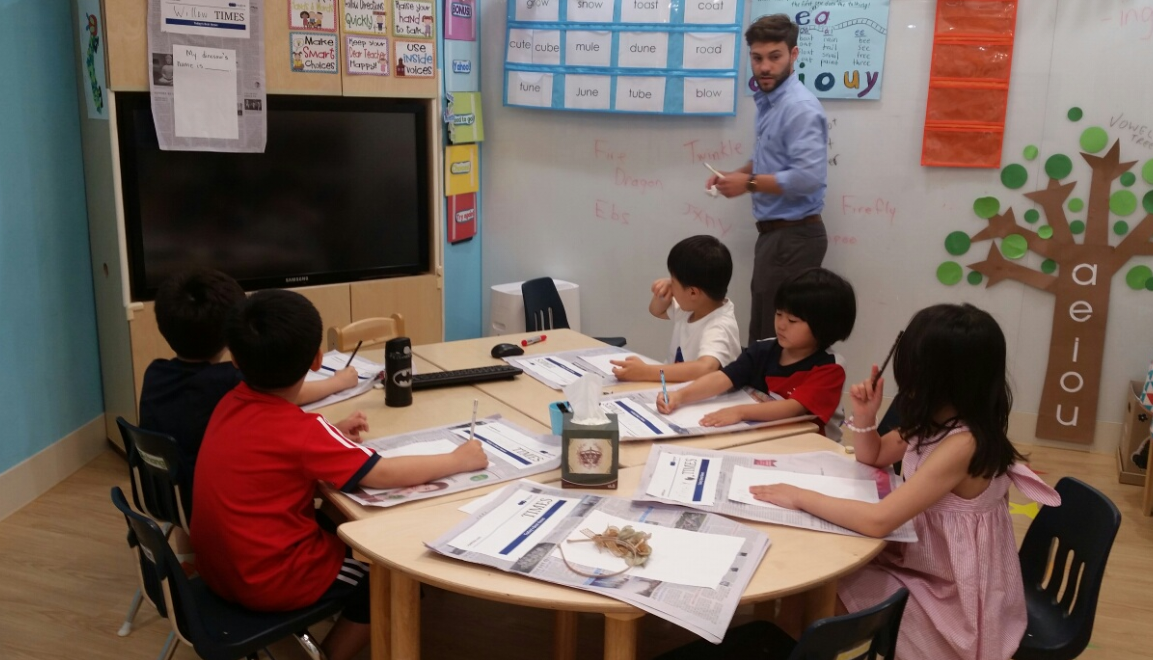 Often I get asked the question what skills did I gain by teaching in Korea. The answer could be complex depending on an individual’s unique circumstances. It depends on how one makes the most of their time spent living and working in Korea, and how one utilizes their free time accordingly to enhance their lives in various ways.  In this blog I will write about the top skills I have gained during my time teaching abroad and will prove to be valuable as I continue to grow professionally.