Visit The Daegu Dalgubeol Lantern Festival While Teaching in Korea 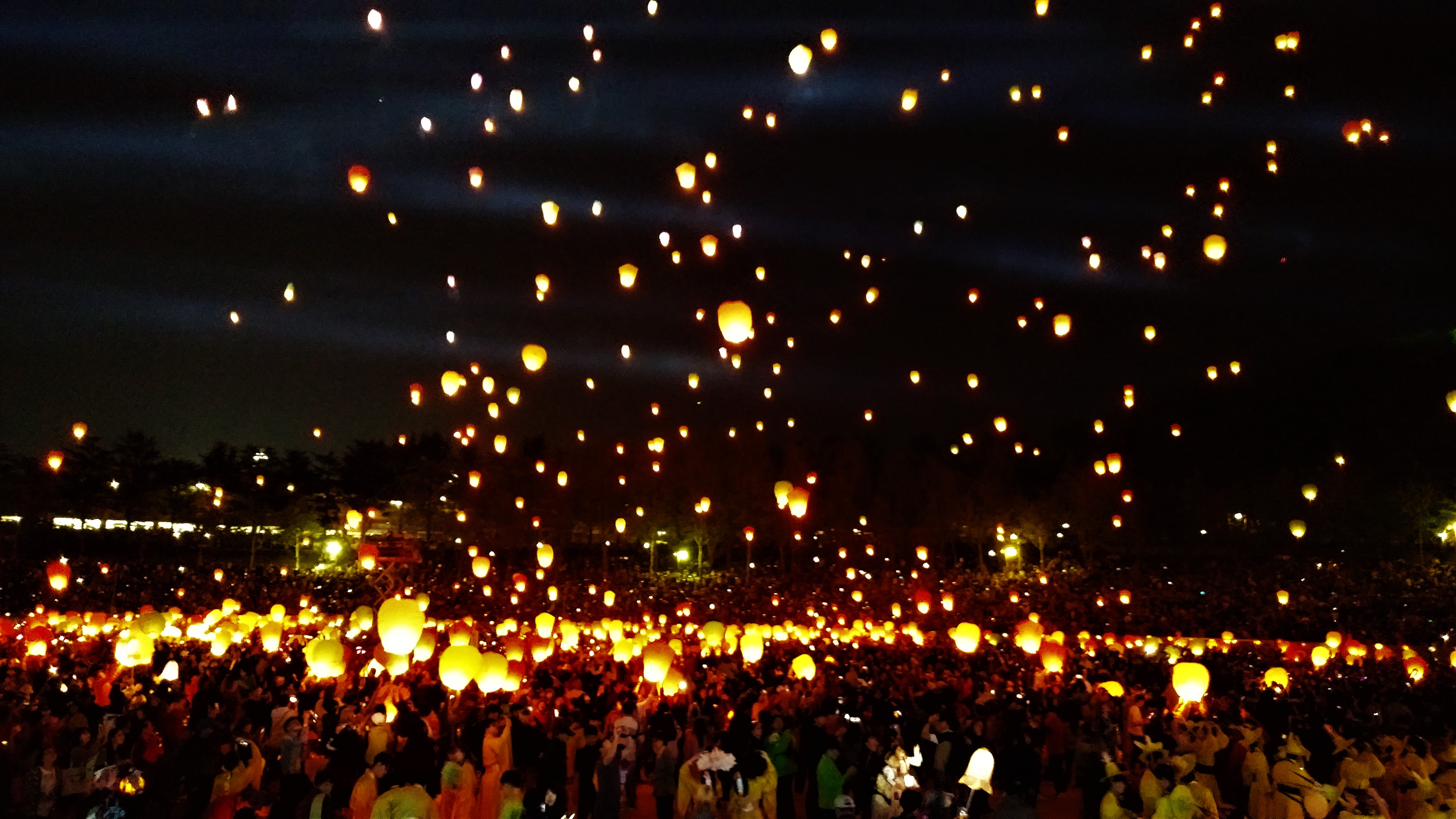 We often forget or perhaps neglect all the beautiful sights we’ve seen or experiences had. Sometimes we might subvert the value of our own happy experiences simply because they are our own. I’ve been living and teaching in Korea for six months now. During this time so much has happened, and I mean globally. There has been much unrest in the world: tragedies, doubts, concerns. Still, because of these times, I’ve learned to pay more attention to the moments and days I feel especially happy, cheerful, content. In fact, one of the best events of my life to date happened just last month: the 2017 Daegu Dalgubeol Lantern Festival in Duryu Park to celebrate and commemorate Buddha’s birthday. 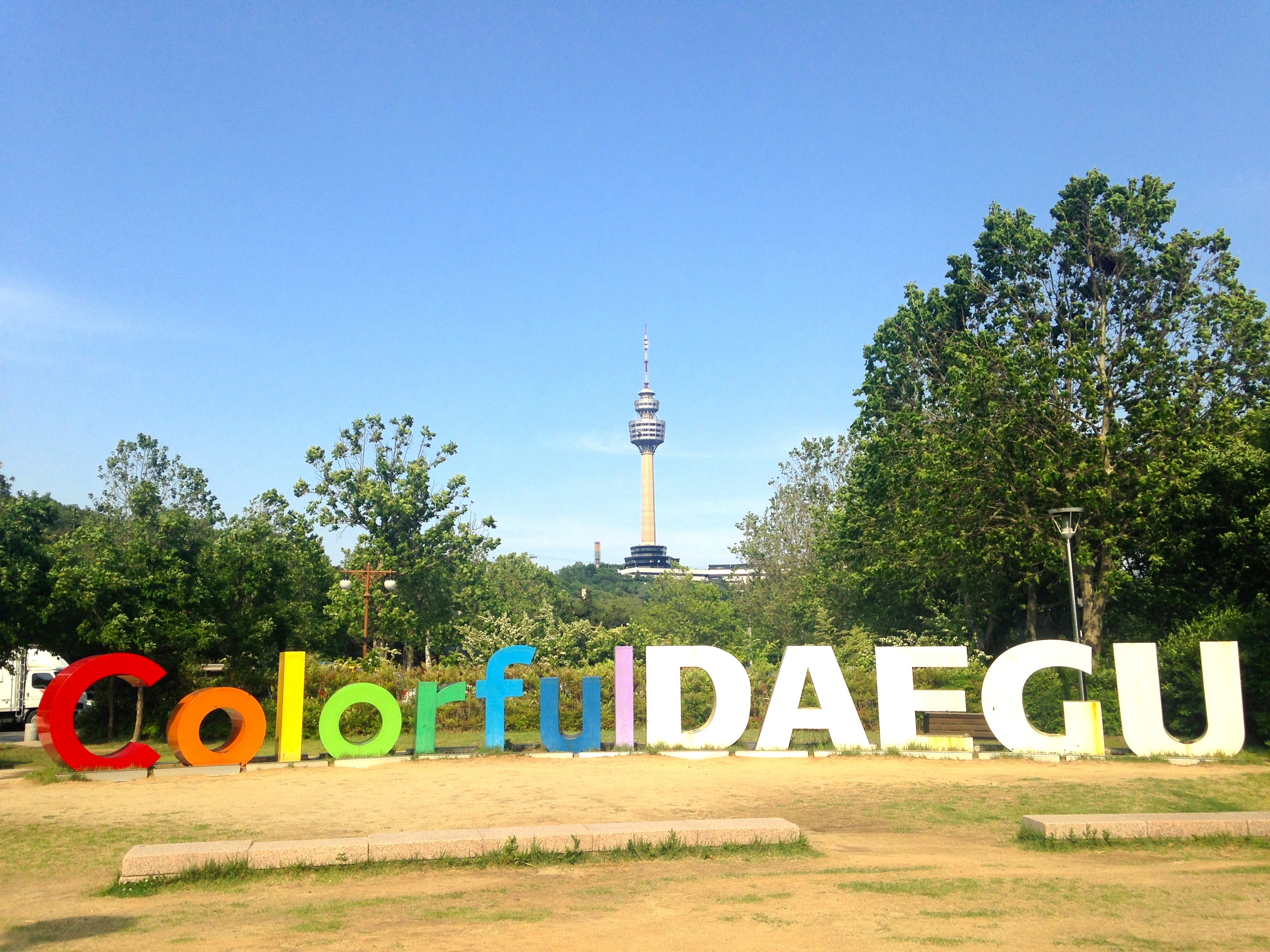 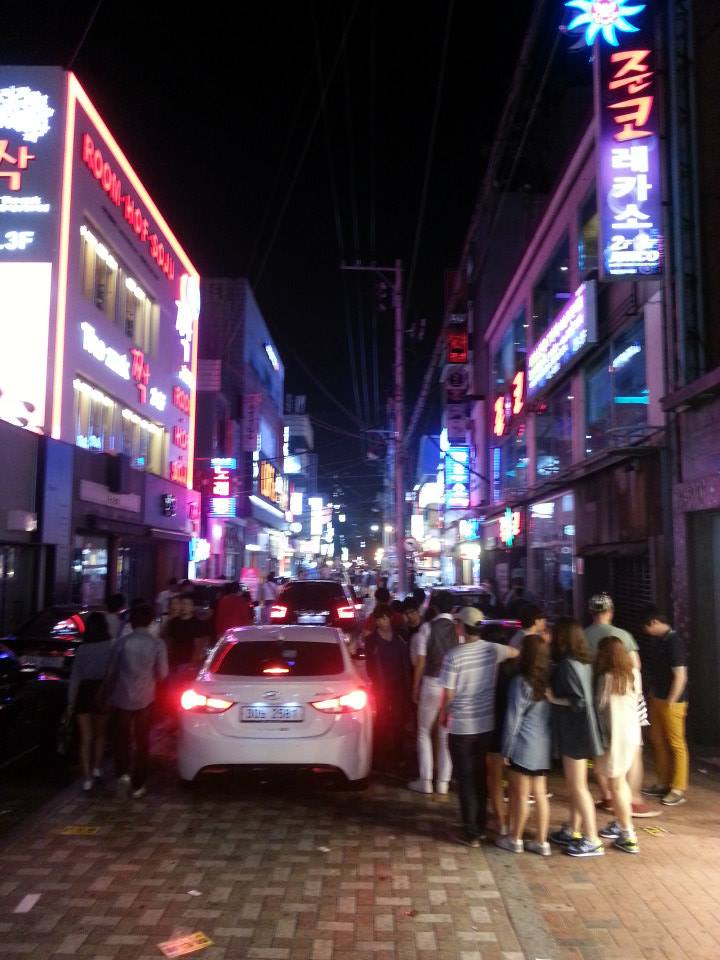 If you decide to teach English in Korea, then you will be spoiled with choices when it comes to social activities. Whether you want to play board games, read books, play video games, or have a drink (or two), Korea will cater to all your needs. What makes nightlife in Korea even more appealing is that most places are open real late. Pubs and clubs don’t tend to close until it’s bright out, and even then you will always find somewhere to go (like a 24/7 Korean BBQ for example).  This is a bonus for ChungDahm teachers as we usually work until about 10 pm.
END_OF_DOCUMENT_TOKEN_TO_BE_REPLACED
1 Comment Click here to read/write comments

Tags: Daegu, Activities to do in Korea, nights out in Korea, Nightlife in Korea 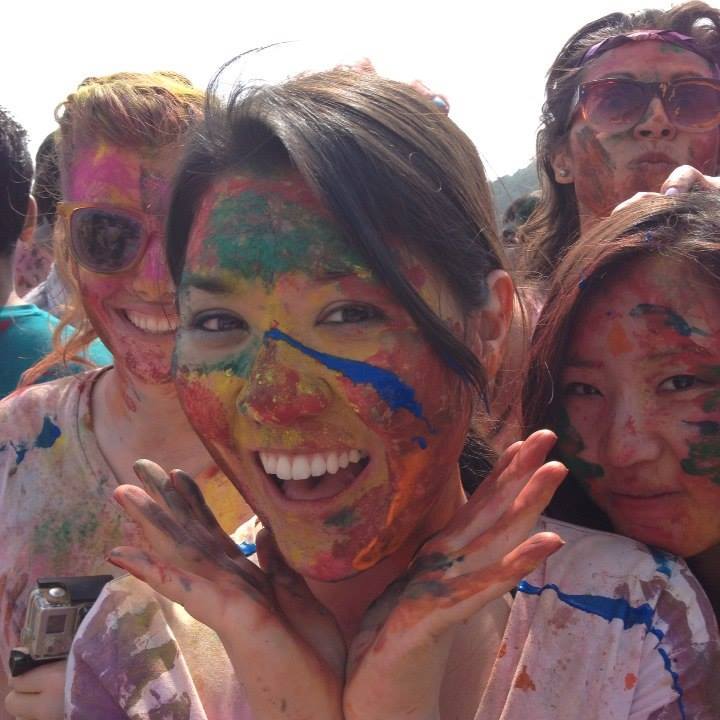 One of the best things about teaching in Korea is that there is no shortage of festivals or events. Whether it is the Daegu Body Painting Festival, the Busan Fireworks Festival, or the Seoul Lantern Festival, they happen up and down the country and are all easy to get to. This blog will look at the Holi Hai festival (the Festival of Colors), which I recently attended. The Holi Hai festival celebrates spring and love while dancing, throwing colored powder at each other and smearing paint on friends and strangers alike.
END_OF_DOCUMENT_TOKEN_TO_BE_REPLACED
3 Comments Click here to read/write comments

An English Teacher finds an Amazing spot in South Korea 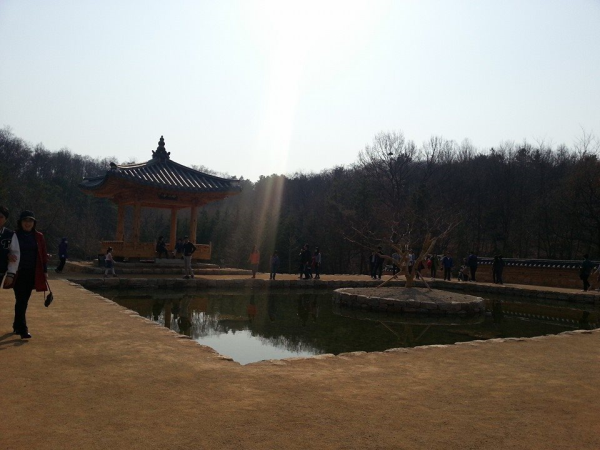 Being an English Teacher in South Korea is amazing. Not only is the job great, but also there are so many things to see and do. What's more is that you can do many amazing things here in Korea, for free. Whether you want to see a festival, go for a hike or simply watch some body painting. South Korea has it all. In Daegu, South Koreas, third largest city, this is certainly the case. Last weekend, I decided to visit the Local Arboretum. The last time we went here it was autumn, so all of the trees were red, gold and yellow, it was amazing. This time, however, it was spring. The sun was out, it was warm & there were flowers everywhere. What makes this even more awesome is that this area used to be landfill, that's right, a landfill. Around seven years ago, Daegu City decided to turn this wasteland into something useful, and wow did they do just that.

Tags: teaching in Korea, a year in Korea, working in korea, Korean mountains, Better in Korea, Buddist Temples, Daegu, applying to teach English, arriving in korea, abroad, Activities to do in Korea, teaching at Chungdahm, Nightlife in Korea, Weekend activities in Korea 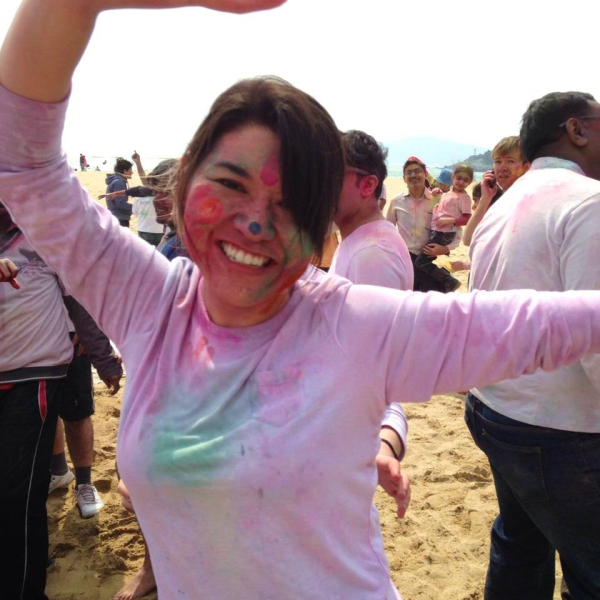 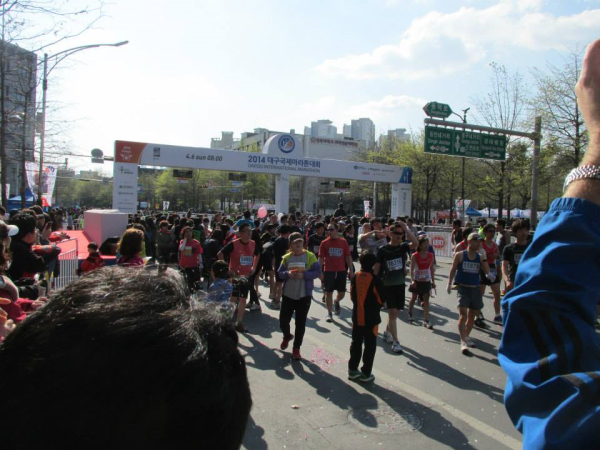 What I love most about Teaching English and living in South Korea, is that there is always some sort of festival going on. Whether its body painting, a lantern festival or a mask festival, South Korea is packed with fun and interesting things to see and do. This season happens to be marathon season, with many marathons happening up and down the country; from Seoul to Daegu and Busan just to name a few! 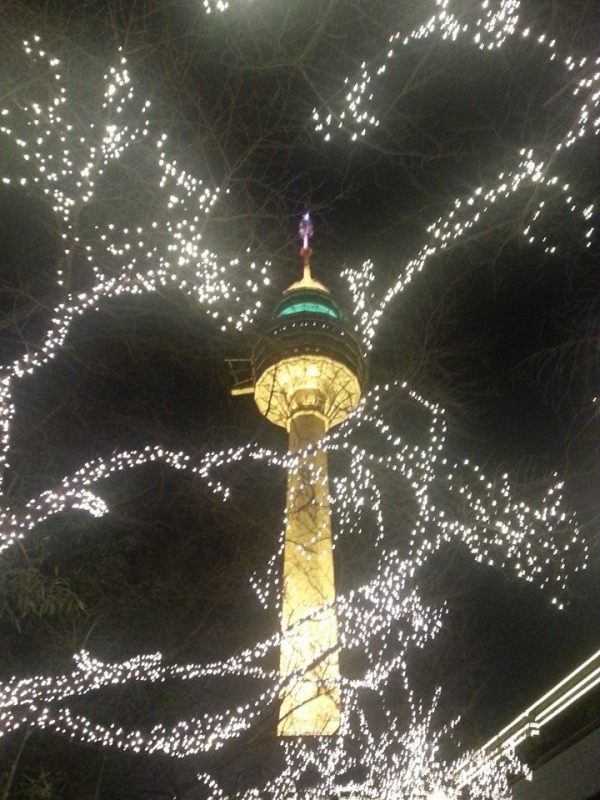 When I came to South Korea to teach English for a year, I was really excited. Not only for the food or the culture or the amazing hiking, but also for the theme parks. South Korea has some of Asia's best theme parks, from Lotte world in Seoul to E-world in Daegu, where I live. Little did I realize, however, just how close my apartment and job would be to one of those Theme Parks. E-world is a Theme Park in Daegu, Korea's third largest city. It is open all year round and depending on seasons it is half water park, ski park and theme park. Not only that, but at night it transforms into a light show, with every tree, every statue, every building covered in illuminations. The other English Teachers and I decided to visit E-world last Sunday: