Korean Words You Should Know While Teaching in Korea 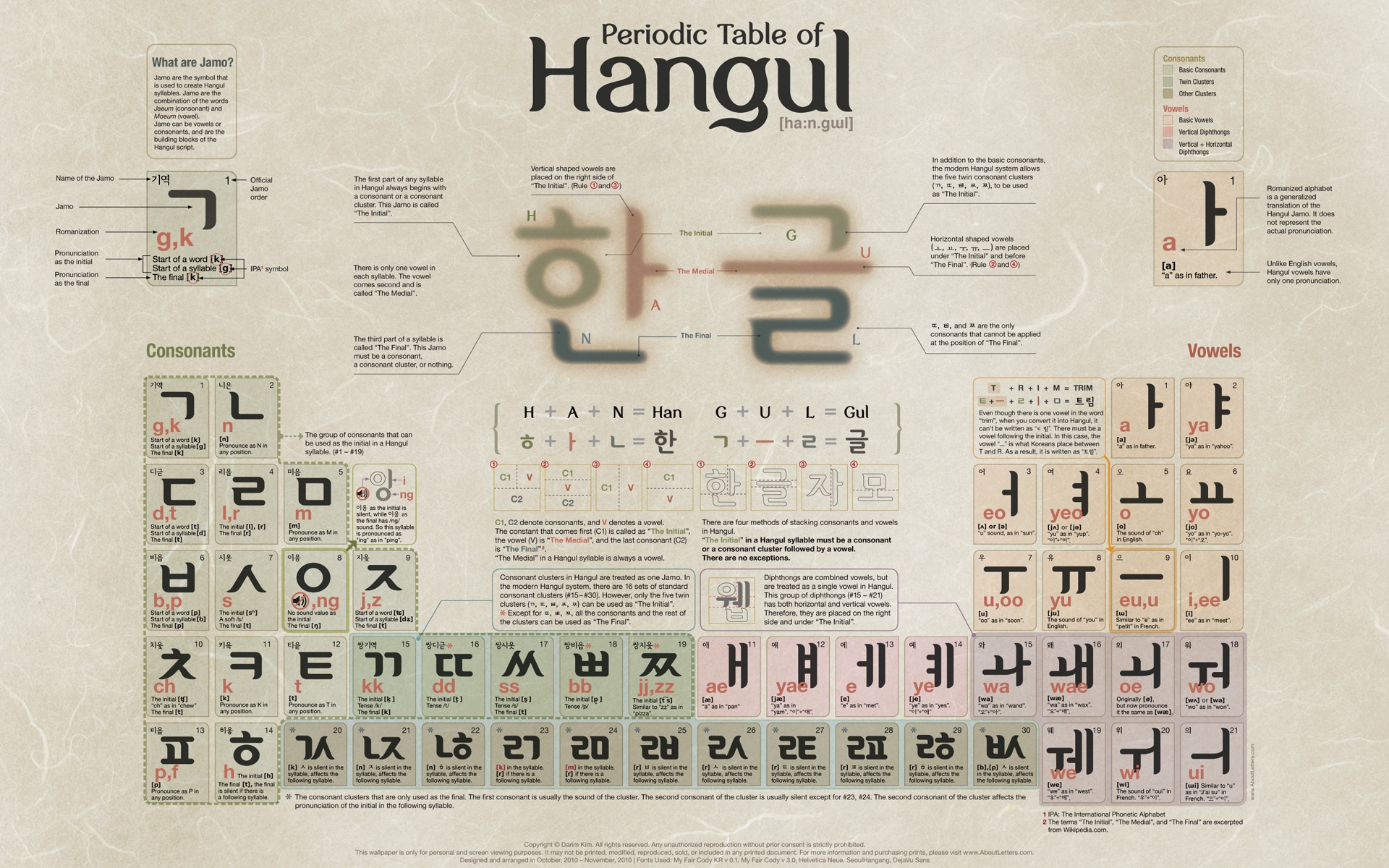 One of my biggest regrets when coming to Korea was that I didn’t begin to learn the language until my second year of teaching. If I had learned the language, I firmly believe that my first year here would have been even more amazing than what it was.  While knowing Korean isn't required to teach for ChungDahm, you will find it is very beneficial to at least of have a general understanding of the language for things like using public transportation, reading a menu and understanding your students, especially if they are younger.  Learning the Korean alphabet (Hangeul) only takes a few hours as King Sejong, the writer of Hangeul, made it so that that each letter represents movements made with the mouth and tongue.  Below I have provided a list of common words that you should know when dealing with Korean students as well as Korean staff members during your time teaching in Korea. 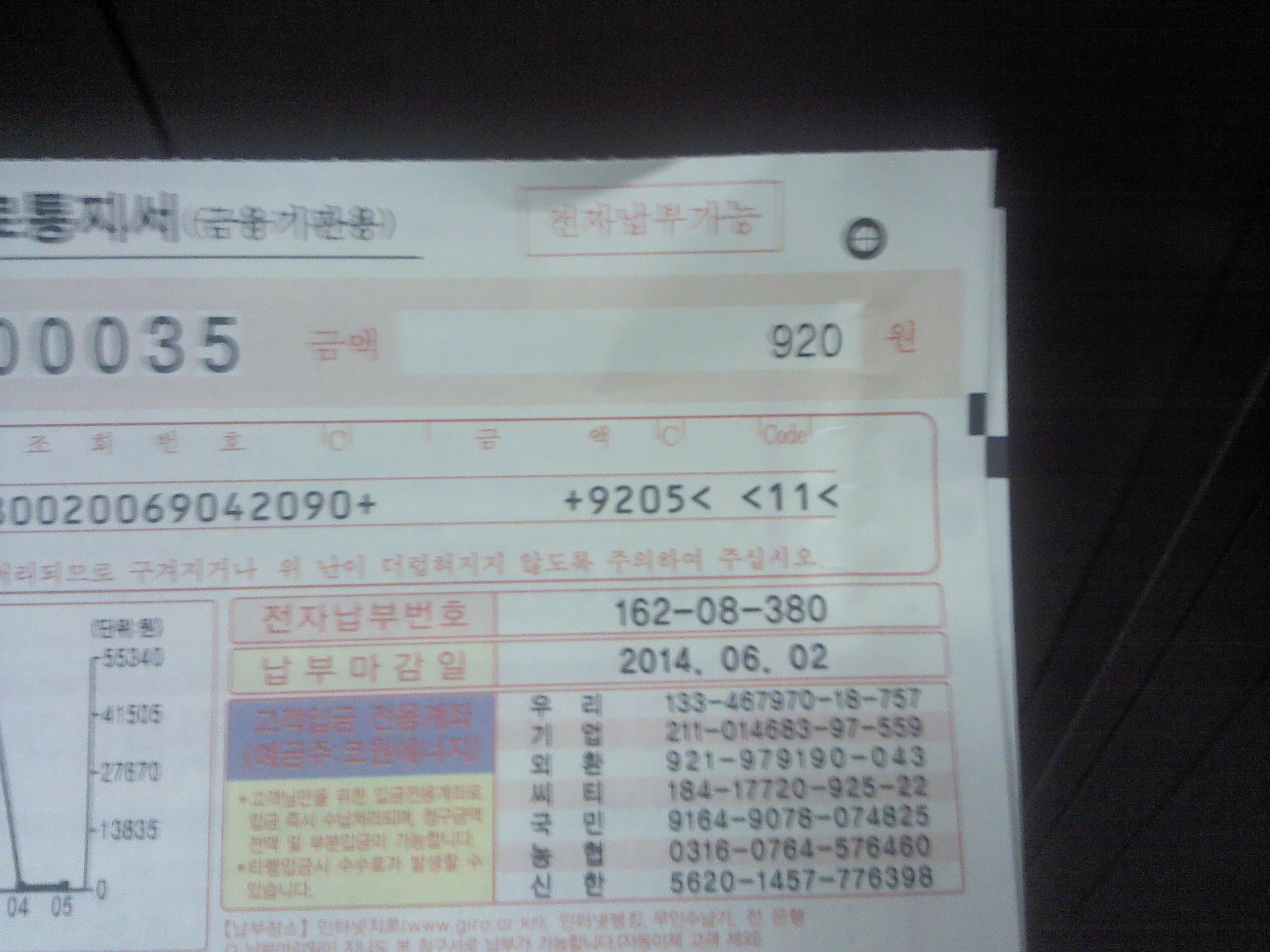 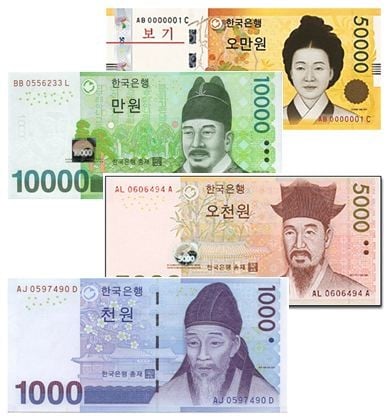 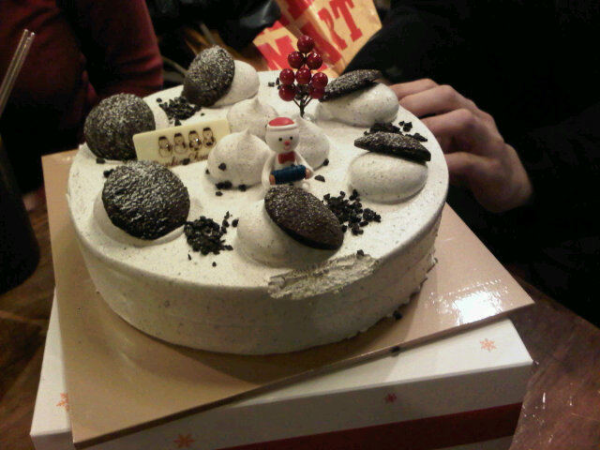 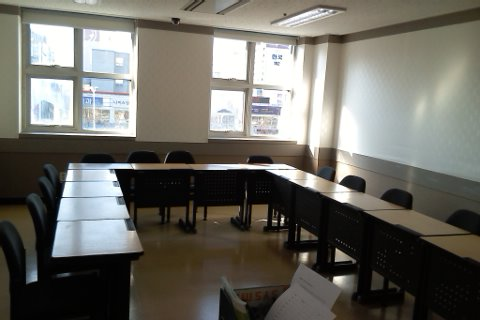 What Korean You Should Learn Before Teaching in Korea. 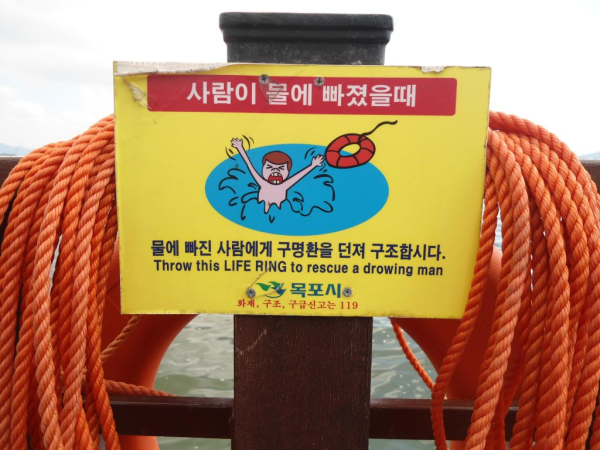 Before I came to Korea to teach English for Chungdahm, a common question from my friends and family was always, “Have you learned any Korean yet?” 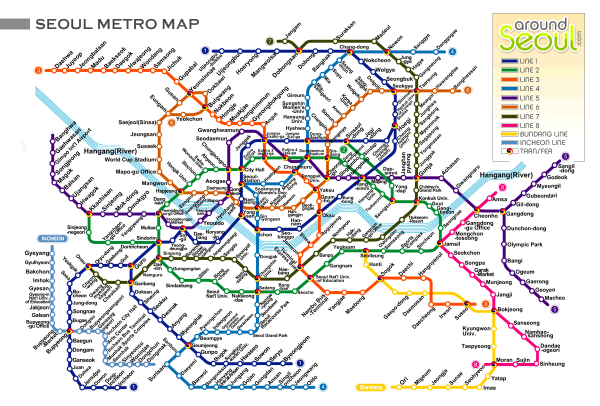 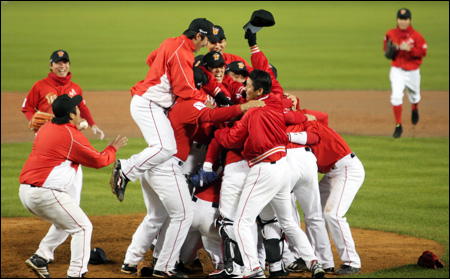