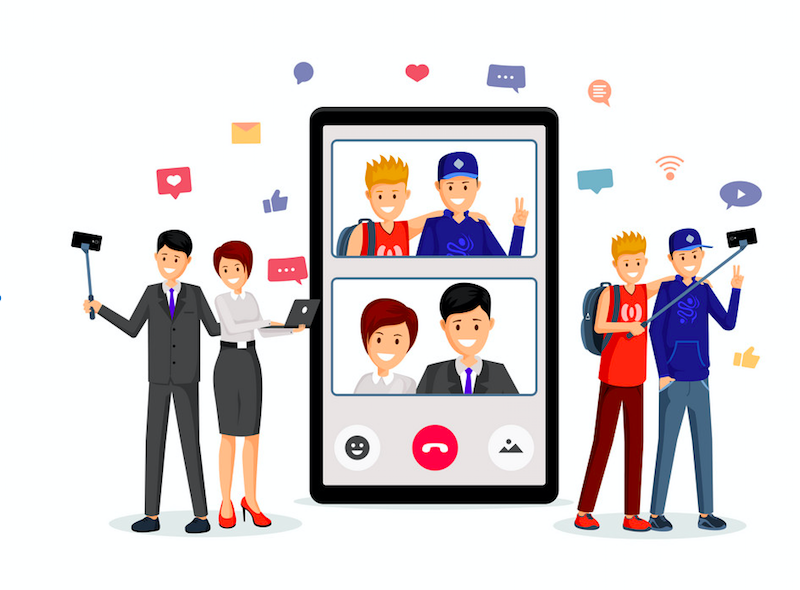 I have been so lucky to live out COVID 2020 from the comfort and safe haven that is South Korea. Sadly, while I get to live my day to day life comfortably and with minimal interruptions to my life before COVID, there is one huge inconvenience for me. I cannot travel to the United States to visit my family. Well, I could, but with the two week quarantine in place upon arriving back to Korea, I would be asking for about a month off. It’s too long to go without working. I am so family-oriented though! Still, I love my life and teaching job in Korea, so I can’t just up and move back due to missing family. Thus, I have found that these three ways of staying connected to family have really helped me feel a lot better. I’m happy to share these ideas with you.

How-To: Move Home from Korea with a Pet

Last month, I posted about the (sometimes) grueling process of getting packed up to move home after your time in Korea. The stress of my move was greatly compounded by an additional factor: moving a Korean cat to the U.S. In the end, it went quite smoothly, with a lot of the stress stemming from the unknowns that come with flying with an animal. Since I'm sure some of you have gotten pets in Korea or are considering it, here's an overview of how to take your Korean cat home with you.

How-To: Move Back Home After Teaching in Korea 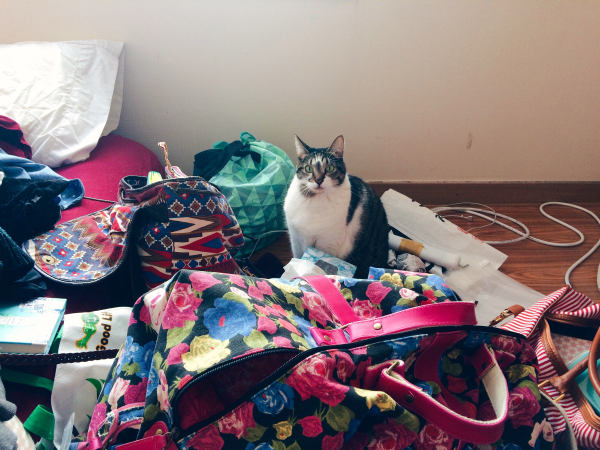 Moving to the other side of the world is no easy feat. In getting to Korea, a lot of the process is assisted by Aclipse, especially when it comes to all of your paperwork. Packing for Korea is somewhat daunting, but thanks to packing guides from my fellow bloggers, I think you're pretty well set with advice. Recently, I made the big move from Korea back to the U.S., after three years of accumulating way more stuff that I'd realized. Here are my dos and don'ts for packing up to leave Korea at the end of your contract...

Too Much Shopping in South Korea: Shipping Boxes Home 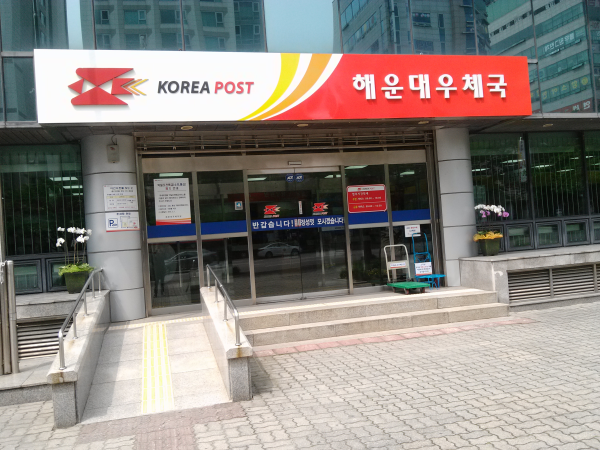 I love South Korea. One of the many reasons I love it so much is because of the fashion on display here. Everything is ridiculously cute! From cat ear headbands to teddy bear phone cases to a million different cute/weird Engrish phrases on shirts and some really adorably styled dresses, I have a lot to choose from and a steady source of income. My love often results in the overflow of clothes in my closet. After one year, I have accumulated much too many wonderful things.

Tags: teaching in Korea, a year in Korea, moving to the United States, going home 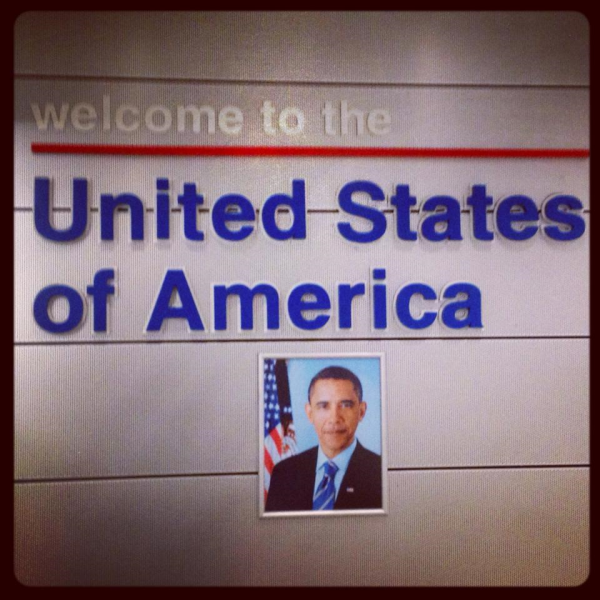 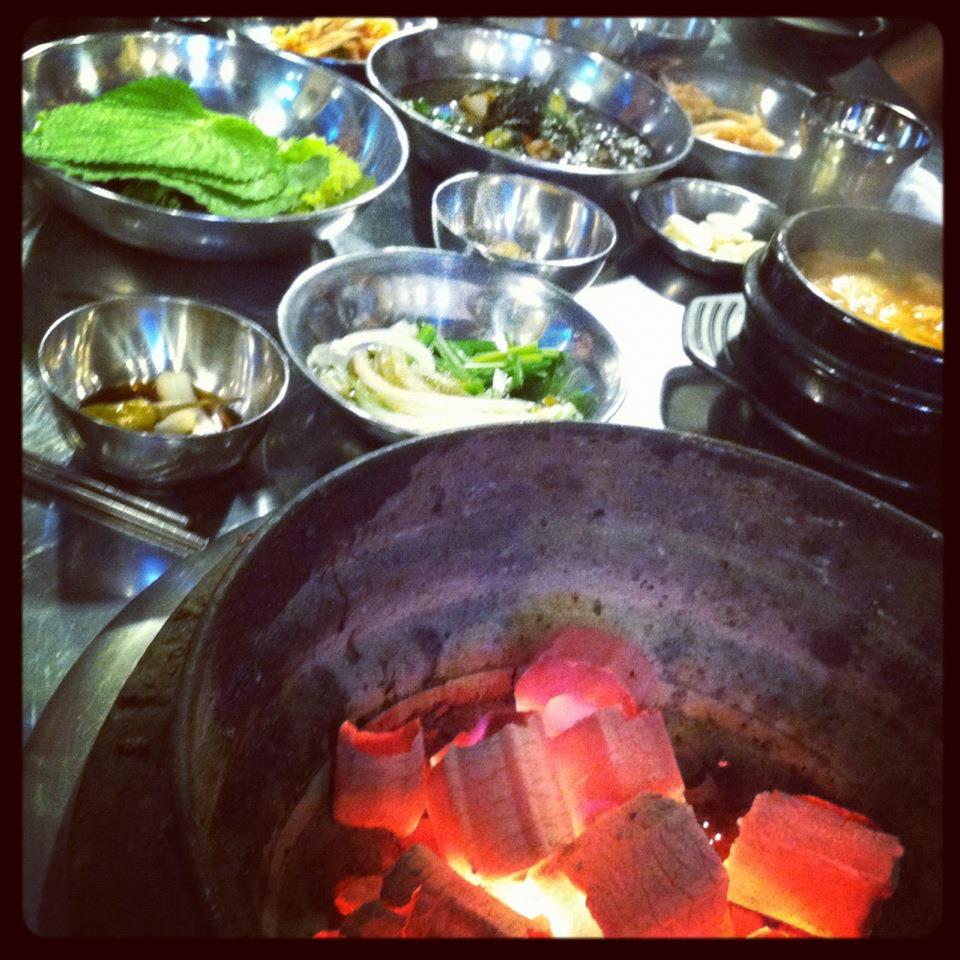 So after weeks of deliberation and weighing my options I’ve decided to leave Korea due to certain family matters. While it will be wonderful seeing my family again after so long, it seems surreal that I’ll be leaving this place that I’ve grown to consider my home. Now that it’s become official that I’m leaving, I’ve made it a point to take full advantage of my remaining time here by doing all of my favorite things. There are just certain aspects of Korean life that you can’t get back in the states, and after thinking it over I’ve realized the top 7 things about Korea I’ll miss the most!

1. Korean Barbecue – Literally everywhere you go in Korea you will find a barbeque restaurant, my favorite Korean dish of all time. In America Korean barbecue is horrendously expensive and not even half as fun, so I’ve made it a mission to get it as much as possible during my remaining weeks here. Like any typical restaurant you go in, have a seat, and order from a menu consisting if various kinds of meat. After all this you’re given the sides, another amazing facet of Korean culture, the thousands of side dishes given to you at any restaurant. While you’ll definitely get some kimchi wherever you go, you might also get a nice seafood soup, an egg dish, some seaweed soup, mashed potatoes, etc. but of course this all depends on the restaurant itself. Then they’ll bring out the meat, which you will cook yourself over a grate using tongs.

Life After South Korea: What Will Change? 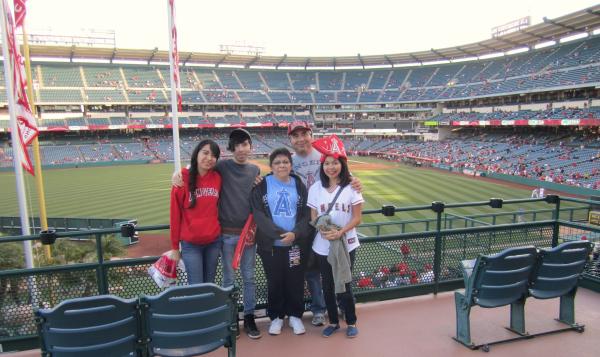 In the days before I left America to teach for a year in South Korea, I was a mess of emotions. I was excited. I was afraid. I was eager. I was uncertain. I was pensive, and I was worried. As I hugged him goodbye, a good friend told me “don’t worry. Nothing will change.” I didn’t say anything, but I was thinking, “You’re delusional. Of course things are going to change! I’m leaving for a YEAR!” As it turns out, however, he was right.

After ten months in Korea, I came home last Saturday for a week-long vacation. I am surprised to find that I feel no nostalgia upon returning. I have no sense of satisfied longing. Rather, I feel as though I never left at all. Southern California still has beautiful Mediterranean climate: innumerable towering palm trees sway in the cool ocean breeze that makes the 80 degree weather down-right perfect. Although a few shops in my hometown have gone down, predictable ones take their place: Where did the gas station go? Oh, another CVS is there now. (But wait, isn‘t there one across the street?)