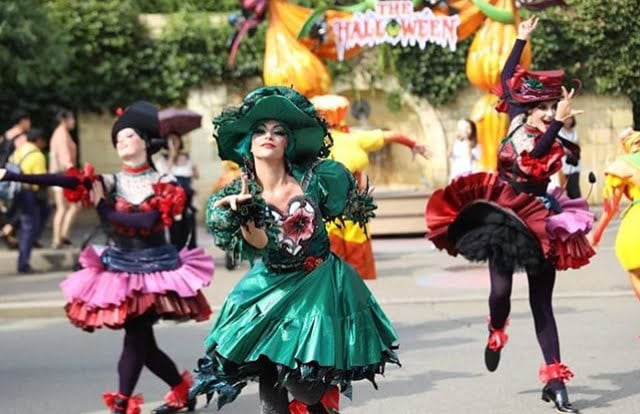 How to Keep Fit and Stay Active in Korea

If staying fit and active is one your goals and priorities while enjoying your life in Korea then there are many options to meet your personal needs. From lifting weights and yoga classes at a local gym to cycling along the Han River, Korea has great ways to have fun and socialize while breaking a sweat. I will go into some more detail about some of your options to remain active, healthy, and looking your best while still enjoying the exciting nightlife, delicious food, and relaxing drinks. 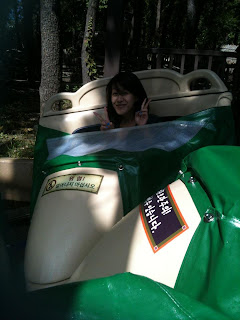 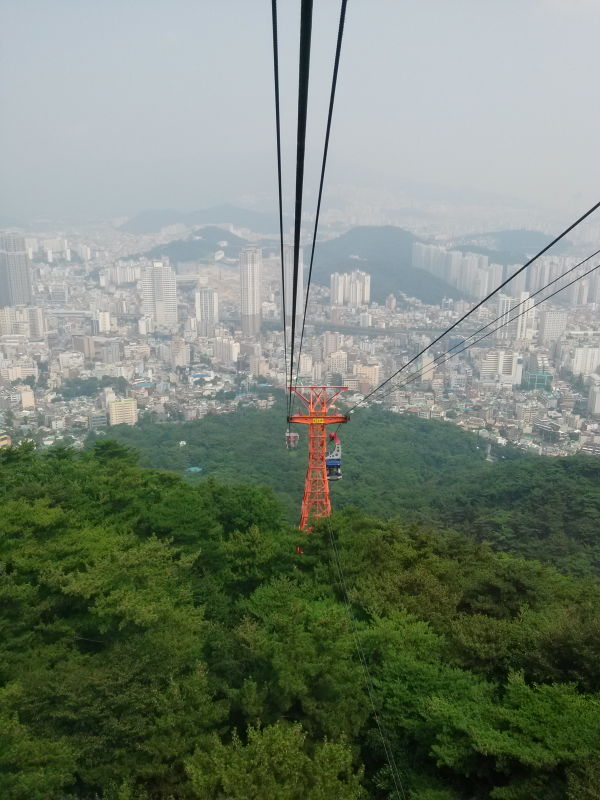 Before I came to Korea, I was not much of a hiker. However, soon after arriving, I realized that hiking is a major pasttime here. There are tons of hiking supply stores, and everyone, especially older Korean people, have their own gear. Hiking shoes, shirts, hats, pants, walking sticks; Koreans know their hiking tools. So although I'm not a huge hiker, I wanted to explore more of the Busan's nature than the beaches. There are tons of trails, but my friend personally recommended visiting Geumgang Park, both for the spectacular views, and the ride up on the cablecar!

Tags: things to do on the weekend, Exercising in Korea, hiking, Buddist Temples, having fun in korea, hiking in korea, Hike 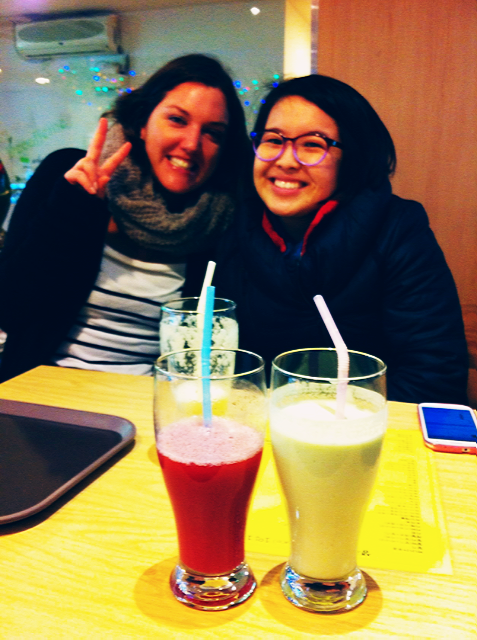 As I've said before, I'm not crazy about the cold. Yes, I'm from New England, but no, I don't really ski, so winter for me is about the first magical snow (just one please, that's enough) and then of course the oh so mature Christmas countdown. Sometimes January and February can leave me in a kind of funk. But this really hasn't been the case in Korea.

A Teacher in Korea goes Paragliding 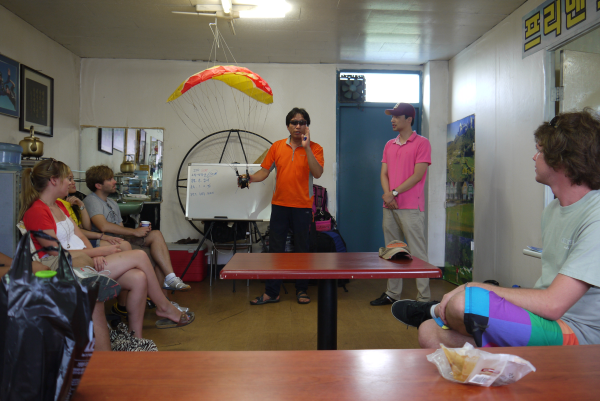 Last weekend I celebrated my 25th birthday.  This was the second birthday that I have celebrated since moving to Korea to teach English.  Every year I try to think of something creative to do for my birthday.  Last year, 2 of my good friends flew to Jeju for the weekend.  Because this was my 25th birthday, I decided that I needed to do something out of my element for it.  Since I have never been the biggest fan of heights and I knew that I didn’t want to go bungee jumping and I couldn’t find a skydiving place where  teach English in Gwangju, paragliding was seemed like the perfect idea.

The biggest challenge that I faced (besides the actual jump) was setting up the event.  With a lot of help from one of our desk staff members, I was able to find a paragliding school with 15 minutes of my house.  For some reason, I was not able to just call in a reservation in order to reserve the date and was subsequently forced to use a Daum account to register online.  Another issue that we faced was with the logistics of bringing such a large group.  Figuring out transportation for 13 people was quite a challenge as none of us posses an international drivers license.  Long story short, it really helps to have good Korean friends who can help you navigate confusing websites and procedural issues.

Tags: birthday in Korea, things to do in Korea, having fun in korea, sports in Korea, Weekend activities in Korea 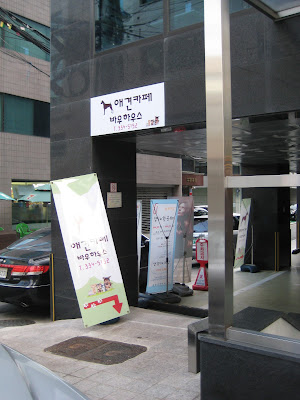 If I wasn't so busy trying to take advantage of my weekend trips while teaching English in Korea, I would get myself a dog in a heartbeat. I have a dog back in America and I miss him so much. Sometimes I have an urge to go and get a dog, but I end up stopping myself by planning a trip.

Tags: dogs in korea, teaching in Korea, what to do in korea, having fun in korea, dog cafes in korea