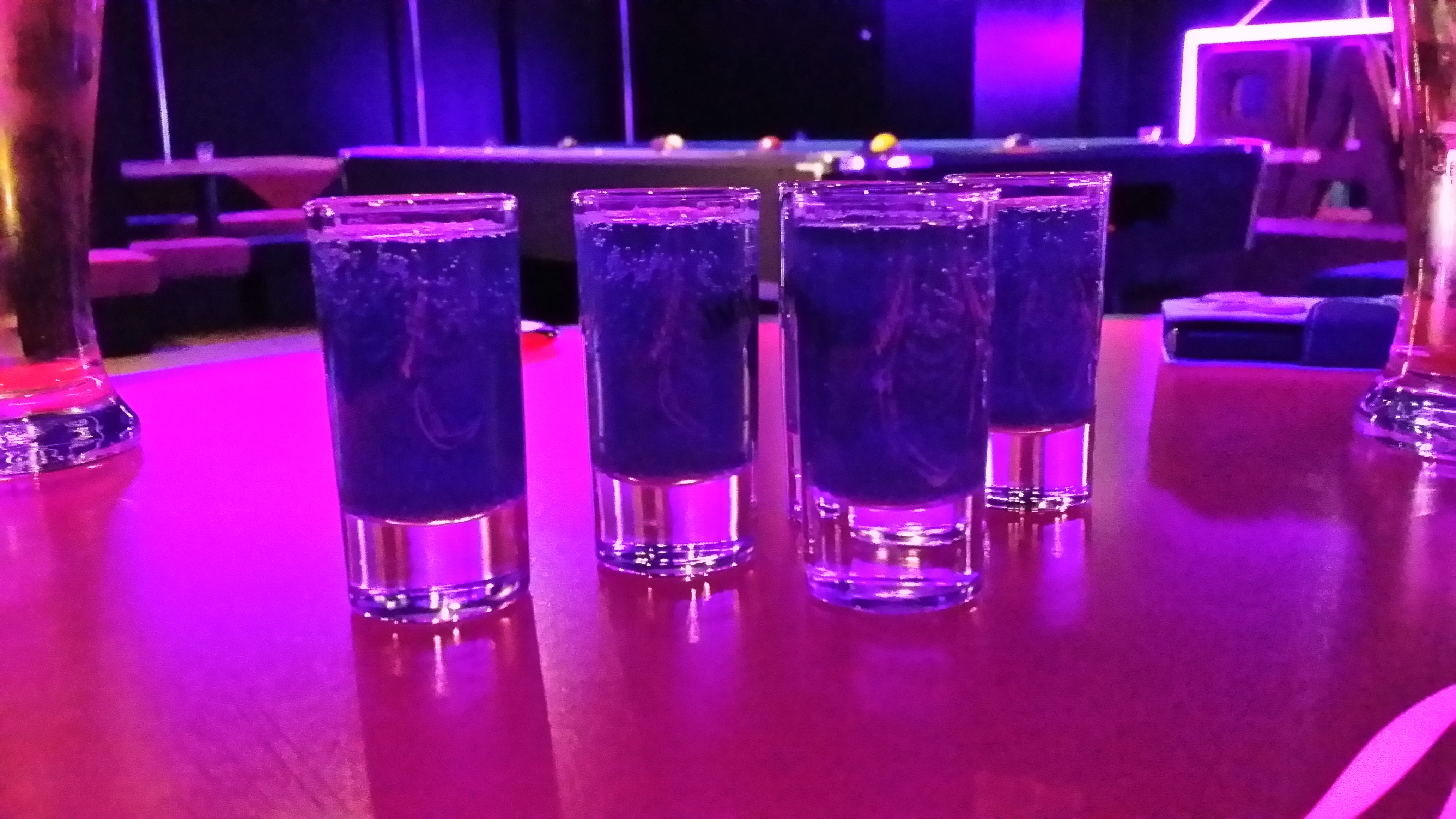 Hongdae, Gangnam, Itaewon - these are the where the majority of foreigners would like to spend their weekends drinking and relaxing. However, sometimes the best places are literally right in your neighborhood. Although many people do not know about Cheonho, if you you decide to teach English in Korea and are placed in this neighborhood,  here are the top nightlife attractions in Cheonho  to dine, drink and unwind.

Tags: Teach Abroad, what to do on the weekend, what to do in korea, drinking, self bar, partying in Seoul, karaoke, teacher, noraebang, Teach in Seoul, Korean dish, korean neighborhood, Cheonho, Gangdong, Korean food, korean bars 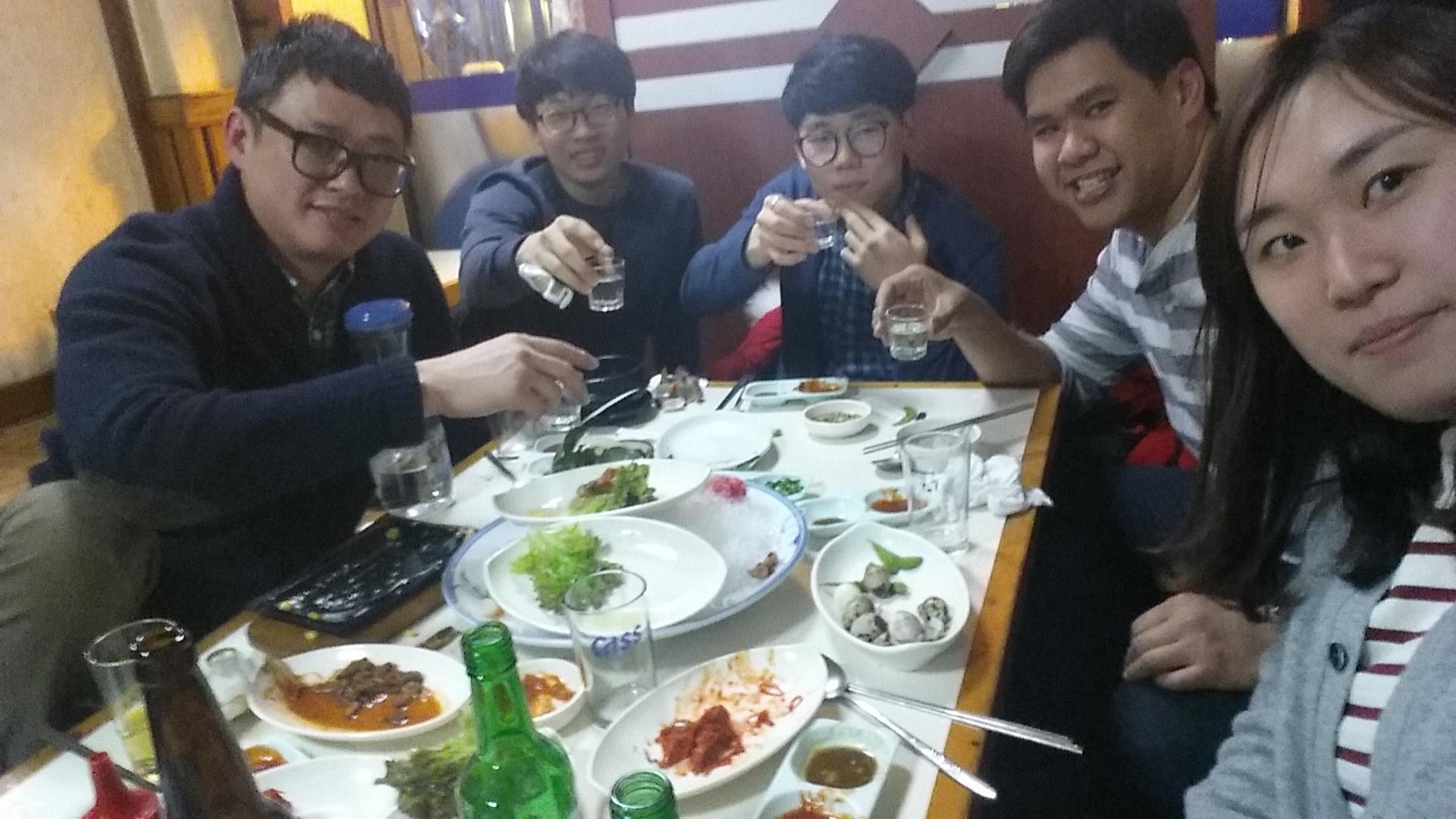 "Bang": One of the first Words you Should Learn in Korea 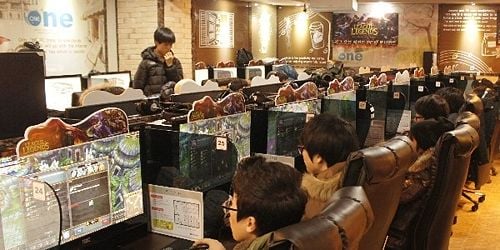 The word ‘bang’ in Korean (방) is one of the words that most foreigners should know once arriving to Korea. This word means ‘room’ and it can be attached to many different types of places where people can gather and spend their weekends or afternoons. Here are the 4 types of ‘bang’ you should know and some of my favorite ones.

I hate singing. Well, not quite hate... At some point in my childhood, I became utterly convinced that I'm a terrible singer and have therefore dreaded any time when I am asked to sing. Karaoke at bars in the States? No way. I don't mind being ridiculous in front of friends, but I was very skeptical of the infamous Korean norebang. Little did I know it would become one of my favorite weekend activities as an English teacher in Korea.

Noraebang (노래방) literally translates to song-room and is the Korean form of Karaoke. Despite it being of Japanese origins, nobody can doubt Korea’s affinity for this pastime. I was sitting in a noraebang in Seoul with a friend this past Sunday afternoon when I realized that these rooms had been a big part of life for me and my foreign friends while teaching English in Korea.