Topics to Help you Connect with your Korean Students at ChungDahm

If this is your first time teaching in Korea, it can be quite intimidating especially since you will be handling students. I remember when I got here, I wasn’t sure how I could connect with my students. I wasn’t fresh out of college and I wasn’t accustomed to the Korean culture. One of the things my trainers at Chungdahm told me to do was to brush up on Korean pop culture and ask my students’ about their daily lives. I think because I started to watch and listen to the Hallyu or the Korean Wave (Korea’s version of Hollywood), it has me a better teacher. To be successful, bonding with your students about different subjects can make your life teaching a lot easier.

through art and entertainment across the world

There are a number of websites that have Korean television and Korean dramas with subtitles that you can stream from. In Korea, some of the more popular types of shows would be called variety shows or gag television (all of these are comedic). For my younger students, they really enjoy watching Running Man, The Return of Superman, Gag Concert and Laws of the Jungle. However, my older students don’t watch comedy shows as much. They normally like to watch Korean dramas especially because they like the actors or actresses involved. A big tip would be to listen to which actors your students like. Top actors include Song Joong-Ki, Lee Jong-Suk, Kim Soo-Hyun, and Kim Woo-bin. Top Korean actresses include Jun Ji-Hyun, Shin Min-a, Han Hyo-Joo, and Park Bo-Young. For me, it was really difficult to connect with my female students, but after watching Korean dramas like Descendants of the Sun, W, My Love from Another Star, and Cheese in the Trap, I was able to figure out what my students tend to like. I usually am opposed to watching Korean dramas but they do become quite entertaining and you do get to pick up hints of Korean (especially Korean slang). 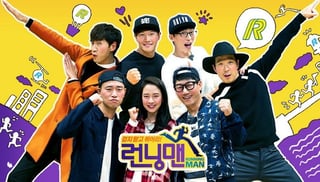 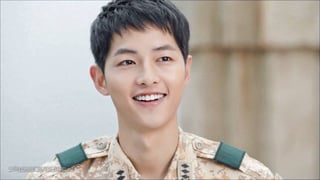 Actor Song Joong-Ki of KDrama: Decendants of the Sun 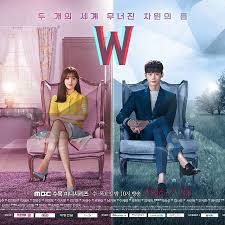 Korean music has been gaining a lot of popularity all over the world and students have been enjoying that their favorite ‘idols’ gaining acceptance from other cultures. I personally enjoy Korean music and I do watch a lot of music videos on Youtube so I can learn the lyrics and its meanings. This helps also a lot when going to noraebang (karaoke)! Older groups like Big Bang, Girl’s Generation, and Sistar are not as popular with my students because they have outgrown their music and they are much older than them. Nowadays, my girl students really enjoy EXO, BTS, and Seventeen. My male students visually enjoy Twice, AOA, EXID, and Girlfriend. Music television is pretty big here as well singing competitions. Produce 101 was the big hit this year and created a one year girl group IOI. Unpretty Rapstar and Show Me the Money really work well with my older students too. 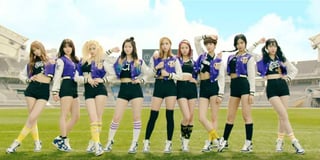 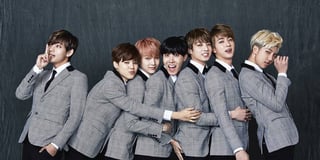 It was interesting for me because I am so used to playing on a video game console, but in Korea, students and parents play video games on their phones or on computers. Koreans are among the top pro-gamers in the world. My male students mostly play but occasionally my female students will play too. Their games of choice include Sudden Attack, Marvel Future Fighter (phone), League of Legends (computer), and Overwatch (computer). My younger students play Minecraft, Spooky Runner, and Geometry Dash. It is always interesting when your students show you their games at break time and they want you to try it out. I’m not going to lie, some games can get addictive. 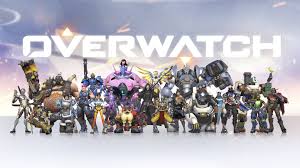 Webtoons are similar to comic books but they are done online. Many people enjoy reading these webtoons for detailed storyline and intricate drawings. You can find some webtoons with English translations in them. The popular ones are Let’s Fight Ghost, Noblesse, God of High School, and Red Snow. Many of these popular webtoons can later be turned into a Korean drama or movie. 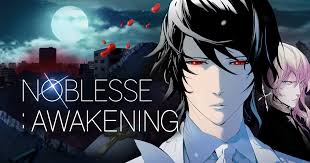 These are the 4 different topics that I use to relate to my students. By using these topics, I find it easier to engage my students in the day’s lesson. Hopefully these ideas will help you out too. If you have any other ideas, leave a comment down below!