It is such a whirlwind running around preparing for your contract teaching, especially with transitioning to life in South Korea. Oftentimes, you start training bright and early the Monday after you get in, with minimal time for time zone adjustment or sightseeing. It can feel chaotic, so here are a few words from someone who’s gone through two separate training sessions and contracts, one with April and one with CDI.

Do not let training scare you

Not to sound dramatic, but it would’ve saved my life if someone told me this during my first training session. Because of the nature of the hiring timeline, the learning curve once you begin training is steep. You get up early, prep until late, and mock and mock until your brain feels like a McFlurry. There can be nights you stare at the methodology and get upset at your own mistakes over and over. Training can be tough. Very tough, and I don’t want to sugar-coat it.

I’ve seen many trainees, myself included, almost give up hope because we think we are going to fail. Of course the trainers can be tough on you, but they really want you to succeed. It’s not medical school where they’re trying to weed out those they perceive to be weak. I cannot emphasize this enough, but they are looking for progress. Starting your first training session on Monday to a potential passing on Friday is a short, but dense process, and they just want to see progress. They won’t expect you to memorize the methodology in that time, as nerve racking as you may feel. It may be hard to believe this when you are in training, but take it from someone who’s been through it twice. Focus on improvement and you will be fine. 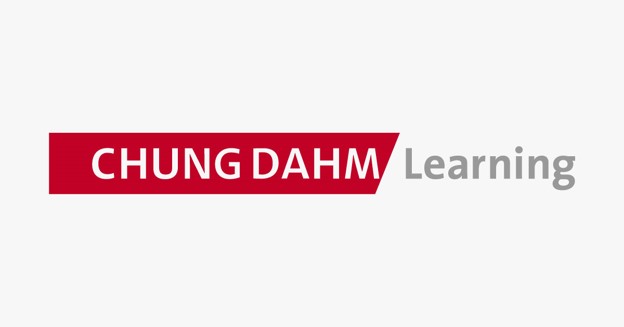 So now you’ve made it through training week. As you get onto your bus or train or taxi to your new life, you can put that dizzying time behind you. I can assure you that that’s really the worst part. Even if you struggle getting used to classes day by day, it is much easier to get a hang of things when you’re in front of students and not five other adults pretending you’re middle schoolers. That being said, make it easier on yourself by bracing for that first month to be a challenge. Prepare for the worst and that makes it much better.

Do a simulation of the TOEFL test

My module consultant suggested that the teachers do this together as a group, and although I time traveled back to my gangly hyper-nervous fifteen year old SAT taking self, I was glad I did it. I had been teaching A2 for about a month beforehand, but taking the test first hand showed me so much more that I never would’ve been able to grasp studying the methodology alone. The test was a challenge for me, and I majored in English! So it allowed me to shift my strategies a lot in order to best help the students. Grab a snack, sit down, and find a simulation on the web. You won’t regret the perspective it gives you. 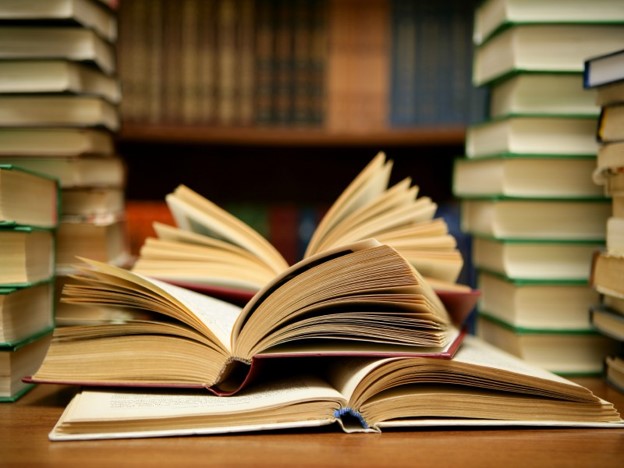 A2 high classes can be very monotone for the kids, especially the later classes in the day. Any little thing to add nuance and variety is a plus, even if it means simply listening to someone else’s voice. To break down the question types, I write examples of my own on the board, depending on what question type we’re teaching, and make sure to cater it to the students, sprinkling their names and Korean specific contextualization throughout. It serves as a little bit of an icebreaker before we get into the methodology. After these icebreakers, I pull up a Youtube video that shares tips and tricks. Although they may overlap with the methodology, that extra layer adds more depth for the students to absorb.

It’s wild to remember that this is one of potentially many academies these students go to. This is not even a bulk of their busy days. So any type of game really changes the atmosphere of class. Sometimes when the entire class gets a certain score on their vocab tests, I let them sit wherever they want. Spelling games also help as kids struggle with that while taking them. No break hangman also works in lieu of a scolding when you hear them speaking Korean. Also, for the simulate questions, I’ll pair them up to work in teams to compete for who can answer questions fastest and most accurately. 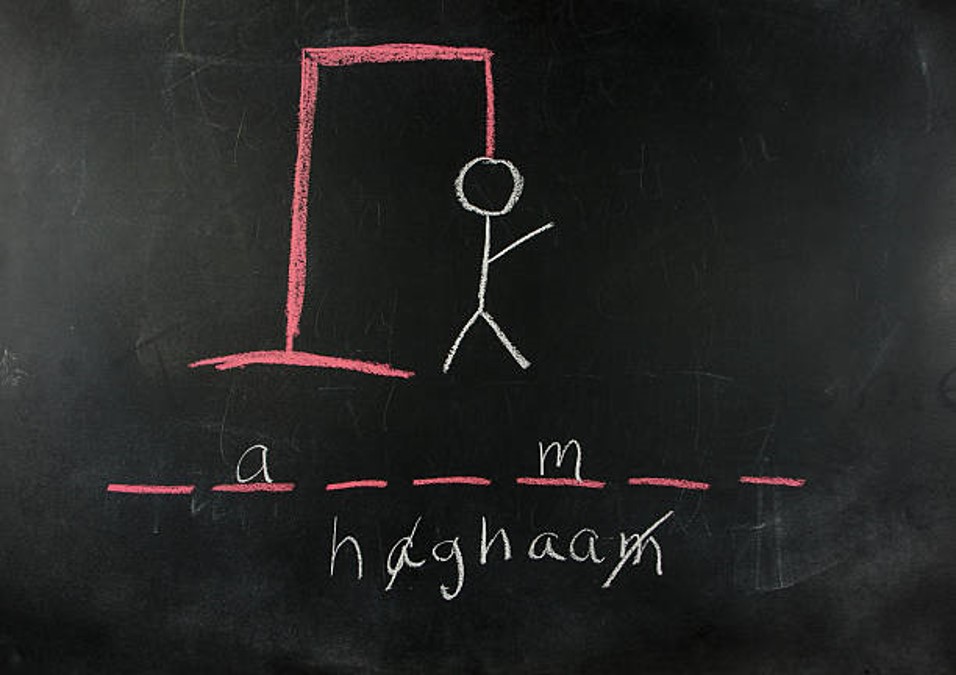 This is self-explanatory. Utilize them. Order them wholesale on gmarket. Toss them to students for volunteering to share their speaking assignments. For perfect vocab scores. They go a long way and also incentivize good behavior and participation. 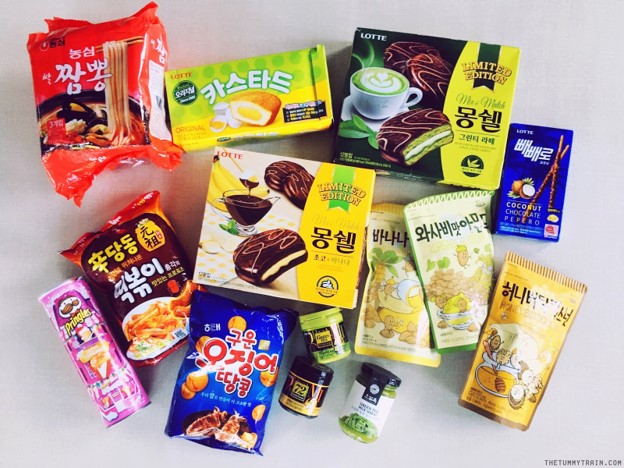 These are just a few tips to tide you over as you begin teaching. It’s a marathon adjusting and growing, but touches like this can help for smoother sailing onward.