Why I Recommended Aclipse/CDI to my Friend

I lived and taught in Seoul, South Korea for a year from August 2016-September 2017 and it is definitely the best decision I’ve ever made. My first thought when I first had the crazy idea to move abroad was to, of course, talk to friends and family for advice! In these conversations, I actually learned that a friend of a friend had lived in Korea and loved it so much that he stayed for 3 years. Obviously, my next move was to talk to this person. He had the same goals as me: teach, travel and explore! He had enjoyed his time in Seoul and found it to be a very fun, interesting and safe place to live. 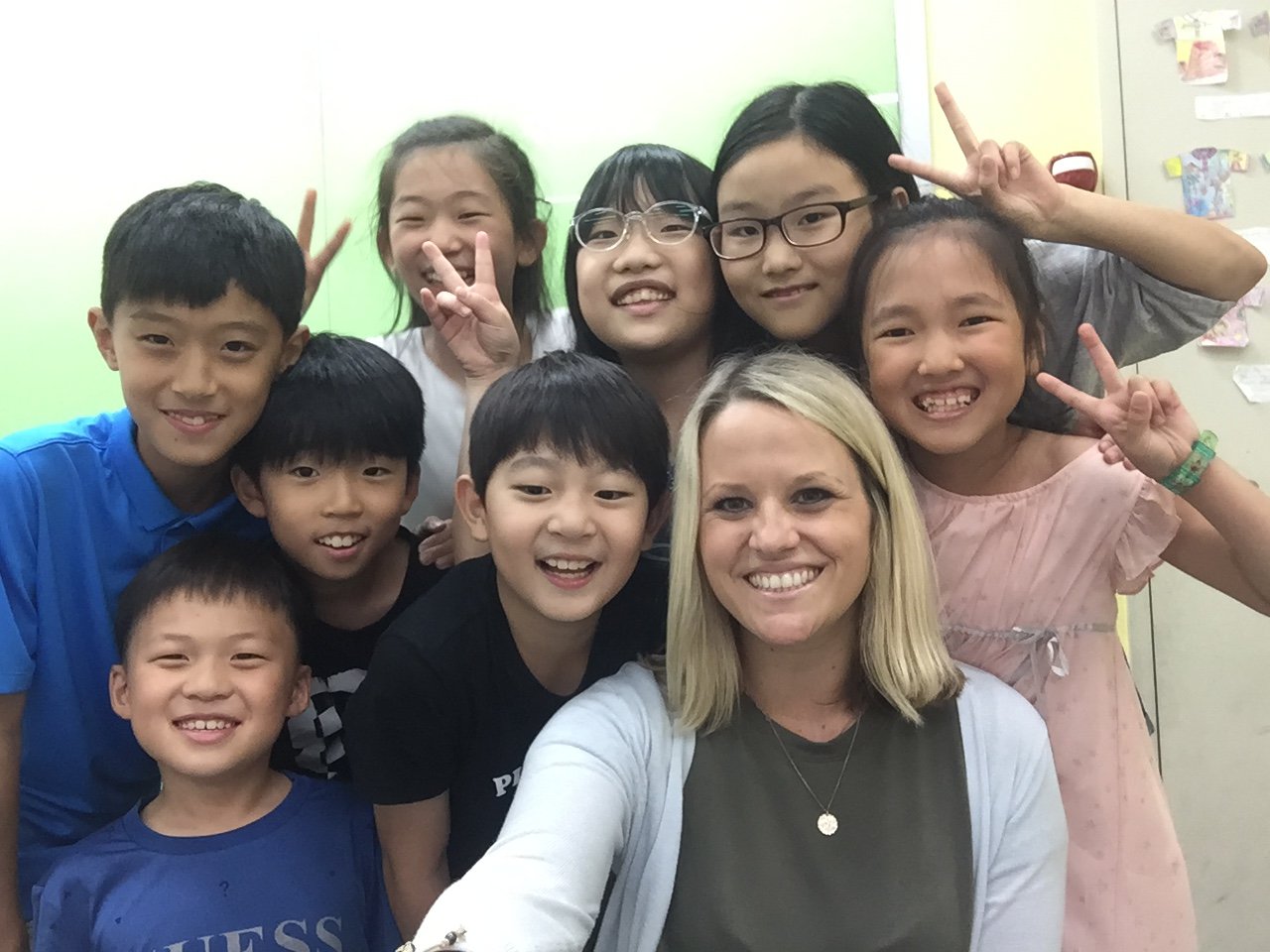 He let me know that he had worked with Colette at Aclipse and how easy she made the whole process. In my first conversation with Colette, she told me about her experience living and working in Japan and how that led to her career path in recruiting for English teachers. She made it a very easy, step by step process and it never felt overwhelming. I interviewed with her, created my “intro” video, got steps on how to apply for my visa and everything else I could possibly need. Within weeks, I was placed at ChungDahm April in Jamsil, Seoul which was exactly what I wanted since I wanted to teach younger kids. 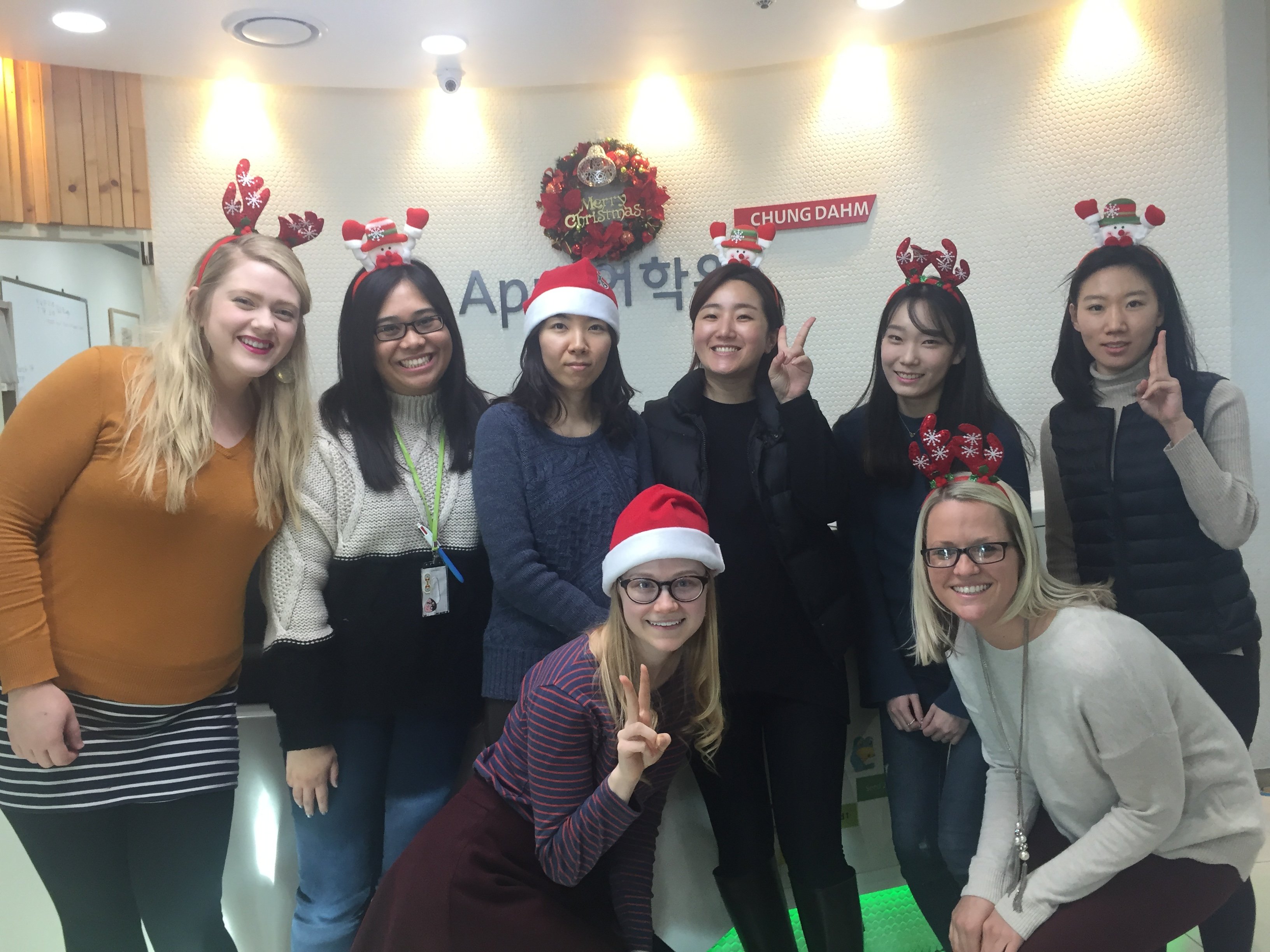 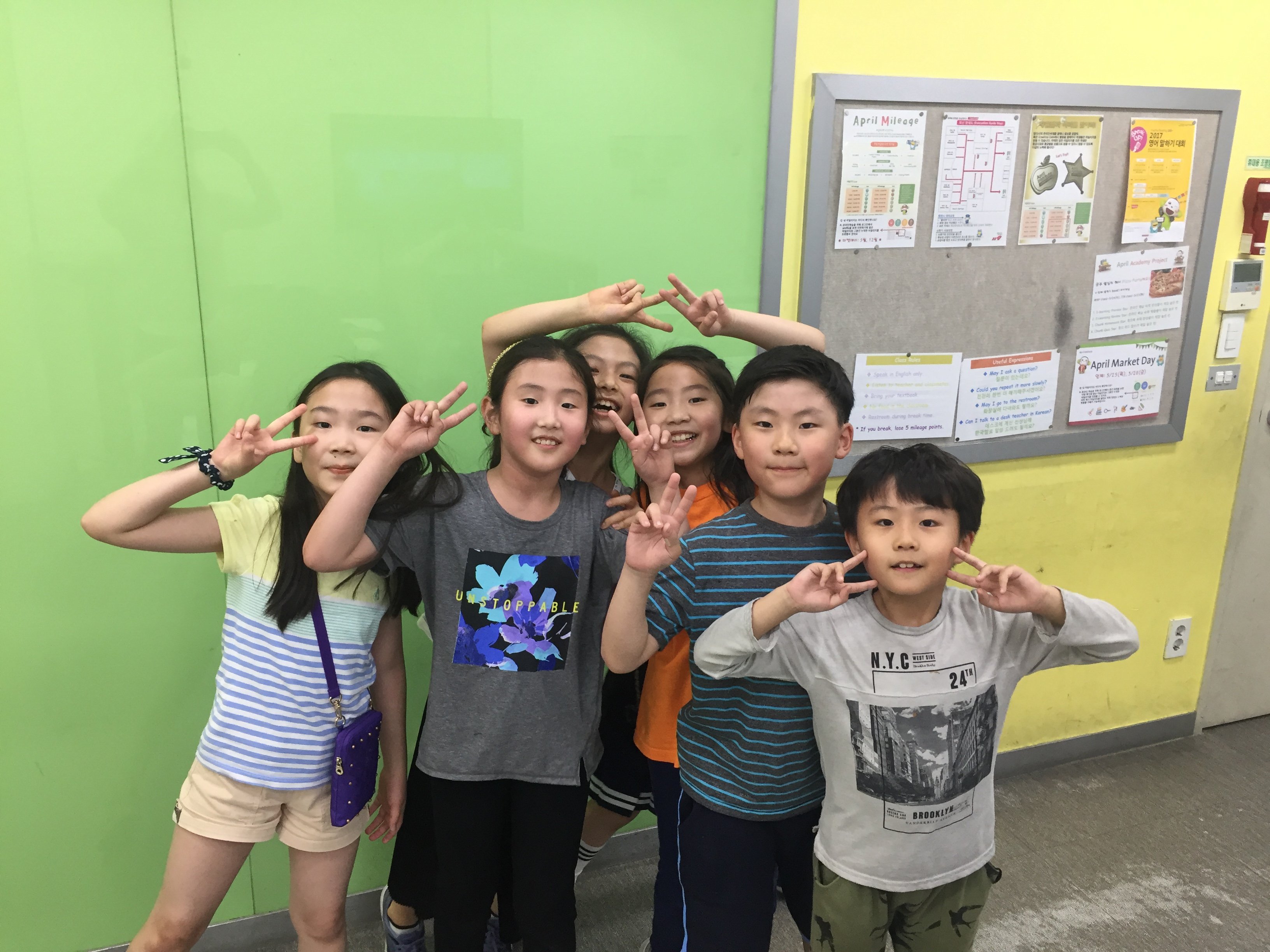 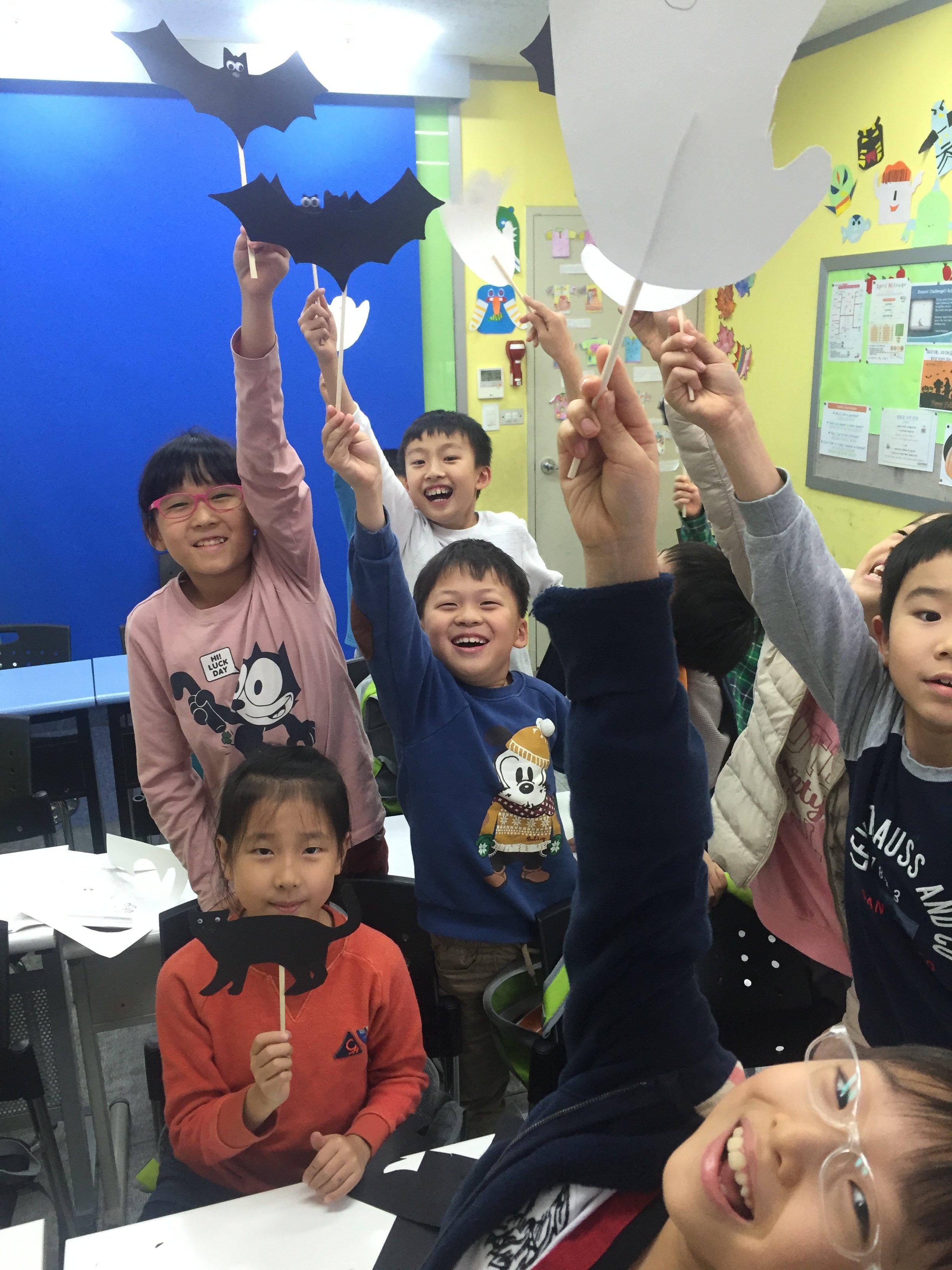 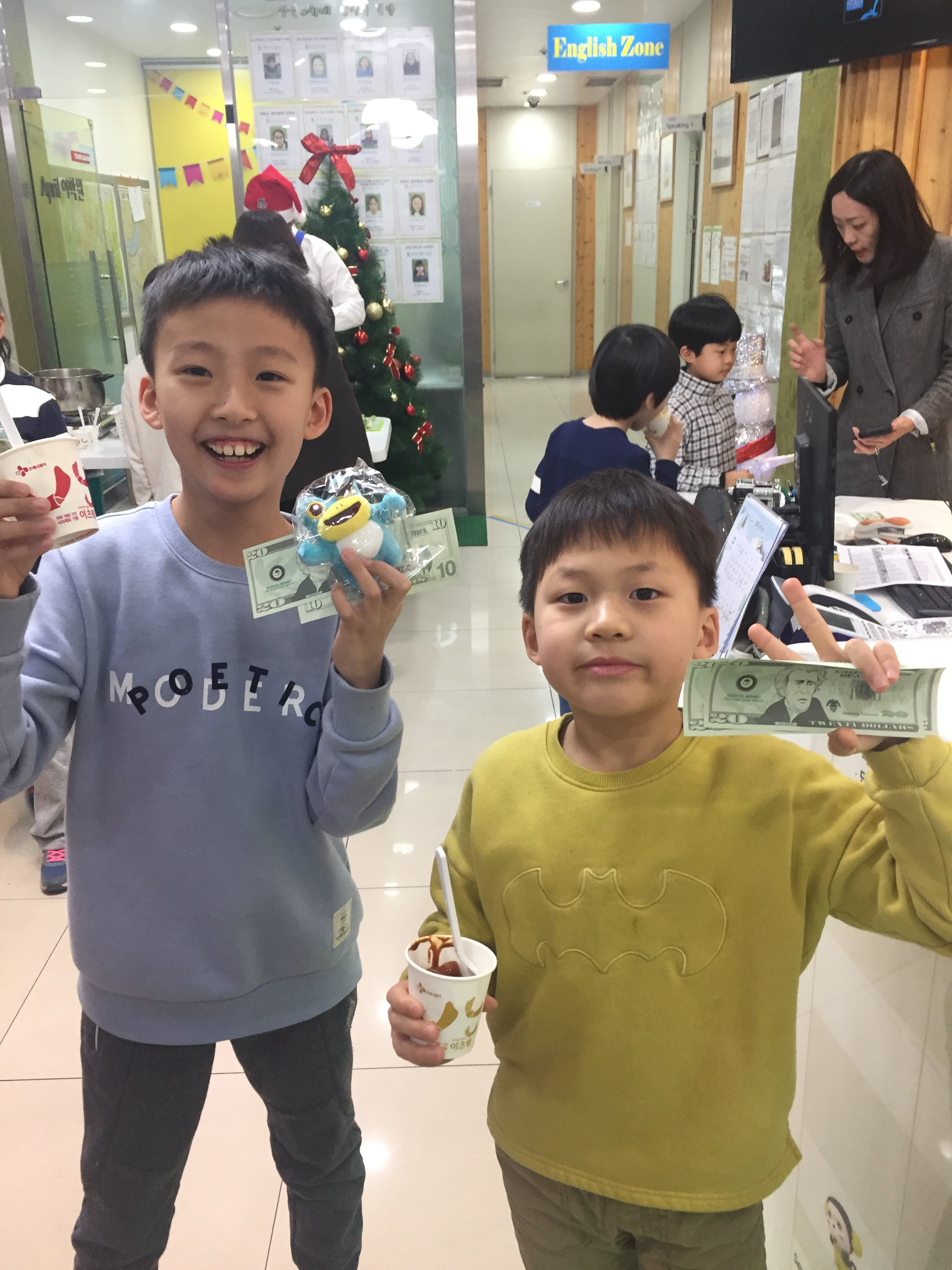 My experience with ChungDahm April was excellent! There was a week-long training when I first arrived, which was thorough, and I felt very prepared going into my first weeks in the classroom. It also gave me an opportunity to meet other teachers who would be working at Chungdahm in different parts of South Korea, so I had people to visit throughout my time! All of the daily lesson plans were created for me, so I didn’t have to spend a lot of time creating my own lessons. The kids were amazing and always impressing me with how quickly they would pick up on the language. I had great co-teachers who were welcoming and helpful when I first arrived. My supervisor and the owner of our branch personally welcomed me to my apartment (which was only a 10-minute walk from work) and was very prompt if I ever needed anything. 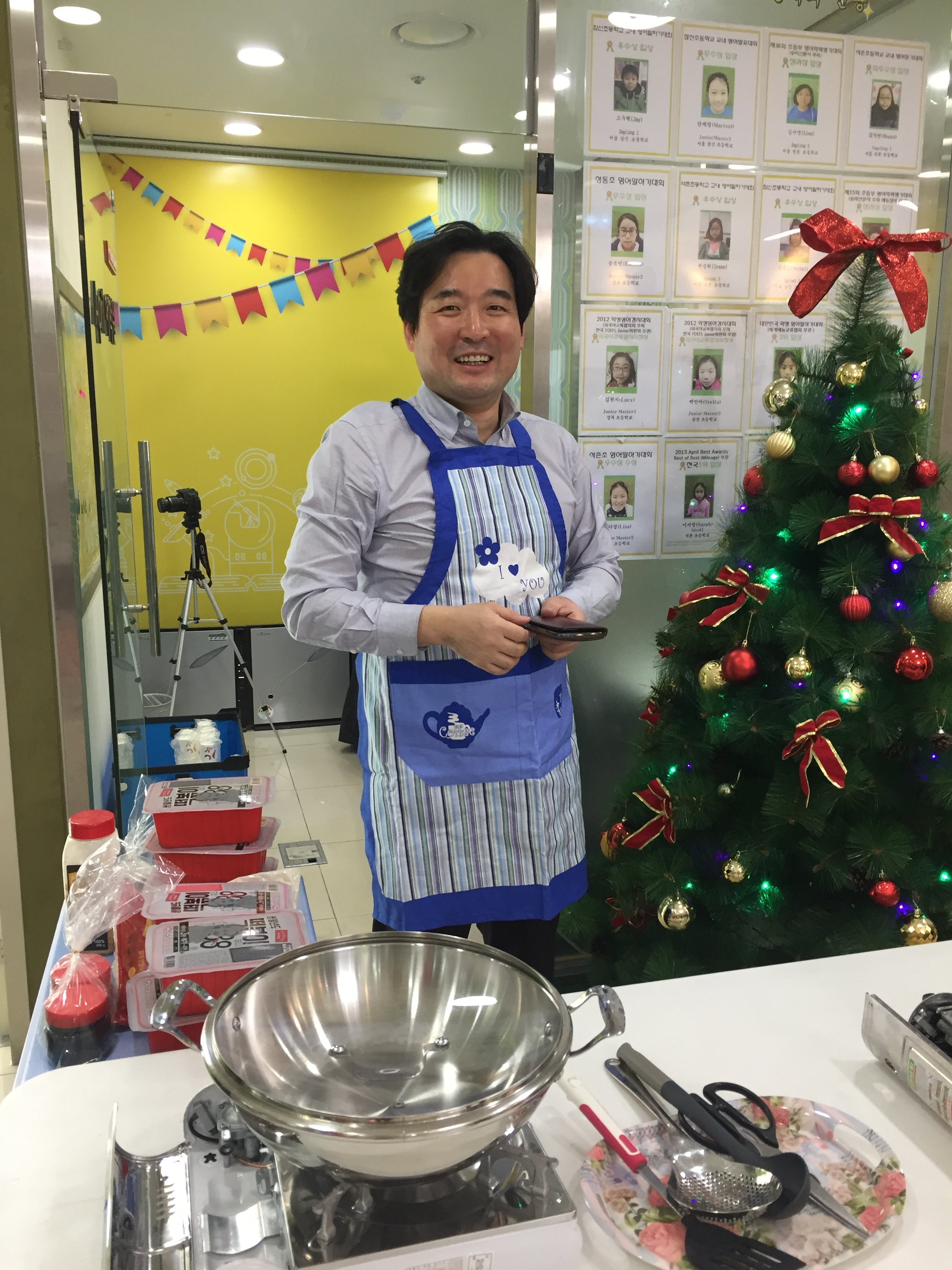 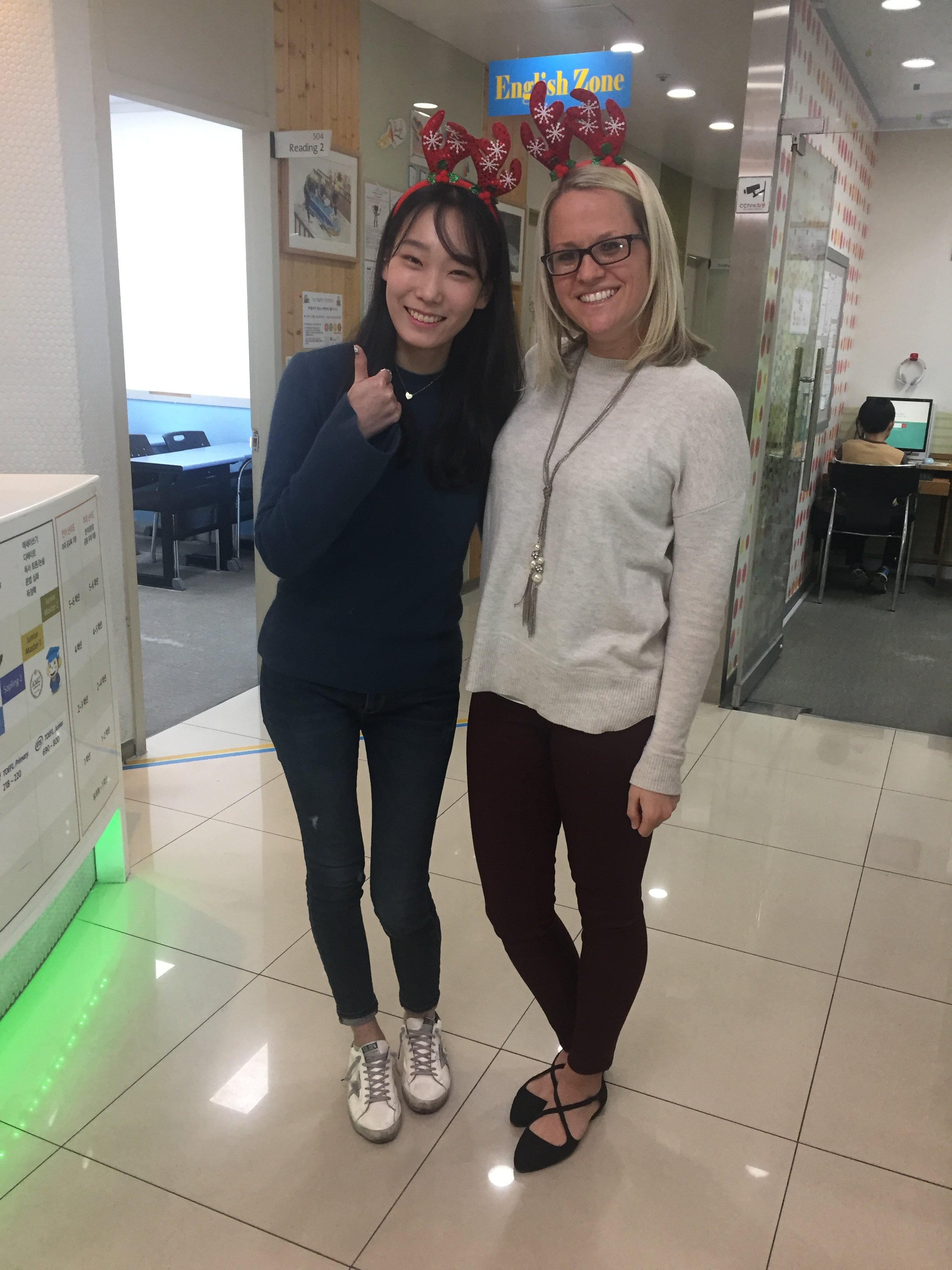 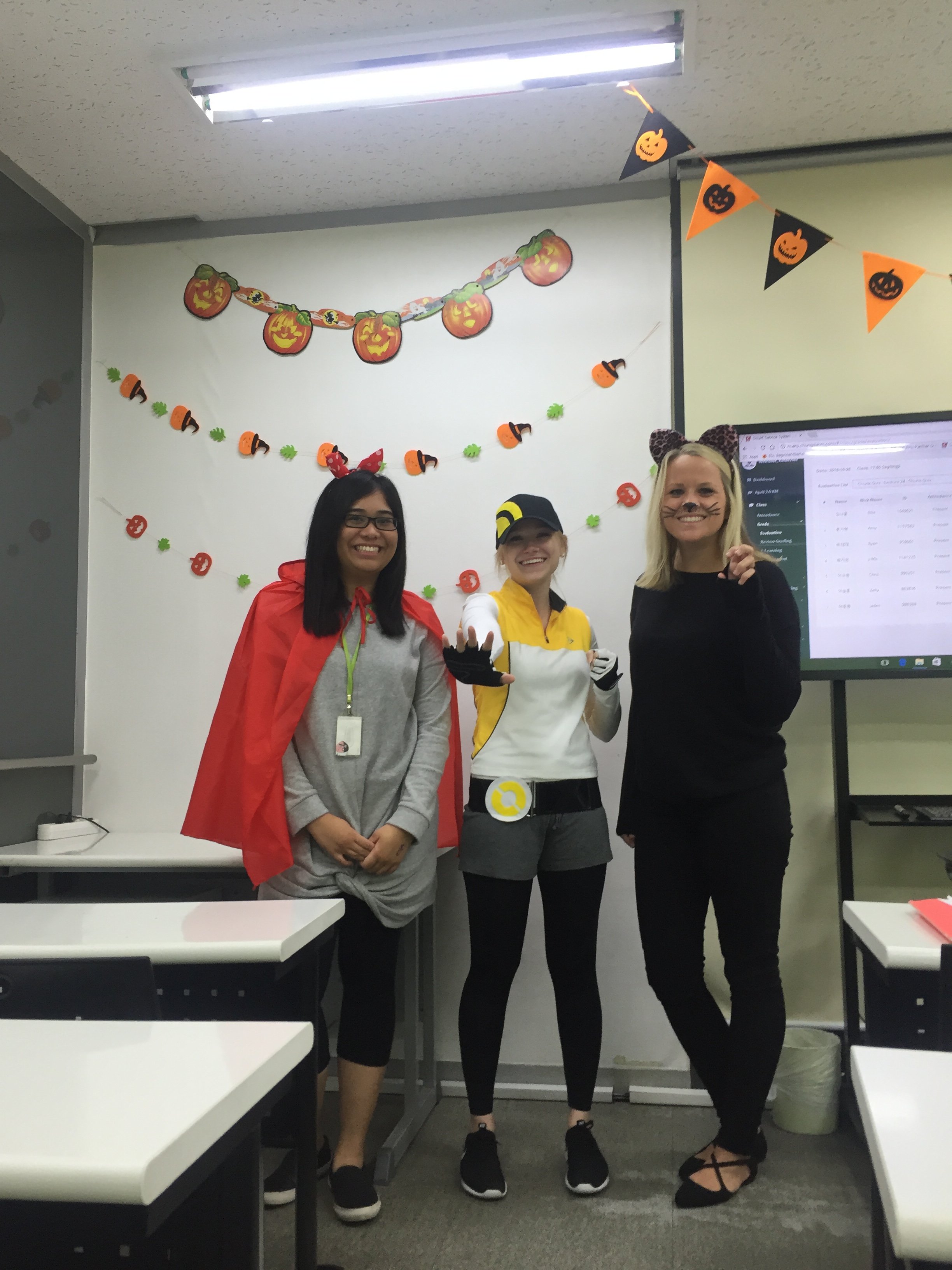 All in all, it was a great experience and I have Aclipse and CDI to thank! I will always look back at that time on my life positively and really appreciate the opportunity that I was given. I recently had a friend reach out to me because she is wanting to teach abroad and I recommended Aclipse and CDI for her to teach through. It not only allowed me to fund my travels (which included Japan, the Philippines, Vietnam and Thailand), but I really enjoyed my job and the students that I taught. 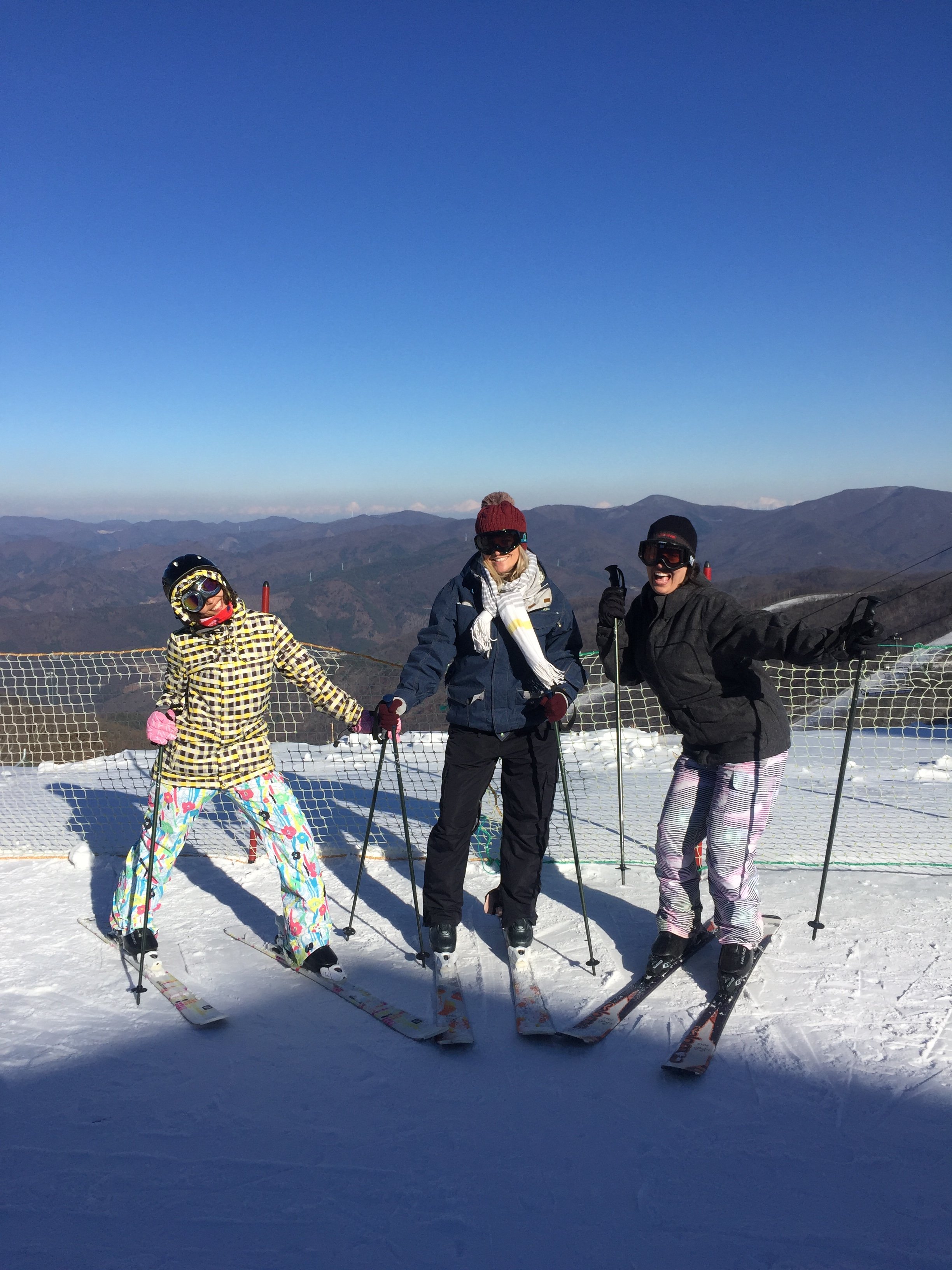 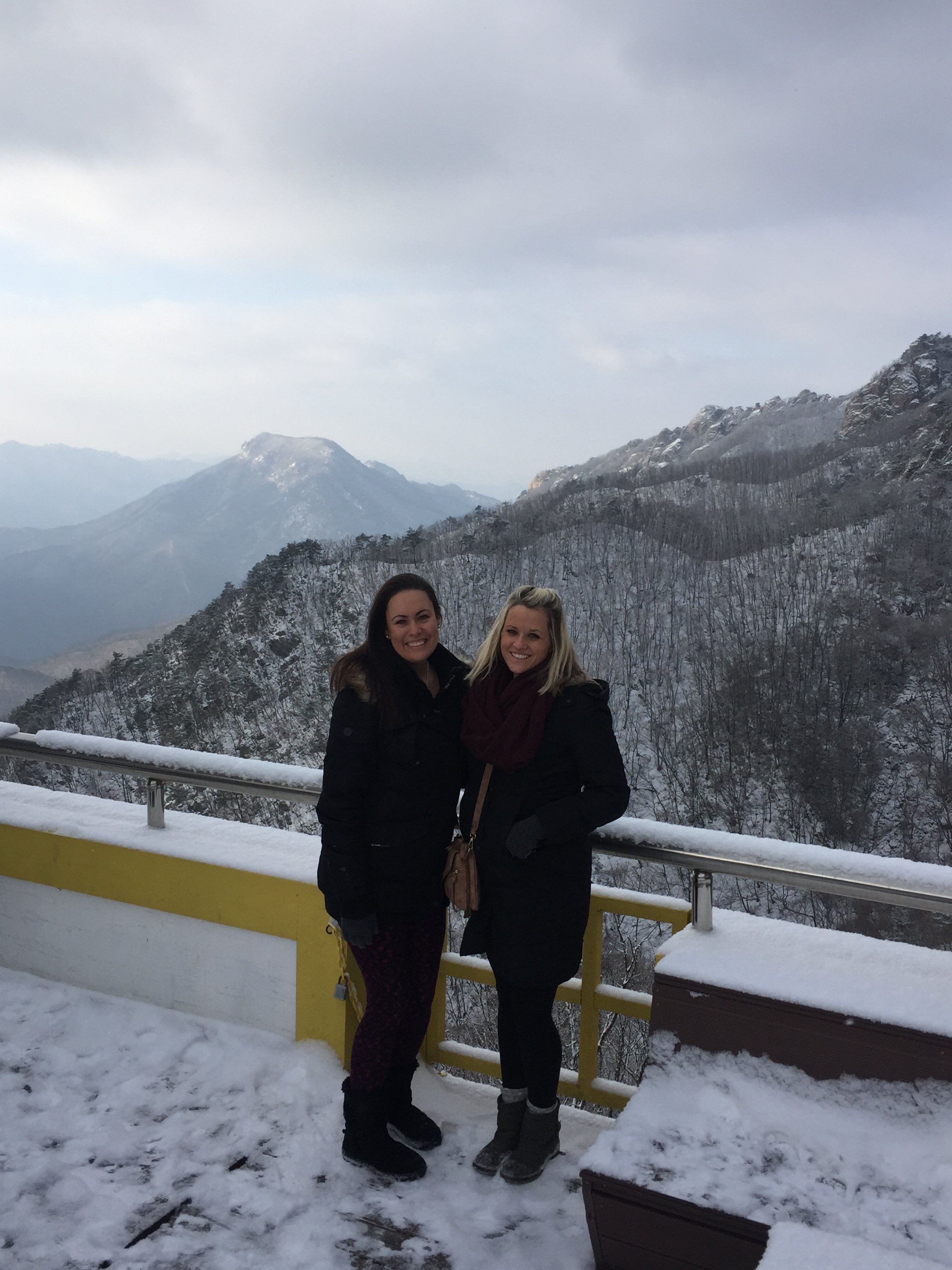 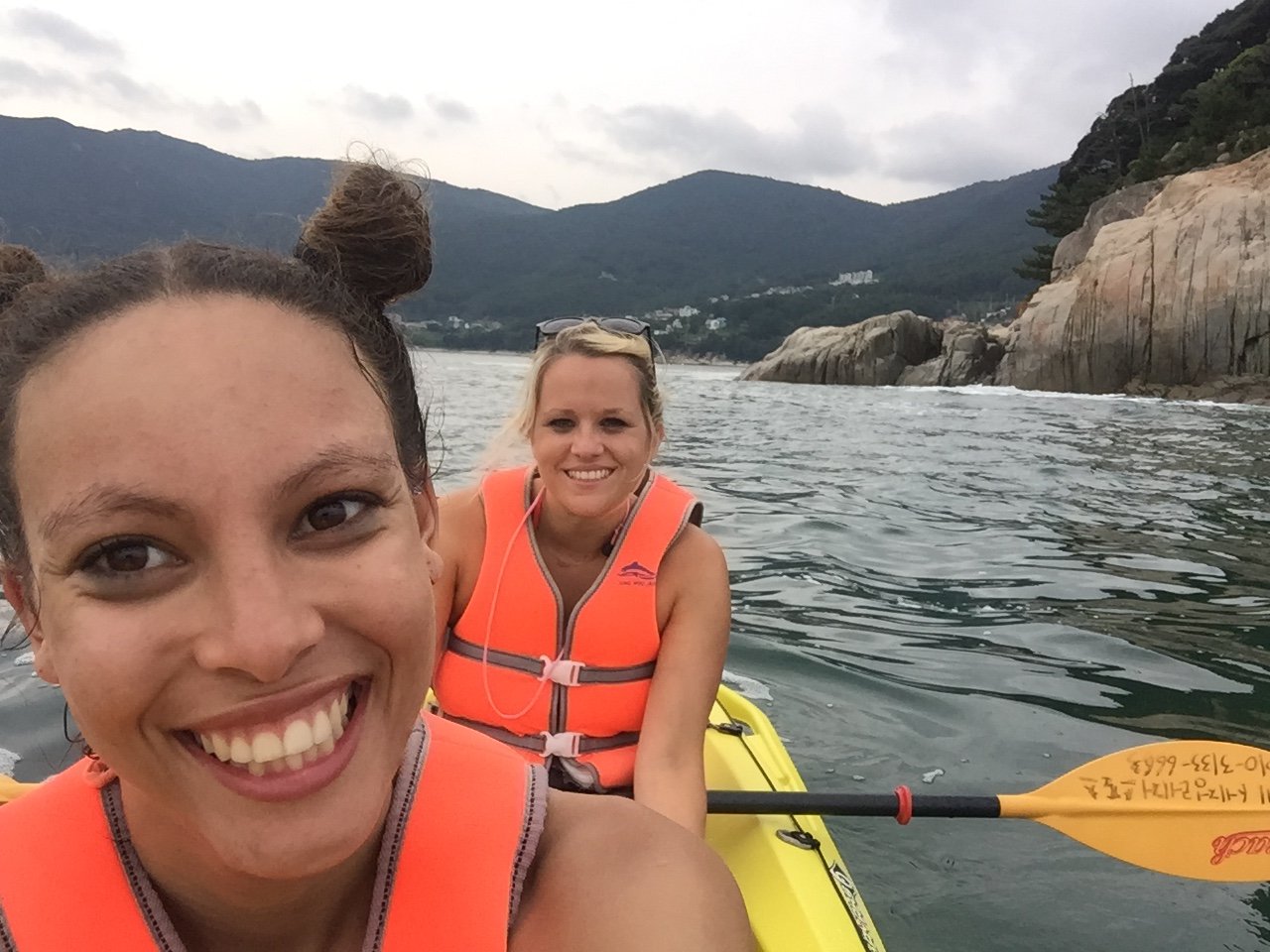 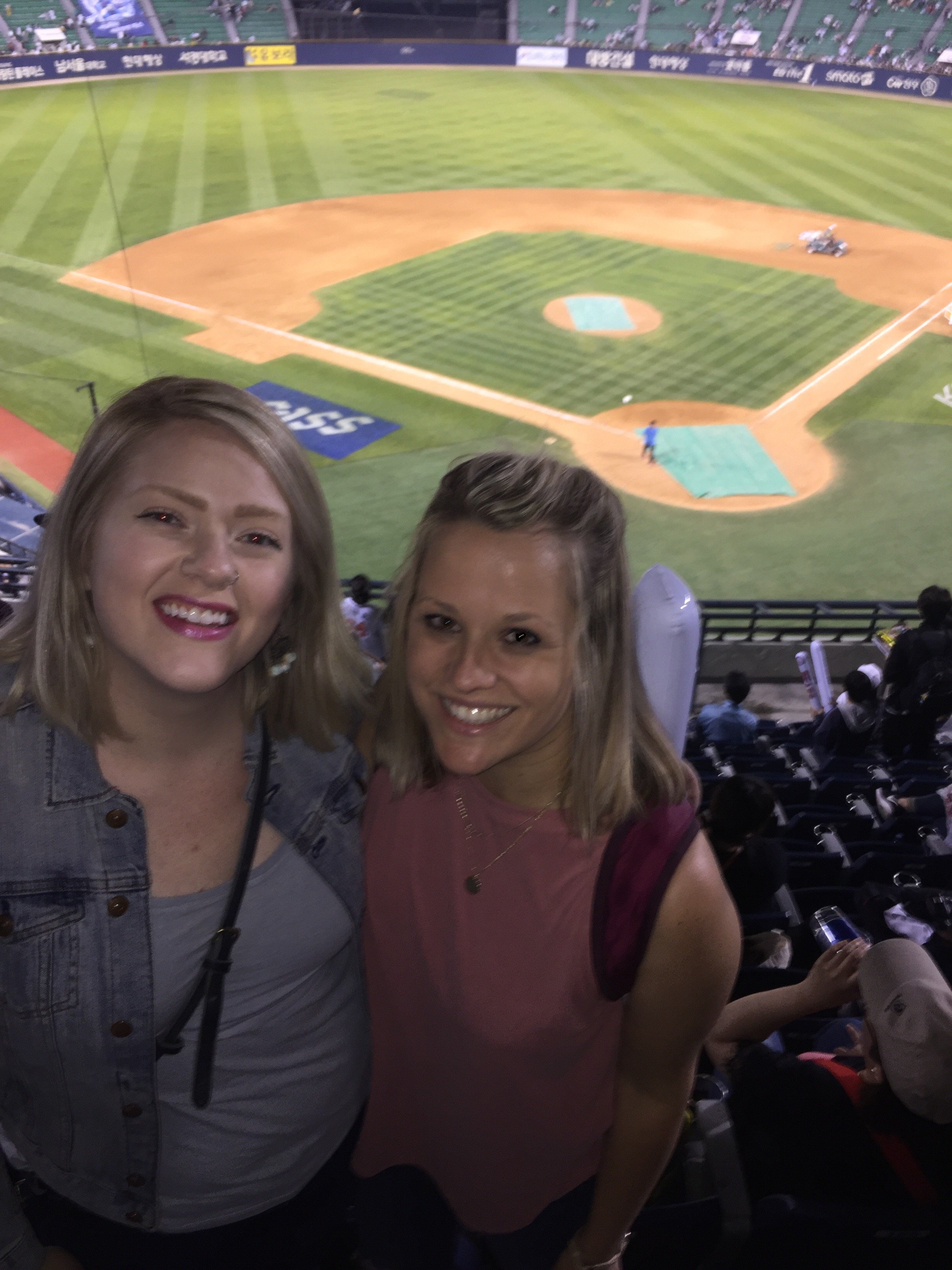 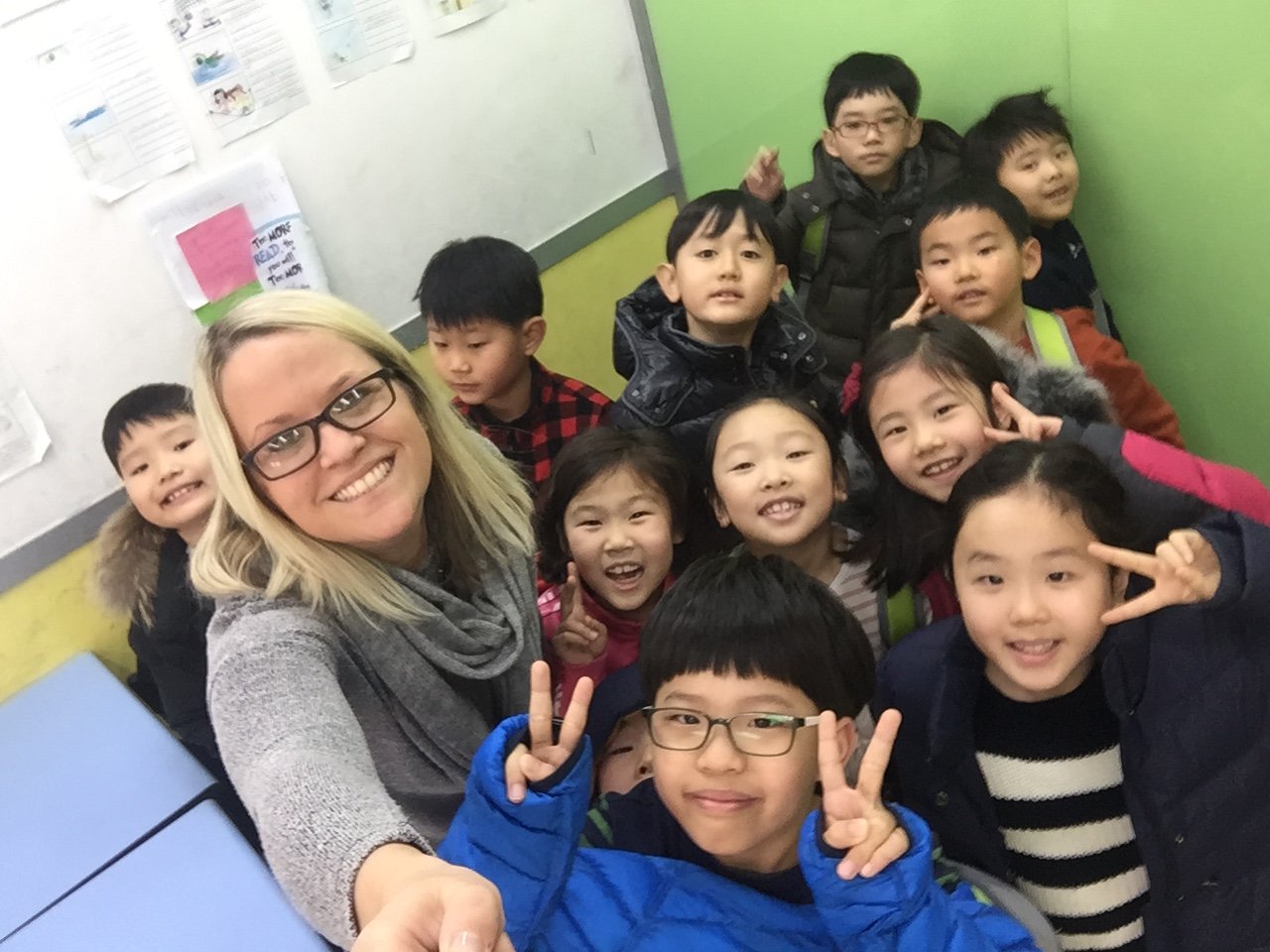 Emily is from Chicago, IL and attended the University of Illinois in Champaign-Urbana for her undergrad degree. After finishing college, she spent 5 years working in student advising for a university and while she enjoyed and felt fulfilled in this role, she craved an opportunity to live, teach and travel abroad. She had never been to Asia, and after much research decided that the lifestyle and culture in South Korea would be the best fit. Coming from Chicago, she knew she’d want the big city feel of Seoul and taught at ChungDahm Learning’s April Jamsil branch located in Jamsil, Seoul.